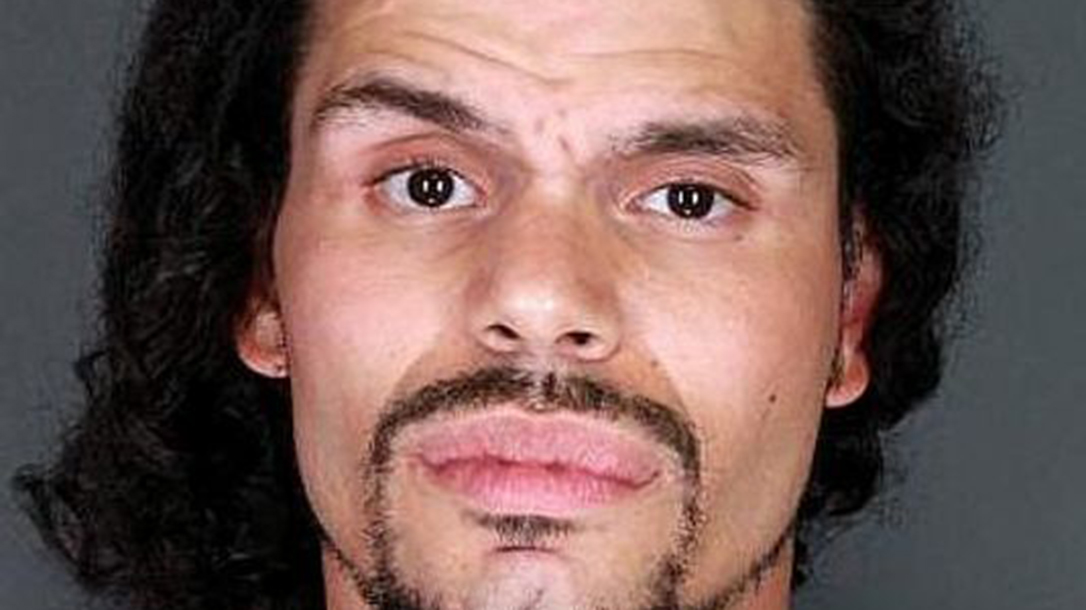 Using a shotgun, a New York resident stopped an Elmira home invasion during the morning hours Sunday, protecting an adult female and four children, who were also inside the home.

According to the Elmira Police Department, Jason Lopez was wounded when he allegedly tried to force his way into the home. The shotgun blast hit Lopez in the upper chest/shoulder area at the home in the 500 block of Perine Street. Police responded at 6:12 a.m., taking the suspect into custody. 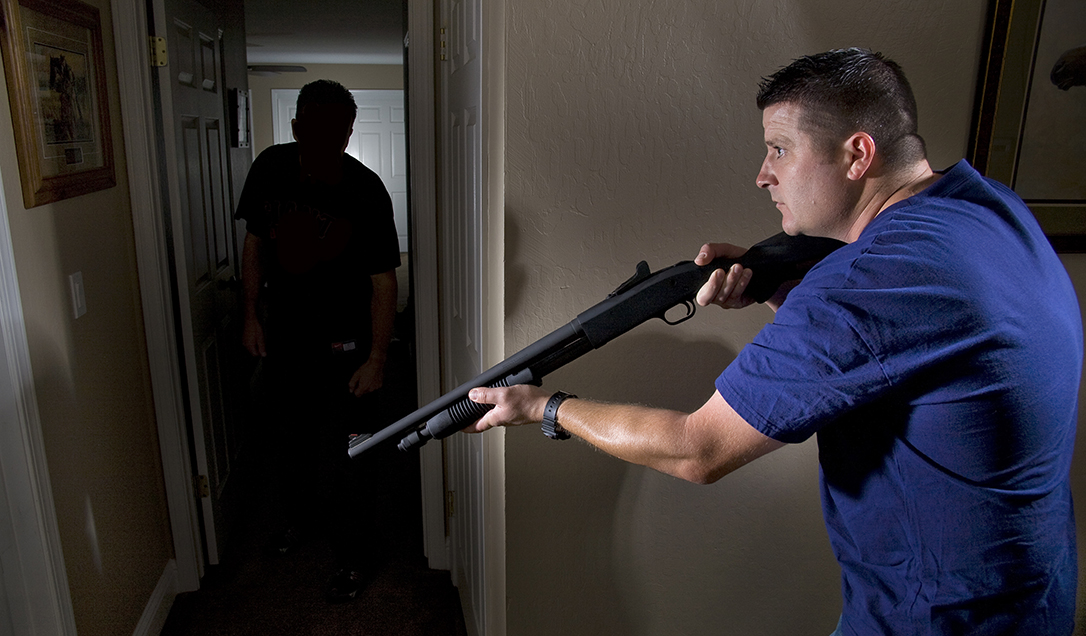 Lopez was not armed, nor did he threaten the resident before being shot; however, the resident will not face charges for firing the legally owned shotgun. Police determined that the pair did not know one another. They are investing the motive for the invasion.

Lopez is recovering from his wounds at a local hospital, as the Chemung County District Attorney’s Office decides on the charges.

Additional details released show that Lopez has a previous felony conviction for a second-degree robbery in Chemung County in 2007.

Lopez served five years at the Upstate Correctional Facility in Malone. In 2011, he was released on parole, which ended in 2016.

While New York gun laws are strict, residents can own firearms. In fact, the Empire State mostly allows local districts to determine gun laws. Handguns are highly regulated, particularly in New York City, but long guns, including shotguns, can be purchased without a permit, according to the NRA-ILA.

To obtain a handgun in most of the state, residents must apply for a permit through their county court and go through a background check. In some areas of the state, the local police departments handle handgun purchase applications.

Also, New York issues concealed-carry permits that are legal throughout the state, except in NYC. To carry in NYC, the police commissioner must validate all permits.

After the Sandy Hook shooting, New York passed the SAFE Act, which banned all “assault-style” weapons except for those considered antique or purchased before January 2013. The law also banned magazines with a capacity over 10 rounds. 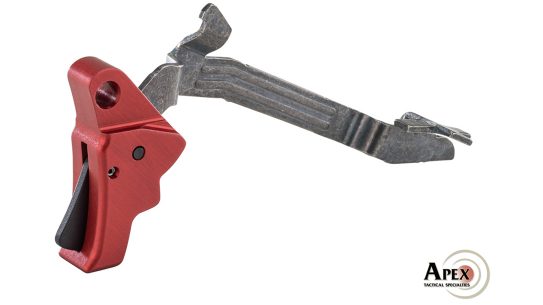 The Apex Glock Gen5 Trigger provides a smoother and crisper experience for the latest...