A Florida stand your ground shooter who shot another man because of an argument over a handicapped parking space has been arrested on manslaughter charges. 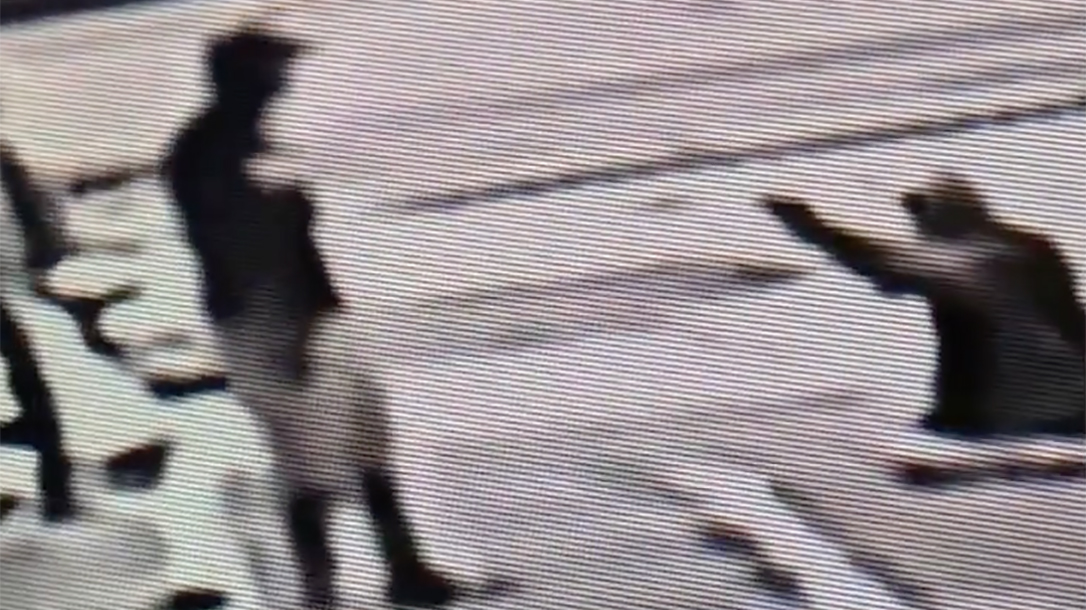 Michael Drejka claimed he was justified under Florida’s “Stand Your Ground” law, as did Pinellas County Sheriff Bob Gualtieri at the time. However, after reviewing evidence from the case, Bernie McCabe, state attorney for Pinellas County, announced the decision to file charges against Drejka for manslaughter.

The encounter began when Drejka confronted Britany Jacobs about being parked in a handicapped parking space without a placard or sticker. An argument ensued that became heated and brought Jacob’s boyfriend, Markeis McGlockton, out of the store where he was shopping.

McGlockton shoved Drejka to the ground, which is when Drejka pulled a handgun and shot McGlockton, despite that McGlockton was backing away, as shown in video.

McGlockton stumbled back into the store, before collapsing. Emergency personnel took McGlockton to an area hospital, where he was pronounced dead.

Shortly after the incident, there was outrage from both sides of the gun debate, with a lot of self-defense advocates wondering if Drejka was truly justified in pulling the trigger. The video only deepened the debate; however, the Pinellas County Sheriff came out saying he was not filing charges because of Florida law.

Even that announcement created controversy, as it sounded as if Sheriff Gualtieri didn’t like the “Stand Your Ground” law and wanted to use this case as a reason to eliminate it.

The Pinellas County Sheriff Department released a statement about the charges.

“Consistent with the decision making process established under Florida law in this case, the State Attorney conducted his review and decided to charge Drejka with Manslaughter. An arrest warrant was issued this morning and PCSO detectives arrested Drejka. Drejka is being booked into the Pinellas County Jail and bond has been set at $100,000.”

According to reports, the announcement brought some comfort to McGlockton’s family.

“So today when I head that he was being charged, I guess I could start healing,” said Monica Moore, McGlockton’s mother.

Drejka will make his first court appearance on Tuesday. 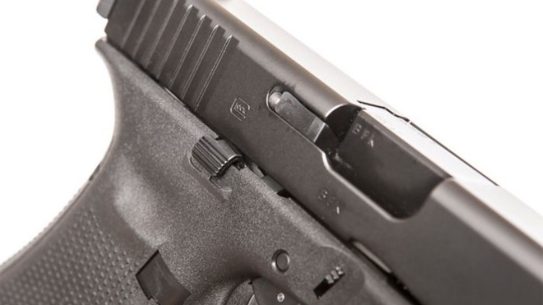