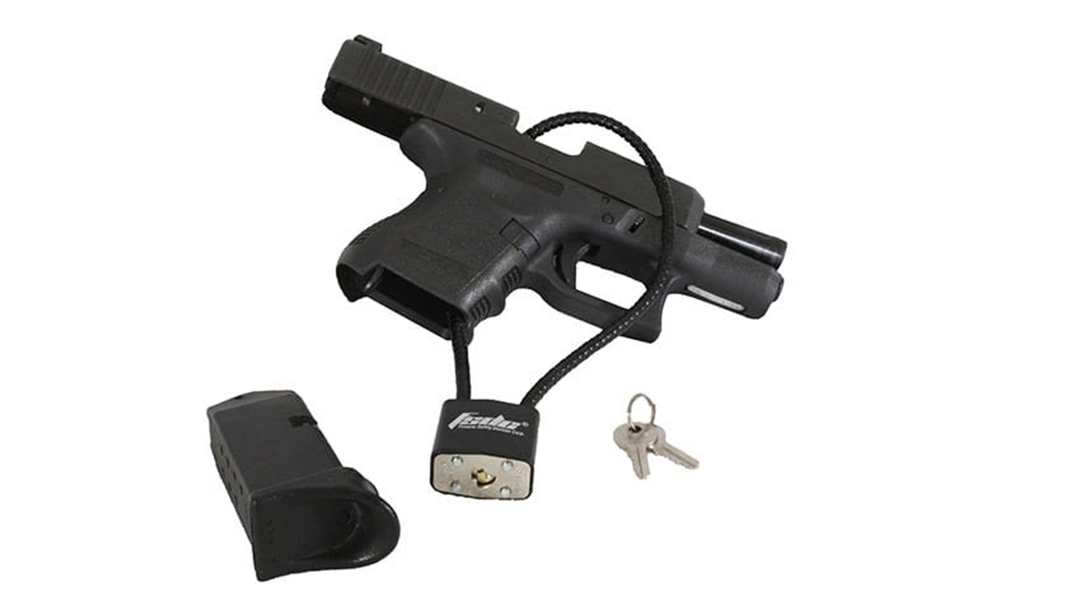 Two gun owners joined the National Rifle Association and the Second Amendment Foundation to sue the city of Edmonds, Wash., over its gun lock law.

The Edmonds City Council passed the ordinance by a vote of five-to-one on July 24. The gun lock law goes into effect in August.

The gun lock law requires firearms to be secure and “rendered unusable” to unauthorized users. If an unauthorized person accesses a gun, the city can hold the owner liable and execute a fine up to $1,000. Additionally, if the gun is used in a crime or to injure someone, the owner could be fined a second time up to $10,000.

The city will use fines collected in violation of the law to purchase gun lock boxes for residents.

Swan Seaberg and Brett Bass, the two Edmond residents central to the case, believe the gun lock law is illegal.

“I think the City Council is knowingly engaging in activism in violation of the law,” Bass said.

Seaberg, a 76-year-old former marine, hides his firearms and believes in gun safety, but still testified against the law and joined the lawsuit.

“My point is, how can you be considered guilty of anything if someone breaks into your home and steals something? They committed the crime so why am I in trouble?”Seaberg said. “Does the city want to buy me a safe for my rifles? They are expensive.”

Councilman Thomas Mesaros admitted to HaroldNet that cities do not have much authority in regard to firearm laws. However, he still voted for the law, believing it to be legal.

The plaintiffs accuse the city of violating state law that pre-empts local governments from enacting regulations related to firearms. The groups filed an injunction, preventing enactment of the law.

The NRA and the SAF also filed a similar lawsuit against Seattle last month. 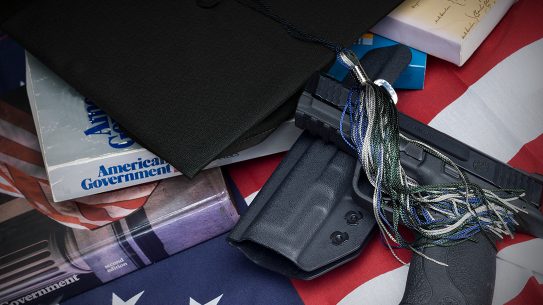