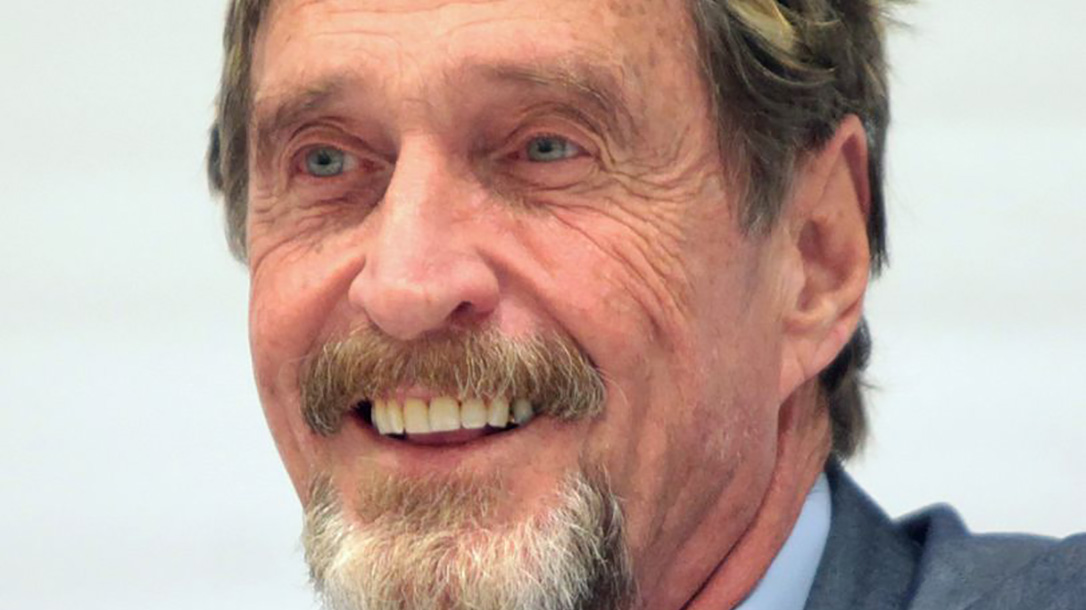 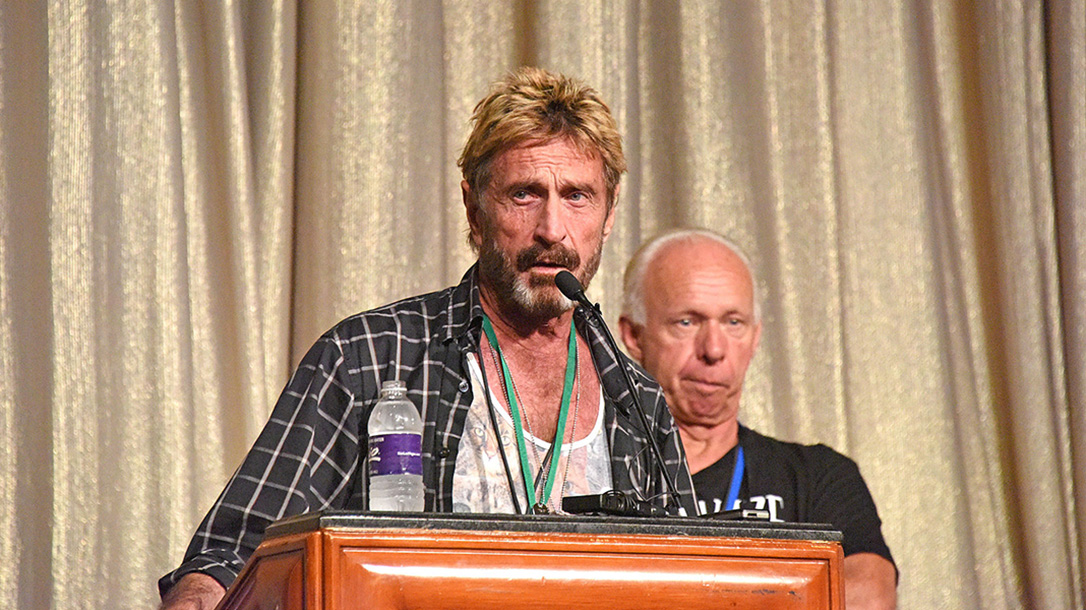 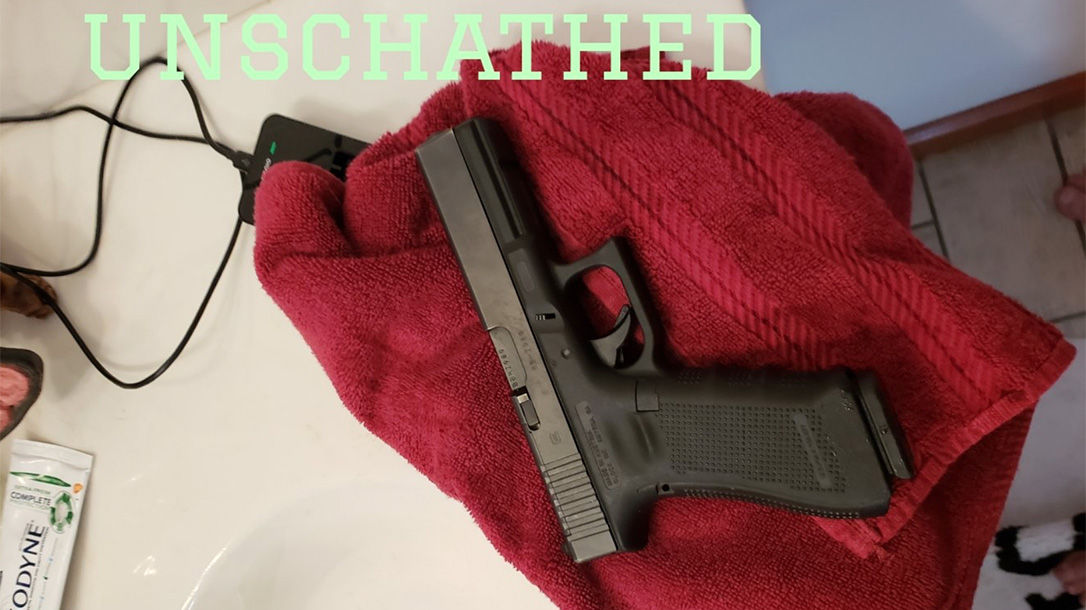 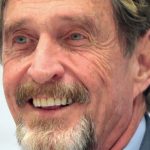 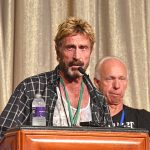 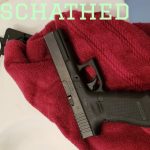 It goes without saying that controversial tech mogul John McAfee has led interesting life. So interesting, in fact, that he recently revealed he carries multiple firearms for personal protection at all times. 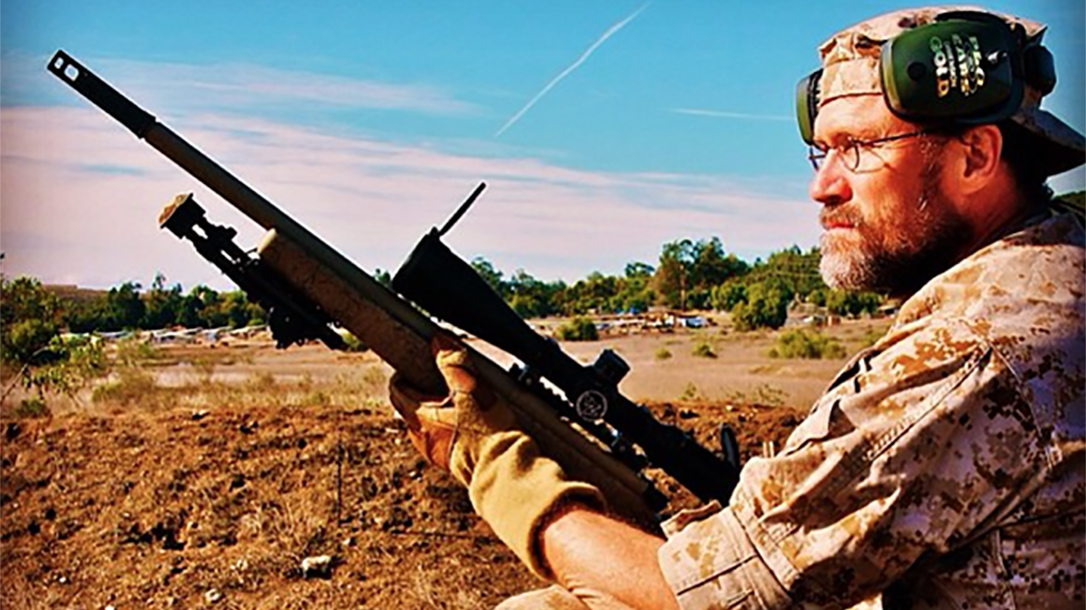 According to the San Francisco Chronicle, McAfee—best known as the founder of the antivirus computer software company that bears his name—has his own personal security detail, but he’s ready to start shooting in the event that his detail goes down.

In a tweet dated last week, McAfee showed off a Glock 9mm that he is fond of carrying. Here’s what he wrote, in his inimitable way:

My sidearm is with me 24/7. More: my sidearm is ALWAYS in my hand when I’m on the toilet, sleeping and making love. Puts a kink in foreplay but some women love it. Accidental discharge? No. Some intentional when idiots tried to rush me. 2 women spontaneously orgasmed. Go figure. pic.twitter.com/LuLvdSuMka

In response to another user, McAfee said he carries three guns.

I do. I carry three sidearms. Hip, shoulder, ankle.

The cybersecurity pioneer had some choice words for a Twitter user who accused him of being irrational.

Irrational??? Google me. On the run in the Belizean jungle for weeks while 17,000 armed men were trying to kill me. Assistant Prime Minister of Belize hired hitman Eddie McKoy to kill me. Five failed attempts by the Sinaloa Cartel. 6 different women tried to shoot me. Google me.

This isn’t the first time McAfee—who also ran for the Libertarian party nomination in the 2016 presidential election—has expressed his support for guns and the Second Amendment. In a video posted to Twitter earlier this year, McAfee went into detail about his interest in firearms.

“If you look at the greatest periods of human history where we had art, beauty, creativity, politeness, [and] gentle manners, they have all been periods of history where every man, woman and child was armed,” McAfee said. “Look at the Renaissance. The defining characteristic of a gentleman or a gentlewoman in the Renaissance was, you carried a sword. That was the most you had. They didn’t have guns then.

“Look at the Wild West,” McAfee continued. “Before the Colt .45, men with guns shot, killed, and brutalized, those who did not [have guns]. Then the Colt .45 came around. Cheap, effective, everybody had one. What happened? You walked into a bar, you bumped into somebody, you f*****g apologized. You were stupid not to. If we are all armed, we are all equal.”

As Newsweek notes, McAfee claims to be the target of kidnapping plots by Mexican drug cartels in connection with his alleged hacking and stealing information from the Belizean government. He did this, he says, after law enforcement officials raided his Belizean compound when he was named a person of interest in the murder of his neighbor, Gregory Viant Faull, in Nov. of 2012.

McAfee subsequently fled to Guatemala, where he sought political asylum. His request was denied and plans were made for McAfee to be deported back to Belize. While in a holding facility awaiting deportation, McAfee then allegedly faked two heart attacks in order to buy time for his lawyer to file appeals that held up his deportation. Ultimately, the Guatemalan government decided to send him back to the United States. 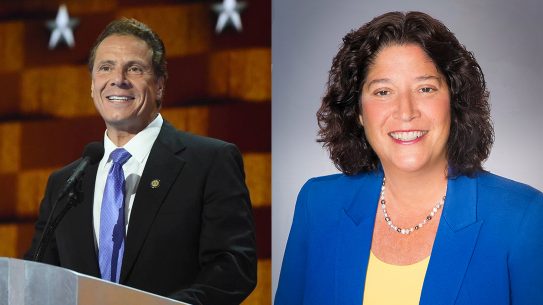 NRA Lawsuit Against New York Gets Unexpected Support From ACLU

Despite its gun control support, the ACLU has filed a brief supporting a NRA's...