In Beaver Falls, Pa., a pizza driver shot an attacker after deciding he wasn’t going to just hand over his money to a robber with a knife.

After dropping off a pie a little after midnight, the pizza driver was heading back to his vehicle when he was confronted by a man with bad intentions, according to the Pittsburg Post-Gazette. 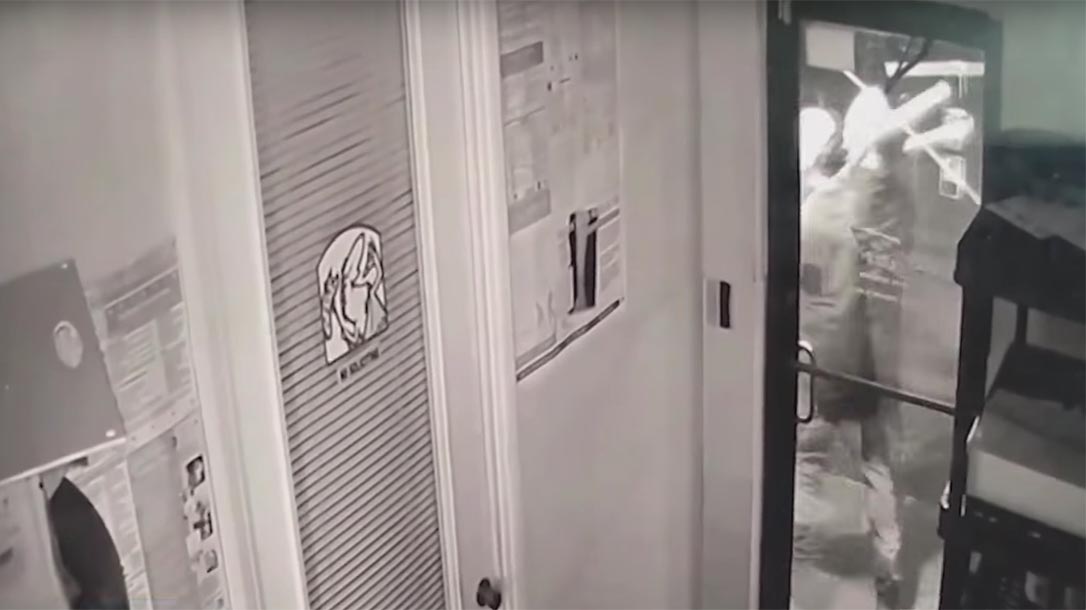 The pair fought and the deliveryman ended up being stabbed. However, he was able to reach his car, pull a handgun and fire a single shot, immediately ending the attack.

The wounded attacker ran away but was found dead about a block away on a porch. Witnesses who heard the shot, describe the driver as having a gash on his head and a stab wound on his back when he gave his statement to police. Witnesses also say that it was the pizza guy who called police.

“I asked him if he was OK and he said he didn’t know,” said Amanda Blackwell, who was home watching TV when she heard the shot and walked outside.

At this point, police have not given out the names of either party, but have determined that the incident had nothing to do with the delivery of the pizza.

After providing a statement, the driver was taken by ambulance to a Pittsburgh hospital with serious injuries. 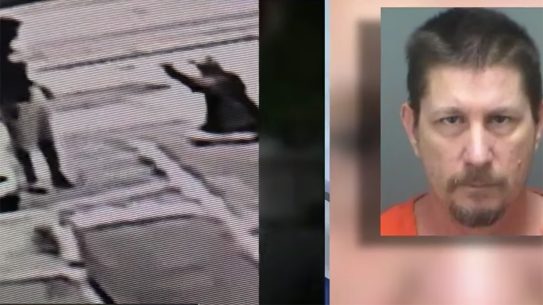 The Florida man who shot another man in a dispute over a handicapped parking...