It is sad that people, particularly kids, have to be protected from random acts of violence, but this fact has brought out some very interesting products, including the Threat Extinguisher.

The Threat Extinguisher is a notification and protection device that looks similar to a fire extinguisher. Sam Fasone, a home contractor, created it because he was tired of hearing about school shootings. The Ohioan choose the look because everyone recognizes a fire extinguisher as a safety device. 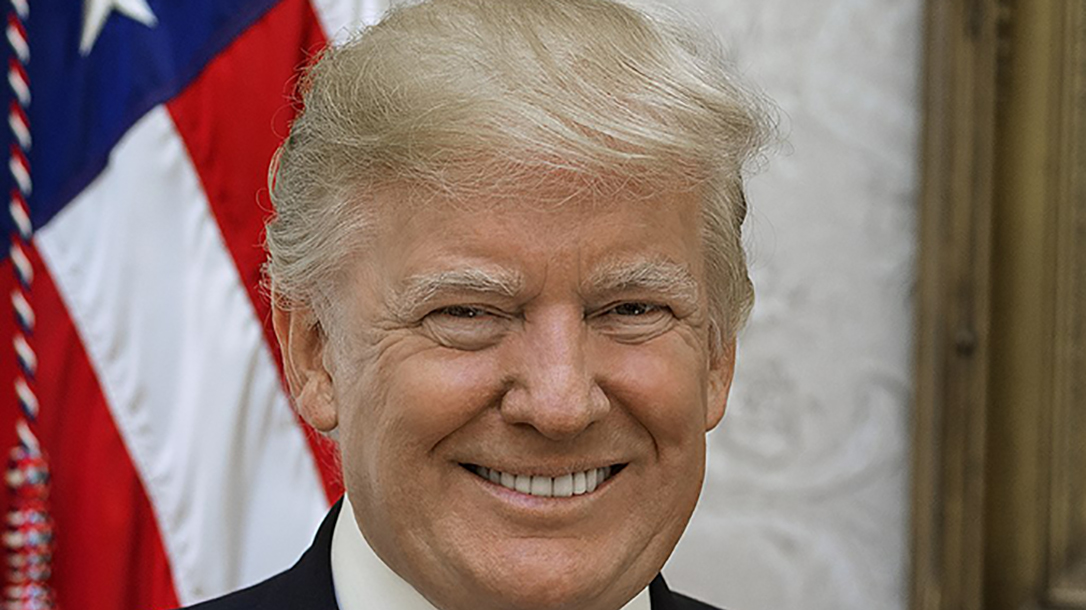 Additionally, placing the non-lethal system in any school, church or public building provides an extra tool to keep people safe.

Worthington Christian is one of dozens of schools to install the Threat Extinguisher. In fact, Worthington placed nearly two dozen of the devices around the school in strategic locations last year.

“We know that we need to be prepared to address any kind of shooting or any threat that takes place,” said Troy McIntosh, Head of School with Worthington Christian Schools, to ABC6.

The Columbiana Exempted Village School in Ohio only recently installed the devices. After a lot of community input, school leaders choose to invest $25,000 on school safety. And while there is some concern about pranks, Fasone claims it would be like pulling a fire alarm, only worse.

“They are calling the authorities and letting every teacher know what they did,” Fascone said. “All the consequences that are involved in making a false alarm.”

How the Threat Extinguisher Works

The Threat Extinguisher works in four ways. First, removing the canister from its base emits a loud alarm to alert anyone nearby of danger. Additionally, it sends out texts and emails to designated people warning them to begin safety protocols.

It also notifies first responders of the exact location of the threat, directing police to the area for faster response times. Lastly, the canister contains pepper spray that can be fire more than 20 feet to stop an attacker.

The units are available with either a smart base or a smart case, or both. They can be installed in churches, schools, office buildings, anywhere they might be needed.