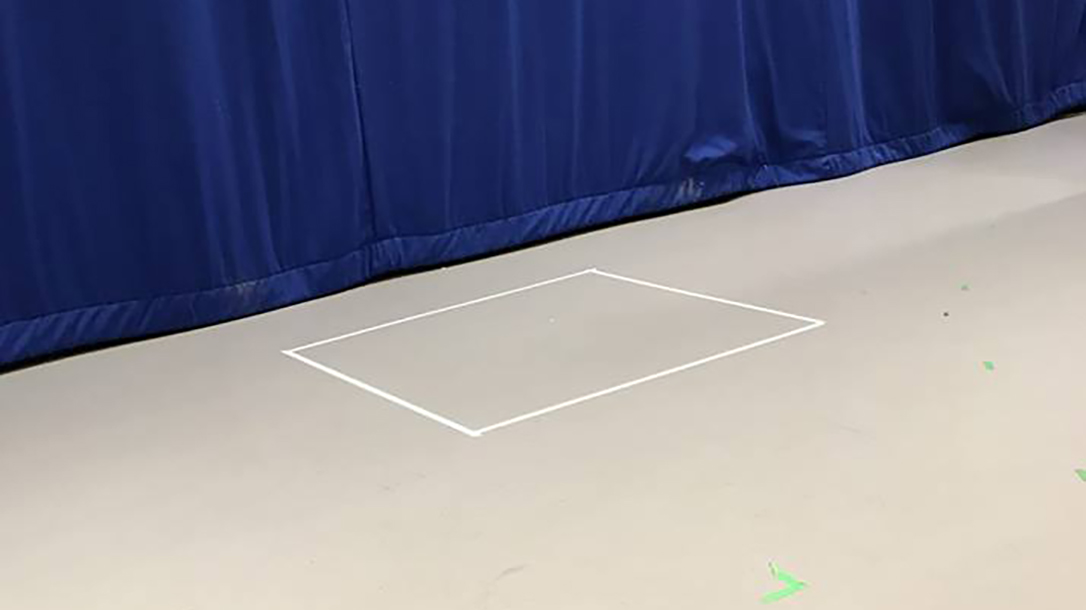 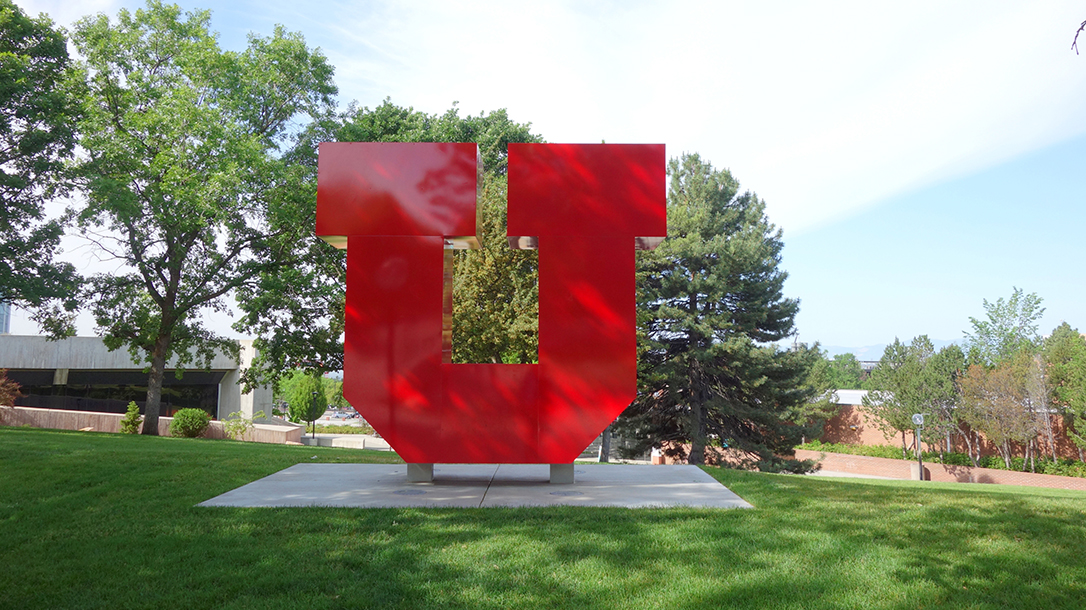 2 of 2
Photo by Daderot/WikiMedia Commons
Utah University Response
“University of Utah officials recently learned that a graduate teaching assistant included a statement in an undergraduate course syllabus that violated both state law and university policy. The statement has been removed from the syllabus and students in the class have been alerted to the error.” 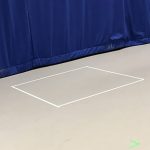 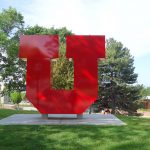 The TA taped a 3-by-3-foot area in a classroom, and added opinion to the syllabus about guns in the classroom. The TA expected everyone carrying a concealed handgun to stay in the designated area, citing the university’s “free speech zones.” 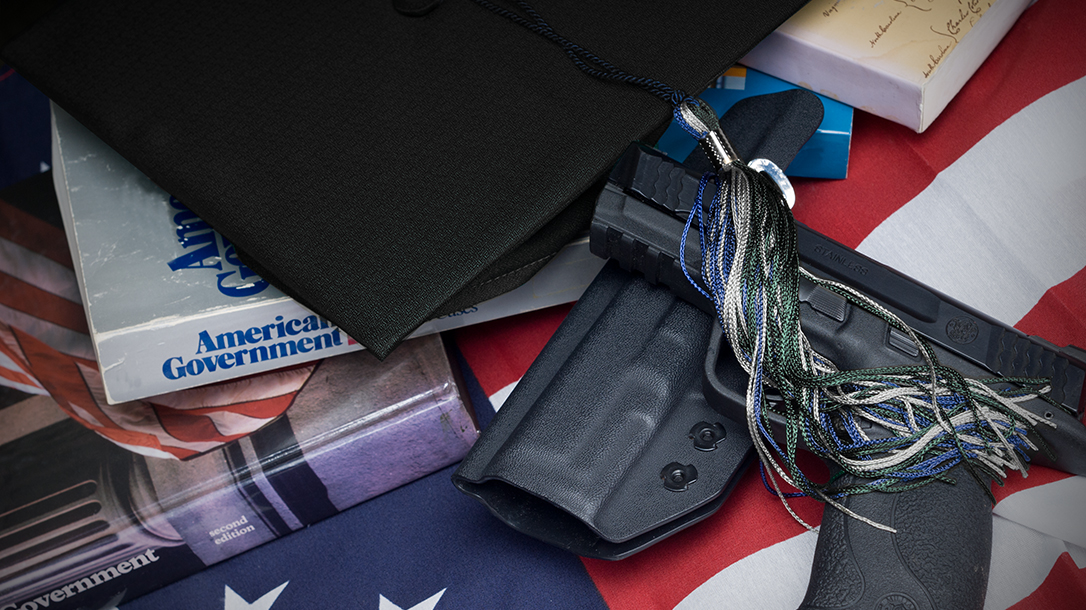 Additionally, the Second Amendment zone lacked desks and chairs; the TA reserved those items for students without “frightening behavior.”

Utah gun law allows campus carry, as does the University of Utah, by those with permits. Because of this, the university reprimanded and reassigned the TA. It also removed the syllabus.

A university spokesperson gave a statement to Campus Reform saying, “University of Utah officials recently learned that a graduate teaching assistant included a statement in an undergraduate course syllabus that violated both state law and university policy. The statement has been removed from the syllabus and students in the class have been alerted to the error. The graduate student instructor has apologized and has received additional training about the university’s policies and will not teach this semester and will instead have other assignments.”

“If you feel that it is somehow at all appropriate to bring a gun to class (hint: it is not—this is absurd, antisocial, and frightening behavior), you are restricted to spending your time in class in my ‘second amendment zone’ a 3×3 taped square on the floor in the very back of the classroom, that will be shared with all other gun carriers. This zone also does not include a desk, because desks are reserved for students who respect the personal and psychological safety of their classmates and instructor.”

After initially receiving an email from two students in the class, Utah State Rep. Karianne Lisonbee, R-Clearfield, posted her response on Facebook. She took a hard stand against the TA.

“I am livid,” Lisonbee said. “A University of Utah Professor doesn’t understand the Bill of Rights and University policy on free speech — which is disturbing enough. But even more egregious, she is seeking to break state law and deprive students of their rights.

She continued: “In this situation where the U of U teacher relegated students to a ‘box of shame’ for lawfully carrying a gun, I think the greater tragedy is that students fear a bad grade or shaming from intolerant instructors if they express an alternate viewpoint. This isn’t the first story I’ve heard, but it is one of the most shocking.

“It seems to me that students should never be afraid to express their views or stand up for their rights in a higher education setting.”

Lisonbee is a noted Second Amendment supporter. According to the Denver Post, she successfully sponsored 2018 concealed carry permit legislation for Utah residents as young as 18.

On top of that, “she sponsored the legislation to equip young women, particularly on college campuses, who might have to defend themselves against potential rapists or attackers.” 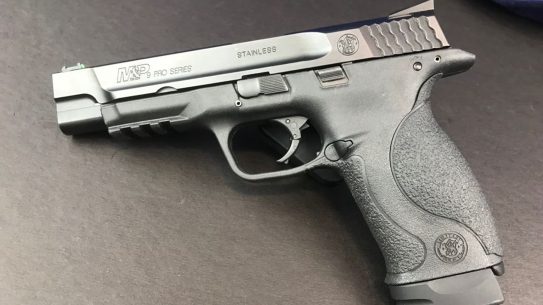 More rounds are always a benefit, and the the Samson Magazine Extension brings three...