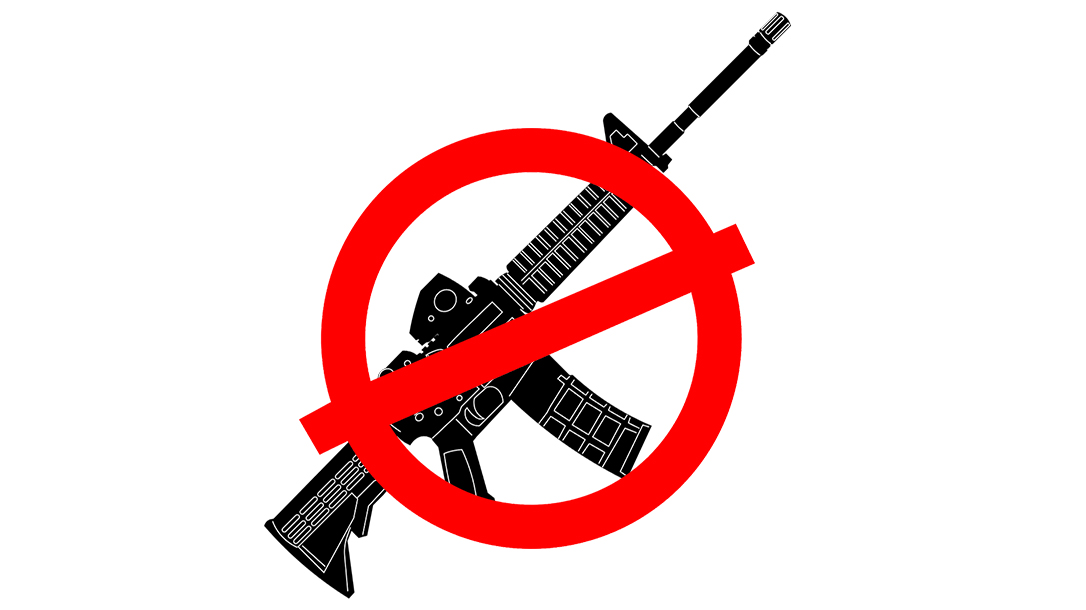 In a bid to ban popular rifles, two anti-gun groups announced a dual effort to amend Florida gun law. Americans For Gun Safety Now and Ban Assault Weapons Now are seeking signatures to amend the Florida Constitution. If successful, Florida citizens will vote on whether to ban “assault weapons” and high-capacity magazines in the 2020 election. 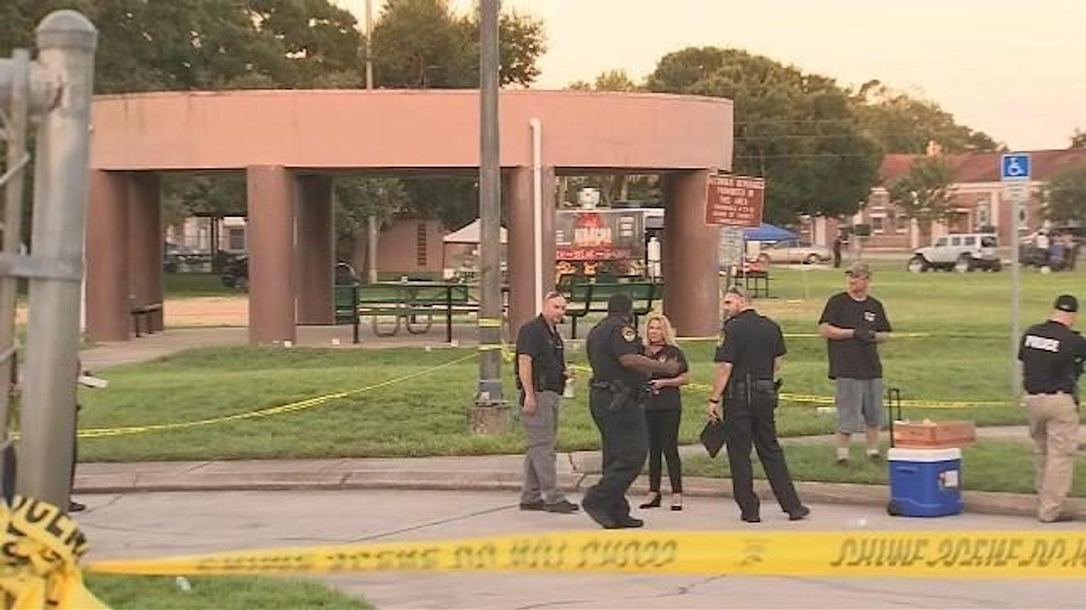 However, the groups face heavy opposition in a state that is known for its lenient gun laws. In fact, the groups must obtain 766,200 signatures from registered voters. Even then, voters would have to approve the measure with at least a 60 percent yes vote.

“The groups will work in concert, with AFGSN spending its resources educating Florida residents and opinion leaders on this critical issue and BAWN taking on the mission of placing a constitutional amendment on Florida’s 2020 general election ballot,” according to a statement announcing the coalition.

Both groups are fairly small, but have large amounts of financial backing. Of course, this isn’t the first time that anti-gun groups have tried changing Florida gun law. In 2016, the Florida Coalition to Prevent Gun Violence tried to put a similar ballot initiative on the ballot. It failed dramatically.

Florida has a long history of pro-gun laws. In fact, Florida was the first state to implement concealed carry by permit. Additionally, gun owners can carry in a vehicle without a permit, if secured against immediate use. This is a simple as placing it in a glove compartment.

Florida also allows carrying in state and national parks, as well as road side rest areas. The Sunshine State was also a pioneer in stand your ground laws, meaning carriers have no duty to retreat if attacked. Even better, Florida is a “shall issue” state, which means that there is no need requirement to obtain a carry license. As such, anyone over the age of 21, under 21 if a member of the armed forces, can obtain a Florida concealed-carry permit. Currently, Florida has reciprocity agreements with 36 other states.

However, back in March, Florida Gov. Rick Scott signed a bill that changed some of the state’s laws. The new law raised the age to purchase long guns from 18 to 21, and created a three-day waiting period for handguns. The National Rifle Association immediately filed suit to block the law from going into effect. Scott has received criticism from both sides of the gun debate over the bill. 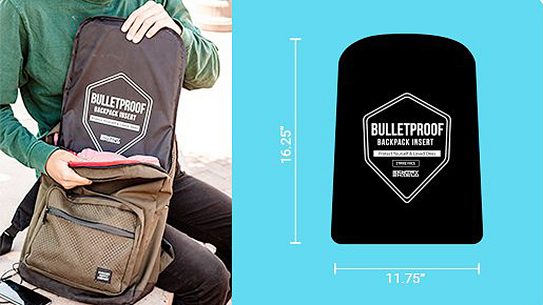 Stop a .44 Round with the SentryShield Bulletproof Backpack Insert