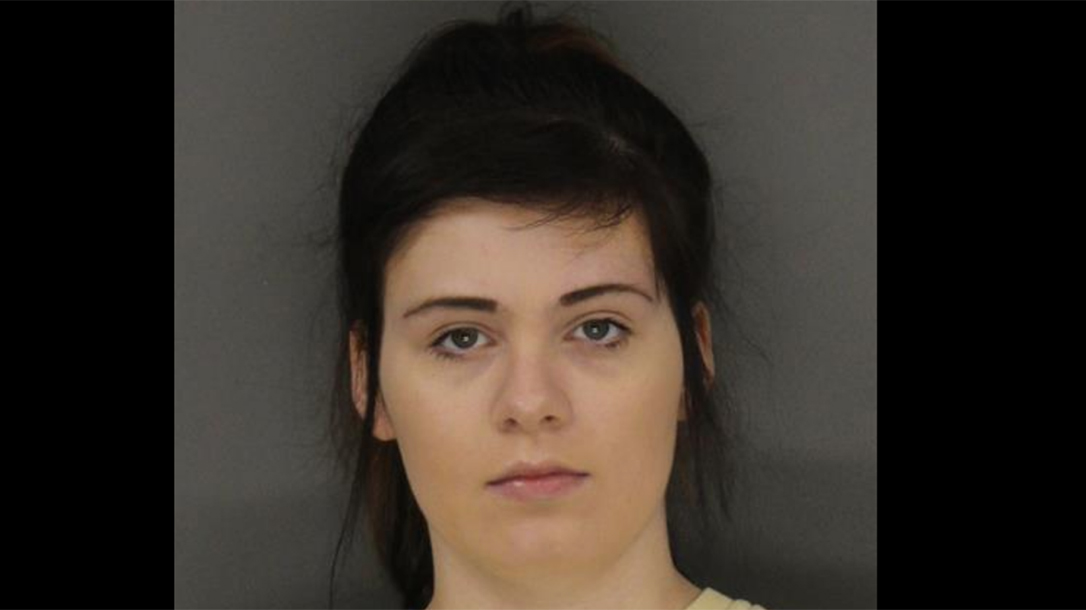 1 of 3
Photo by Sebastian County Sheriff Office
Krissy Tran
Krissy Tran was charged for felony possession of a firearm, after using a handgun to fight off an attacker. 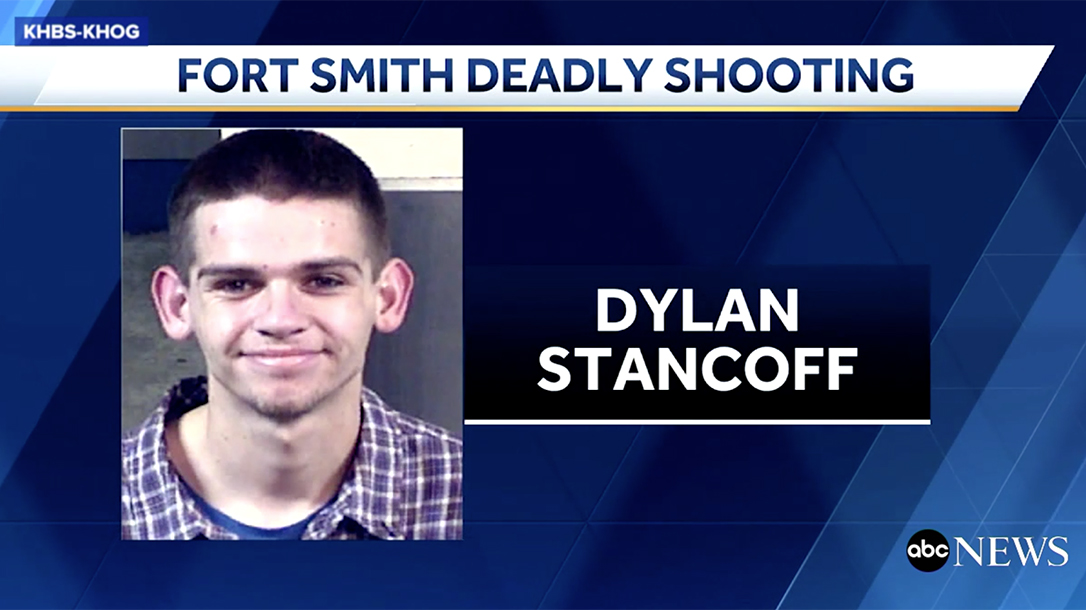 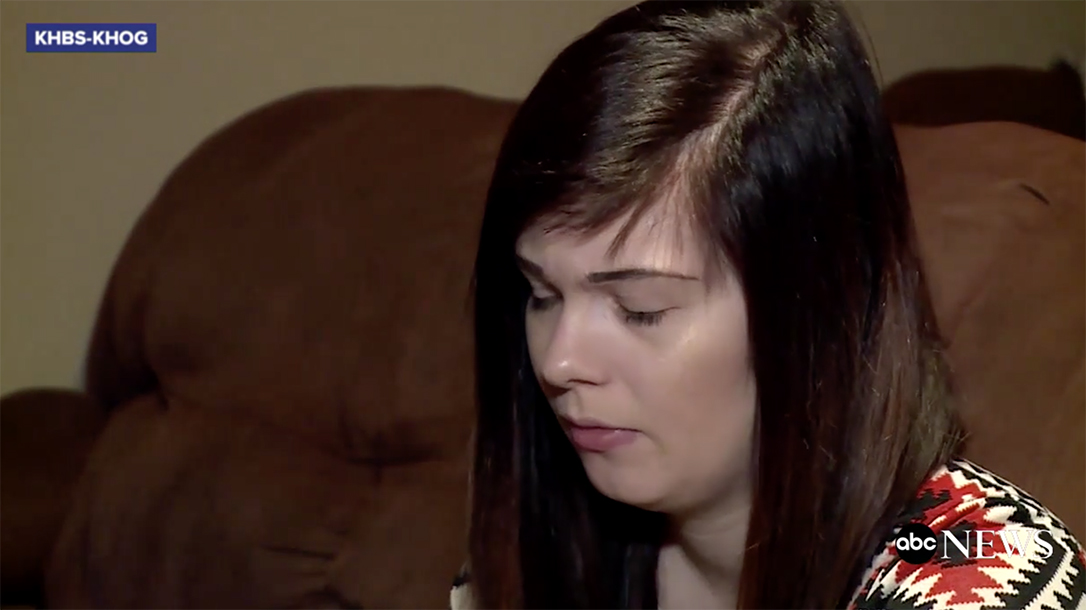 3 of 3
Photo by ABC News
Telling Her Side
Tran doesn’t understand why she is being charged, because she was defending her life, as well as the life of her baby. 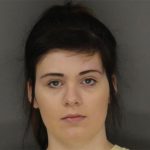 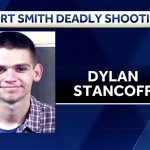 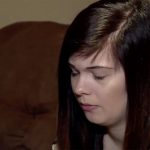 Arkansas attack victim Krissy Tran has been charged in an incident where she used a gun to save her life.

Back in December 2017, Dylan Stancoff stopped by Tran’s Fort Smith home looking for her husband, according to the Times Record. Tran’s husband, Brendan, wasn’t there, so Stancoff left, but later returned. 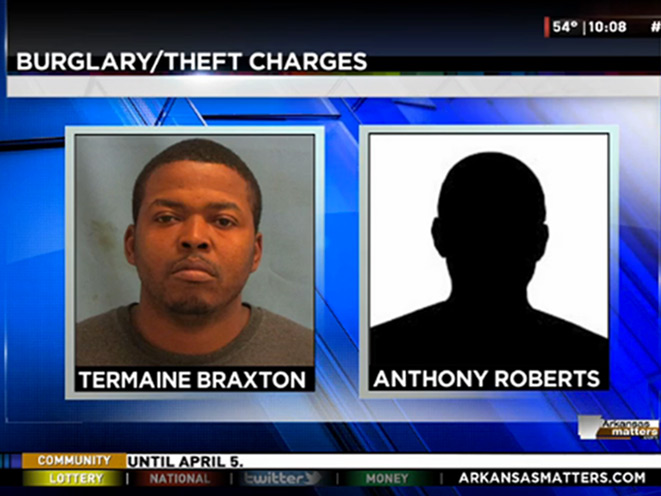 That is when Stancoff allegedly tried to force his way into Tran’s apartment. Fortunately for Tran, who was 11 weeks pregnant at the time, she had placed a handgun nearby, which she used to fatally shoot Stancoff.

Of course, the incident might have been a misunderstanding, as Krishna Bragg, who was in Stancoff’s car during incident, previously lived with at the apartment with Brendan Tran. According to Bragg, the pair was there to obtain clothes and personal items.

Still, police originally ruled the shooting self-defense, and Tran went on with her life. Unfortunately, police also identified Tran as Krissy Noble, who had a felony charge that made her having access to a firearm illegal.

Why Was Krissy Tran Charged?

In 2016, Tran/Noble was traveling in a car with several others. In a traffic stop, police found drugs and drug paraphernalia in the car. However, since no one claimed possession of the 1 ounce of marijuana, police charged everyone in the vehicle.

Tran ended up pleading guilty to felony possession of marijuana with purpose to deliver and felony possession of drug paraphernalia. Because of the guilty plea, the court gave her a five-year suspended sentence. This, of course, include a provision that she not possess firearms.

Tran is now facing up to 24 years in prison, despite the fact that Sebastian County prosecutors ruled the shooting justified. Even worse, Noble had been in the process of conducting a petition to revoke the charge, according to her attorney Tyler Benson.

Tran’s petition to revoke is going through the Sebastian County Circuit Court; the Sebastian District Court is handing the gun charge. The court released Noble on bond to go home to her son and husband. 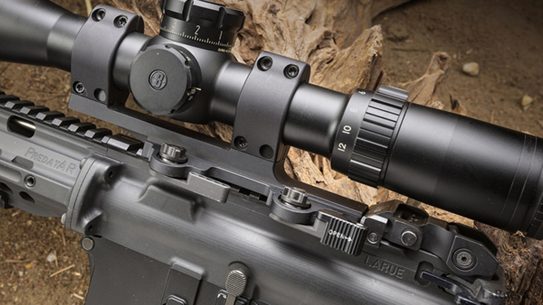