0
SHARES
0
VIEWS
Share on FacebookShare on Twitter
A Northern California gun owner used his legal, concealed-carry handgun to stop an attack at a home he was visiting, all while holding a 4-month old infant.

According to The Sacramento Bee, Travis Hutchinson was in Redding helping his girlfriend’s cousin study for a math exam. It was during this time that Burl William Hall allegedly began picking fights with others in the home. The homeowner threatened to call police, which is when Hall took the fight to the streets. 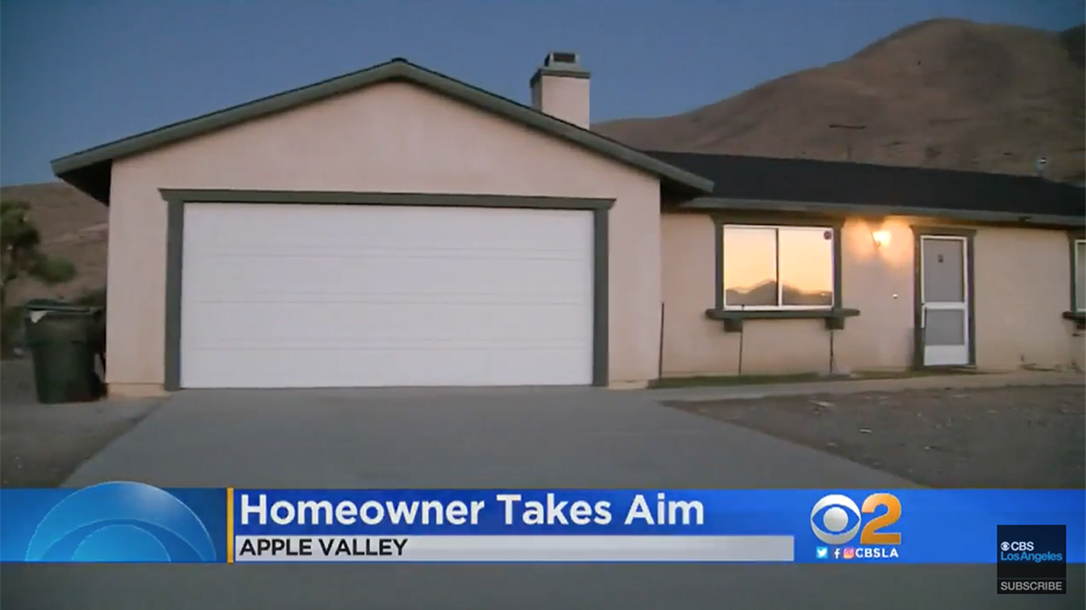 At that point, Hutchinson stepped to the porch, while holding a baby, to tell the group to stop. That’s when, according to police, Hall charged Hutchinson. He began striking Hutchinson, almost knocking him unconscious and making him drop the baby. However, Hutchinson caught the infant before it landed on the concrete porch.

The blows continued to fall, so Hutchinson, fearing for his life and the infant’s, drew a handgun and fired one round, effectively ending the attack.

After pulling the trigger, Hutchinson told the others to call the authorities. However, Hall, a registered sex offender with a long criminal background, died at the scene.

Afterwards, Hutchinson accompanied police to the Redding Police Department to make a statement, which was confirmed by witnesses.

Since Hutchinson had a concealed carry permit and was legally carrying, police released him after his statement. The Redding Police Department passed the investigation to the Shasta County prosecutors for review. However, they are asking anyone with information to come forward.

During the incident, Hutchinson received only minor injuries, while the baby was unharmed.