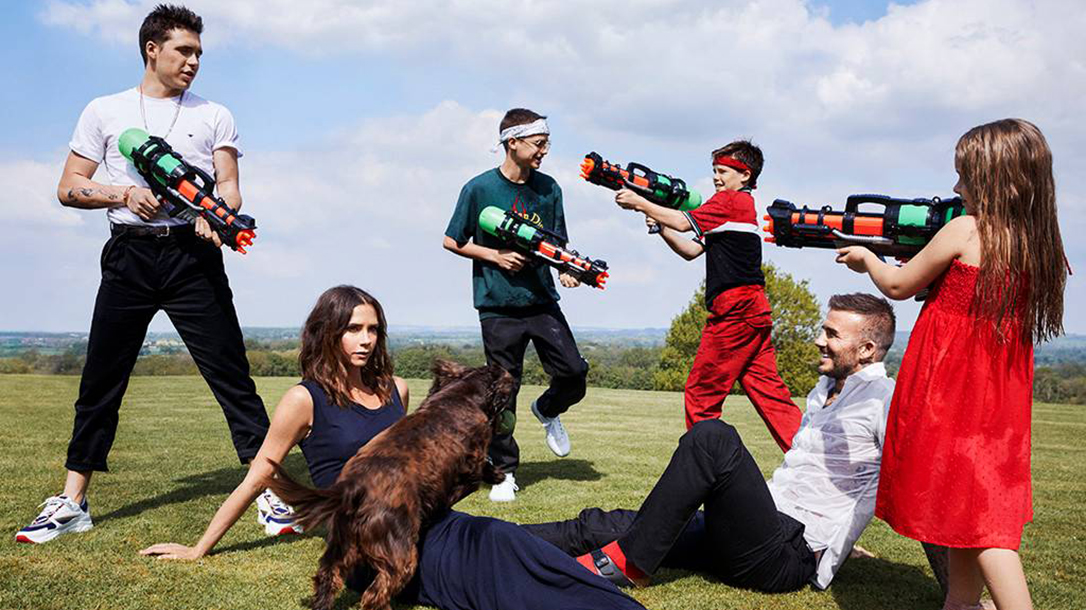 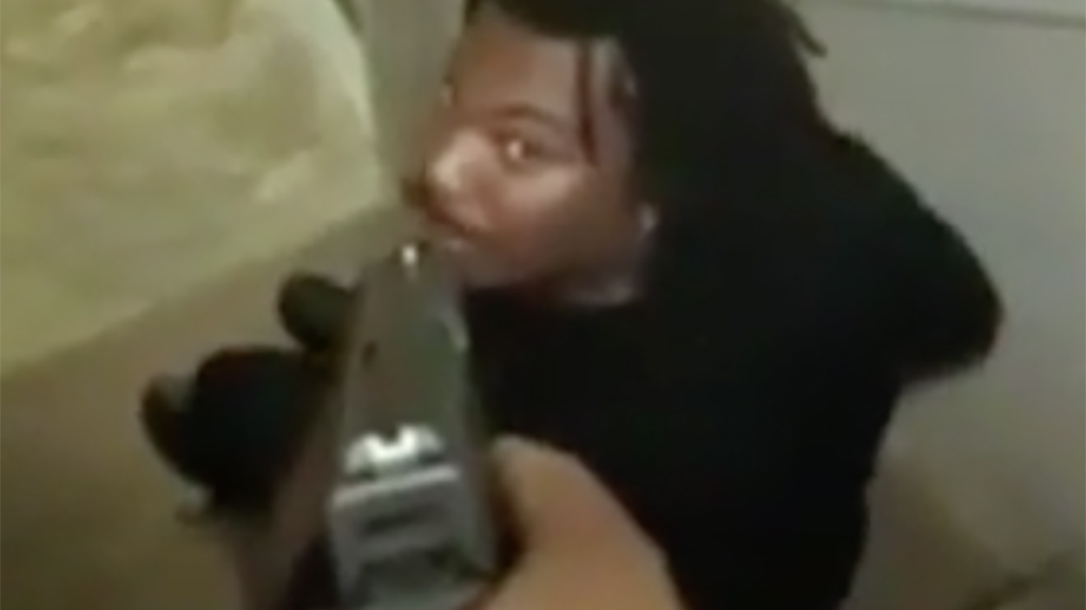 The picture shows the couple’s four kids aiming water guns at one another. Part of the reason for the uproar is, of course, the gun laws in Britain, which are very strict. While members of the public can own long guns, handguns are mostly banned.

British Vogue posted the photos of the power couple and their kids on its Instagram page. While a lot of the followers were impressed with the inside look at the family, others were not amused.

Some people simply asked; “Why the guns?” While others called them a “tasteless family” or stated (the) “Use of guns is utterly tasteless” and “The use of any type of gun is tragic. Disappointed.”

At the same time, a lot of folks defended the couple, claiming that water guns are not guns, and people needed to stop looking for something to get mad about.

In fact, there were even more comments supporting the couple, or criticizing Victoria for not smiling. David Beckham received the most comments about wearing bright red socks with sandals, such as; “Everyone’s taking about the guns but no ones mentioned that David looks like he’s wearing SOCKS AND SANDALS!!”

Of course, this isn’t the first time the Beckham family hit the papers because of a gun in a photo.

Brooklyn Beckham received backlash last year for posing with a handgun in a photoshoot with Damon Baker. Just like this time, Instagram exploded with complaints about the affects of gun violence. Of course, there were also followers who were unfazed by the photo showing a gun.

After the uproar, Brooklyn deleted one of the gun photos, which supposedly were intended to be private, but left another on his Instagram page. In fact, one source claimed to Metro it was a toy gun in the photo.

“Brooklyn does not condone the use of guns,” the source said. “This was a private image using a toy gun which was not to be released–and in retrospect was an immature impulsive thing to do.”

This day and age, it seems as if guns, shown in any way, cause controversy, regardless of the type of gun, or even if it is real. 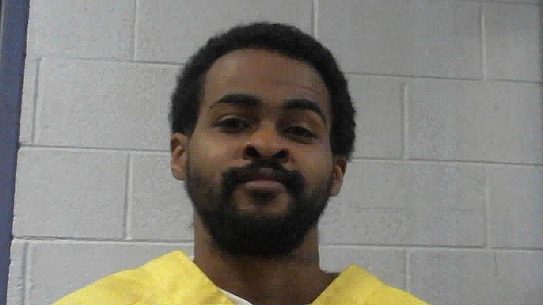 A Mississippi gun owner died after stepping up to defend his family against an...