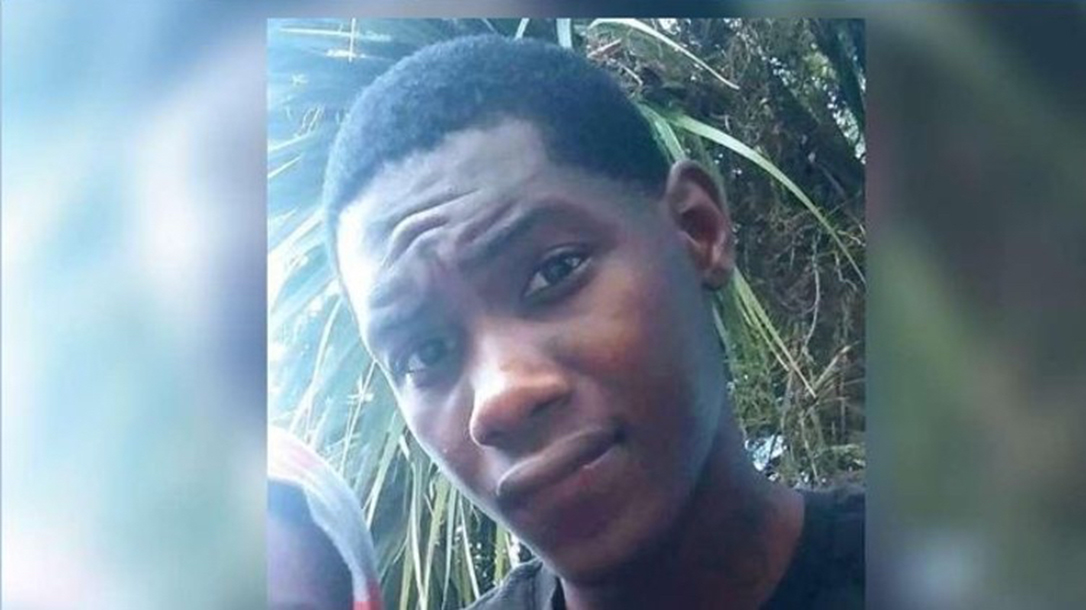 A father shot and killed a Florida carjacker who allegedly attempted to steal a car with his 5-year-old daughter inside. 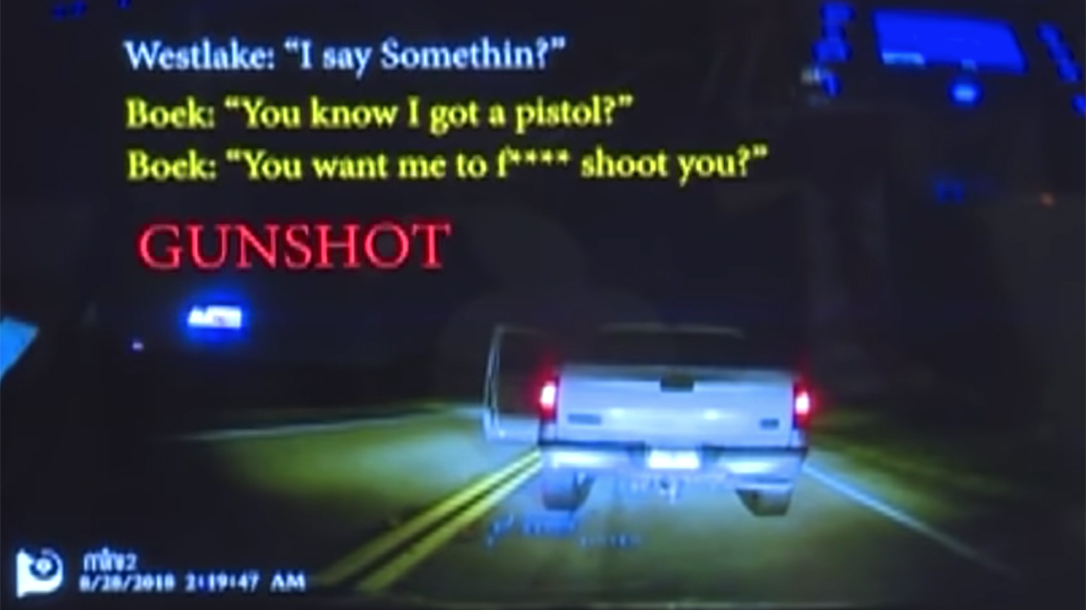 According to the Palm Beach Post, police responded to 10th Street and Greenbrier Drive a little before 6 p.m. Friday. The area is just a little north of the Park Avenue strip.

The unidentified father told police he left his car running to quickly picking up his son from a barber. It was then that Terrence Wilson Jr., allegedly tried to drive away in the car, with the young girl inside.

Police said the father yelled for Wilson to stop before firing his legally concealed handgun.

According to police, after firing, the father immediately opened the passenger side door and checked for his daughter’s safety. He also steered the car to a rest.

The Palm Beach County Sheriff’s Office released a statement stating the father will not be charged in the incident. “As the deceased was attempting to drive away, the victim, in fear of his daughter’s safety, discharged his firearm and struck the male,” the release said.

According to Amanda Swanson, Wilson is a graduate of Riviera Beach Preparatory Academy, who worked hard to support his family.

“He was the sweetest and funniest person you could meet,” Swanson told the Palm Beach Post. “He worked two jobs to support his son and girlfriend.”

However, court records show that Wilson has been arrested twice in Palm Beach County. In May 2016, Wilson was found guilty of Burglary of a Conveyance and sentenced to 180 days. The other arrest, however, stems from a traffic violation for failing to show up in court for driving without a license.

Despite the death of a young man, this could be considered a good warning for every parent. First, never leave a child alone in a car, even for a minute. Second, never leave a car running. In fact, always lock cars and hide valuables to prevent break-ins. 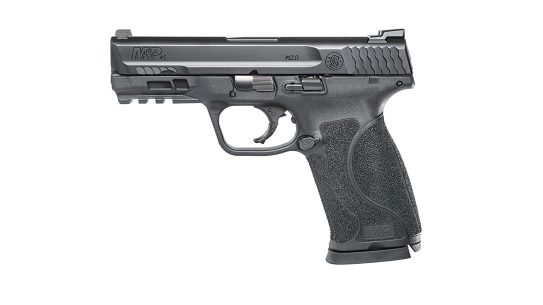