Watch the incident unfold in the CCTV footage above. 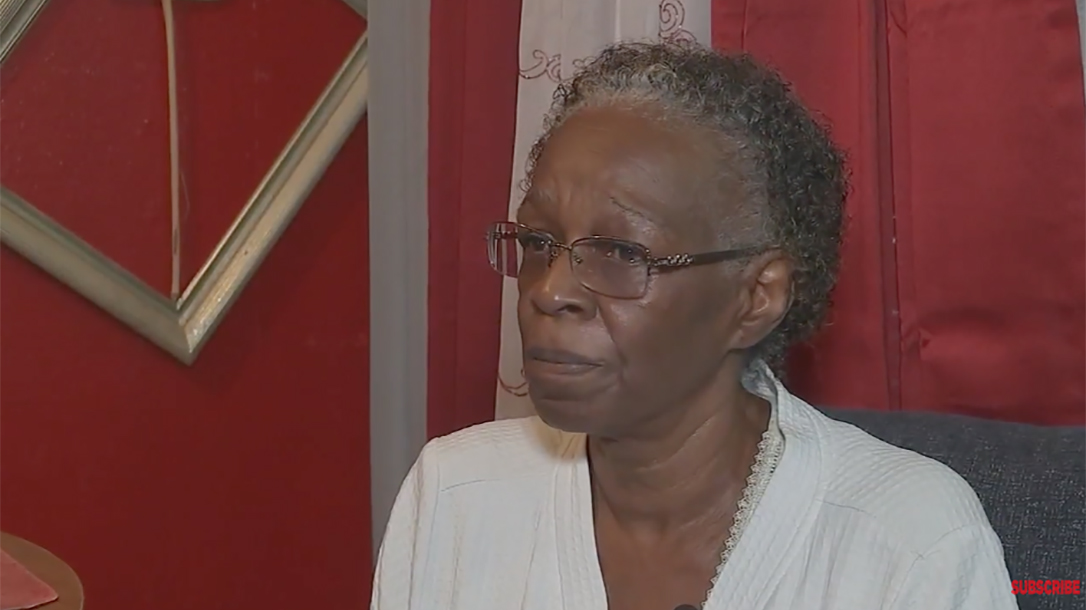 It didn’t take long for both Murphy and O’Connor to fight back, with the latter leading the charge.

Video shows O’Connor grabbing one of the men with the hammers and struggling with him until the suspect runs out. Another suspect holding the shotgun points it at O’Connor, but when he doesn’t stop charging, the second suspect also flees.

Murphy fended off the third and final suspect with O’Connor giving him a few hits on the way.

As for O’Connor, RTE News reported that he returned to Bar One Racing the next day.

According to RTE: “[O’Connor] is none the worse for his ordeal and spent this morning playing pitch and putt and this afternoon relaxing at home. He is not quite revelling in his new-found fame on the internet and is anxious for the publicity to blow over.” 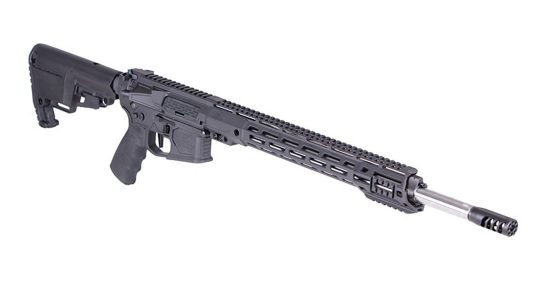 While some might say that the company is jumping on the bandwagon, the F4... 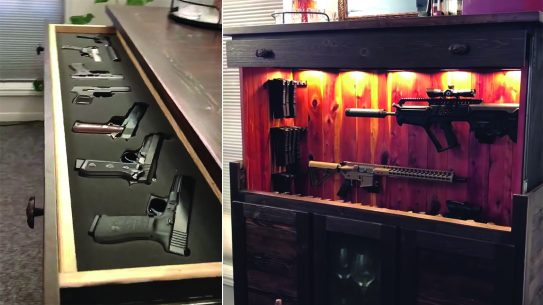 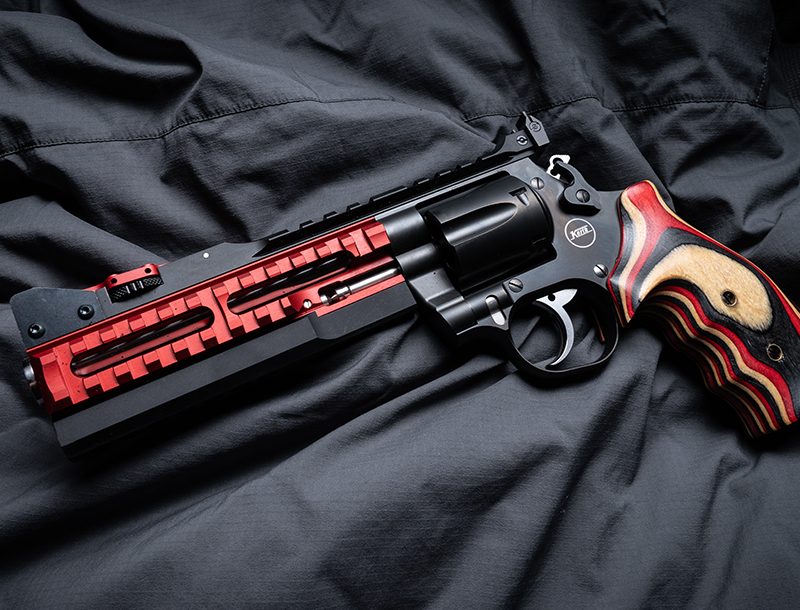