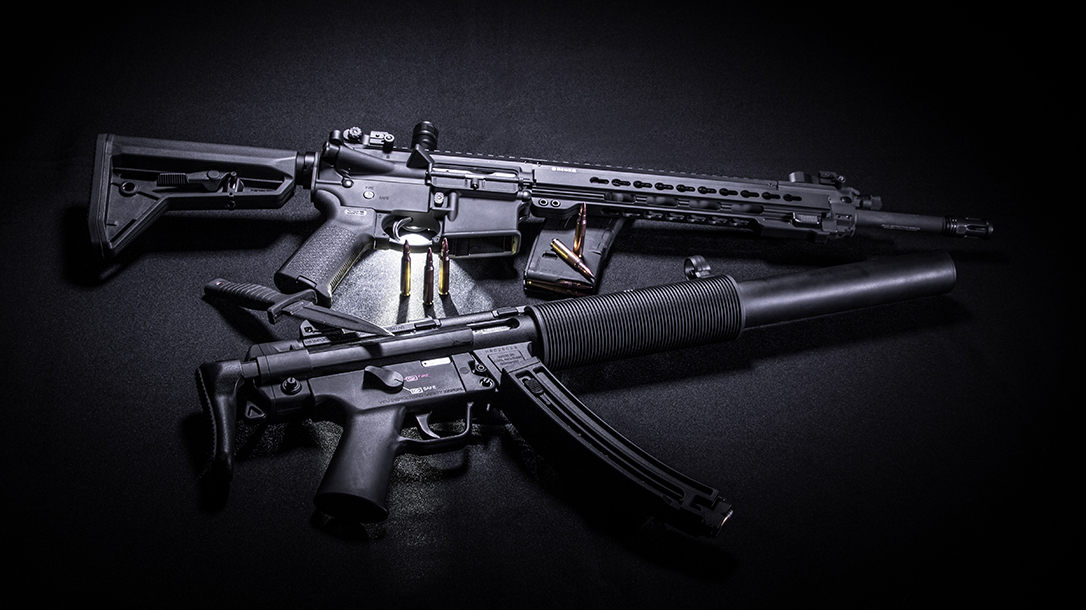 Politicians seem to put a lot of weight behind polls, particularly Gallup polls. This might be good news for gun owners since a recent Gallup poll shows most Americans oppose an assault rifle ban. This, of course, is a complete reversal of many anti-gun groups’ claims that most people support more gun control. 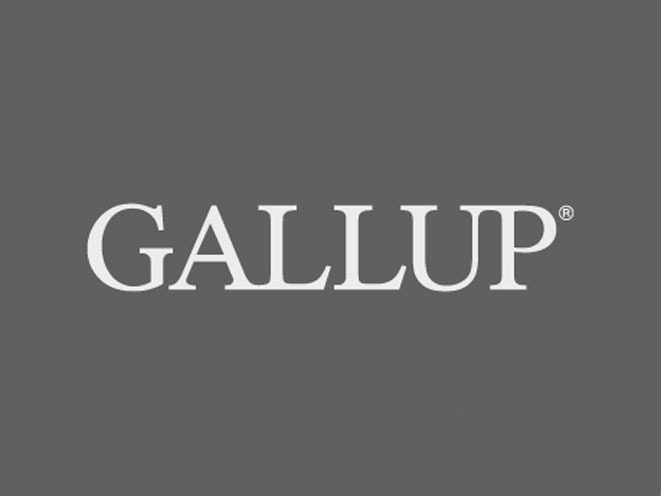 In fact, this even breaks away from other polls that claim much higher support for a ban on these popular rifles. According to the Gallup poll, 40 percent of Americans support a ban on AR-15 and AK-47 rifles, as well as other rifles with specific features. However, that same poll shows 57 percent oppose the ban. More so, another poll shows that support for gun control overall has fallen 17 percent since 1990. However, that same poll claims that 61 percent support stronger control on firearms; this is down from 67 percent from just a few months ago.

The first time Gallup asked Americans about their views regarding assault rifles was in 1996, two years after the 1994 ban was signed into law. At that time, 57 percent favored the ban while 42 percent opposed it. By the time the ban ended in 2004, support had dropped to 50 percent. Since then, support has continued to drop over the years. However, support jump 12 percent after the Las Vegas shooting in 2016.

Still, current support is below the historical average of 47 percent. In fact, support grows immediately after incidents, but drops again after memories fade. This is evident across all political views, whether Republican, Democrat and independent.

Of course, since the two major parties are heavily split, independent voters are the main variable in whether an assault rifle ban passes. In fact, independents have the power regarding most firearm laws. Thankfully for gun owners, only 38 percent of independents support such a ban. Additionally, Americans who don’t own a firearm are more likely to support a ban.

In any case, the Americans are not finished debating the issue of gun control, especially over rifles with certain features. More so, the upcoming elections will determine how the fight goes for at least the next two years, if not longer. 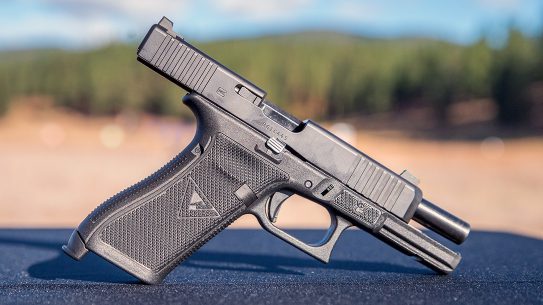 How Does Wilson’s Vickers Glock Pistol Compare With the Factory Model?