0
SHARES
2
VIEWS
Share on FacebookShare on Twitter
During every election cycle, rhetoric ramps up, particularly about guns. And if you watch the news, you regularly see stories about the powerful gun lobby and the millions of dollars they spend. However, recent evidence shows that anti-gun groups and individuals greatly outspend the National Rifle Association and other pro-gun groups. 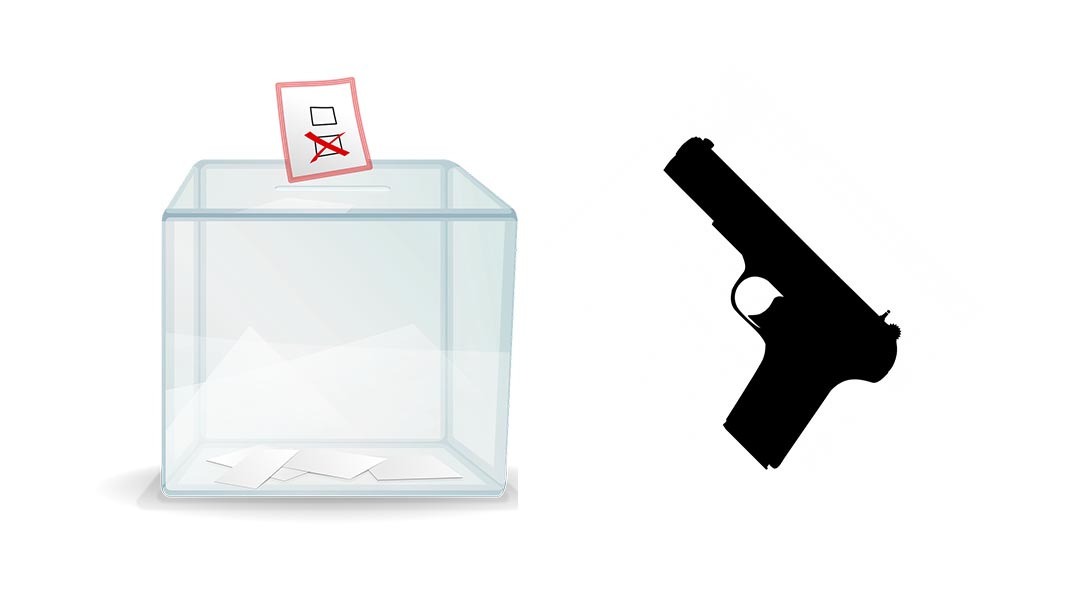 According to the Washington Times, gun control groups have donated $1,904,298 to congressional candidates, mostly to Democrats. On the other end, gun rights groups have given $2,351,764 to candidates, mostly Republicans. The majority of the gun rights spending has come from the NRA and the National Shooting Sports Foundation, both membership-based organizations. In contrast, wealthy individuals make up the majority of the lobbying and political ad spending on the anti-gun side.

“Three individuals, two of whom are billionaires with armed security details — Michael Bloomberg and Tom Steyer — and Gabby Giffords through her Super PAC, say they will spend more than $100 million collectively to sway the 2018 elections to deny Americans their Constitutional right to protect themselves via their Second Amendment rights this fall,” said Lawrence G. Keane, senior vice president and general counsel for the NSSF, to Frank Miniter of the Washington Times.

In fact, USA Today recently reported a surge in spending on anti-gun political ads. In the story, USA Today claims that 67 percent of political ads mentioning guns in House races were “pro-gun-control spots.” In Senate races; however, gun control ads have been much lower. This is probably due to tight races in states that typically lean toward gun rights, particularly in rural areas.

“Gun control polls well in urban enclaves, but the further you get from a big city, the less support you’re going to find for it,” said Alex Conant, a Republican strategist, to Miniter.

Spending Against the Powerful Gun Lobby

Everytown for Gun Safety recently announced it will spend $5 million on digital ads against Republicans in 15 House races. This is the group’s second investment, as earlier they pledged to spend $10 million in four governor races across the country. Additionally, Giffords plans to spend $4 million on anti-gun television advertisements. Both groups hope to target suburban areas with its message of “gun safety.”

All this is in addition to wealthy donors, such as Michael Bloomberg, contributing to anti-gun candidates. In fact, it appears as if Bloomberg is preparing a presidential run in 2020, with a focus on gun control.

However, gun rights groups are fighting back with what they have in their arsenal. Particularly, the estimated 100 million Americans who own guns, many of who vote in elections.

“Average American gun owners don’t have millions to try to influence elections,” Keane said. “What they have is their votes. When they and gun owners nationwide see the over-the-top TV ads, like the one Giffords had to pull down, and recognize that, once again, their rights are being threatened, they will turn out to vote.”