An armed bouncer heard a confrontation outside of a bar in Philadelphia. Then, he walked out to find an alleged robber attacking a victim with a gun. The bouncer shot the attacker. 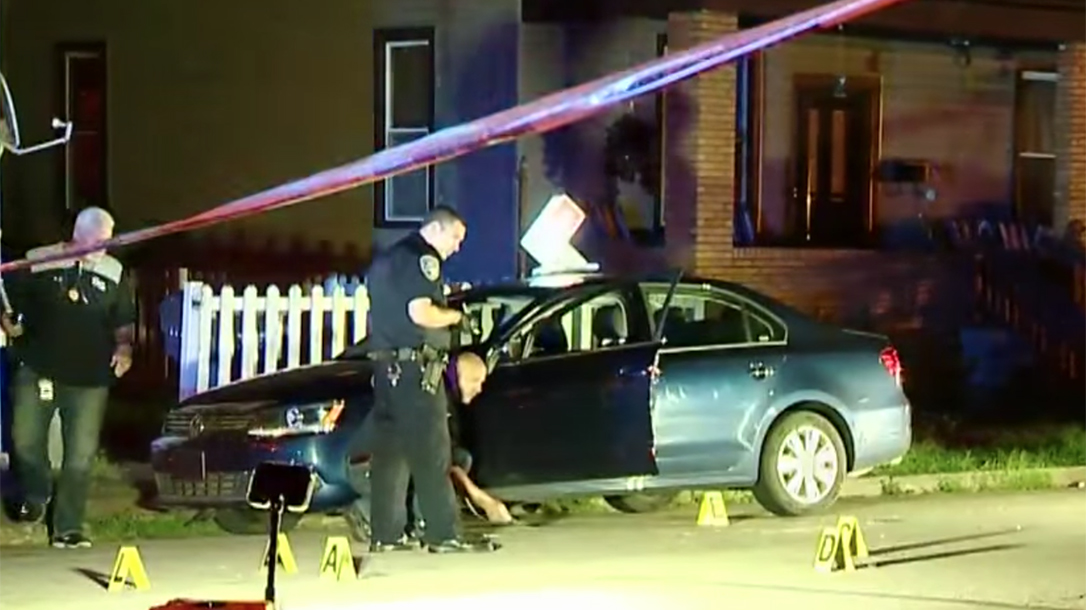 Security video caught the attack that happened around 1:45 a.m. on Saturday. The video shows a man walking down East Eleanor Street, looking back at someone standing on the corner by the bar. Then, the man crosses the street and sneaks up behind the victim. That’s when, according to police, the assailant tried to rob a 27-year-old man. The pair struggled and the suspect’s gun fired, critically wounding the victim.

Upon hearing the shot, an armed bouncer, who is licensed to carry, walked out and shot the robbery suspect. According to ABC 6, a witness saw both the attack and the aftermath, including the bouncer standing over the suspect telling patrons to get back inside. Video also shows emergency personnel arriving and patrons of the bar leaving.

Both the alleged robber and victim was rushed to Einstein Medical Center; no reports on their conditions. However, police say that the armed bouncer will not face charges in the shooting.

This is another case that shows when seconds count, police are minutes away. Now the victim would have been shot regardless. However, had the bouncer not stepped out, the suspect possibly could have gotten away to commit more crimes, including hurting other people. He had a gun, and obviously wasn’t afraid to use that gun to commit crimes.

Now it is unknown if the bouncer had training. In fact, police have not identified anyone involved in the incident, including the suspect. However, the video shows, even though it is not clear, that the bouncer kept his gun trained on the suspect, and himself between the suspect and bar patrons. This portrays that he has at least some knowledge of firearms use and self-defense, as well as situational awareness.

This is good, as carrying a firearm is only one aspect of self-defense. Those who carry have a responsibility to know how to use that gun in both their own and others defense. 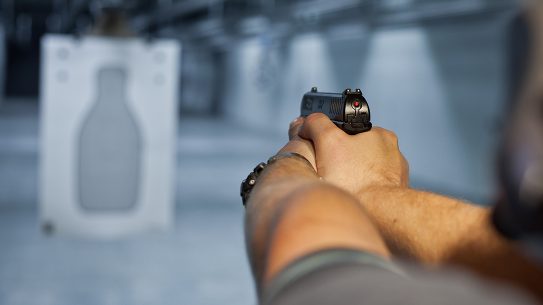 With improvements to several features, particularly breakdown, the Walther CCP M2 pistol is a...