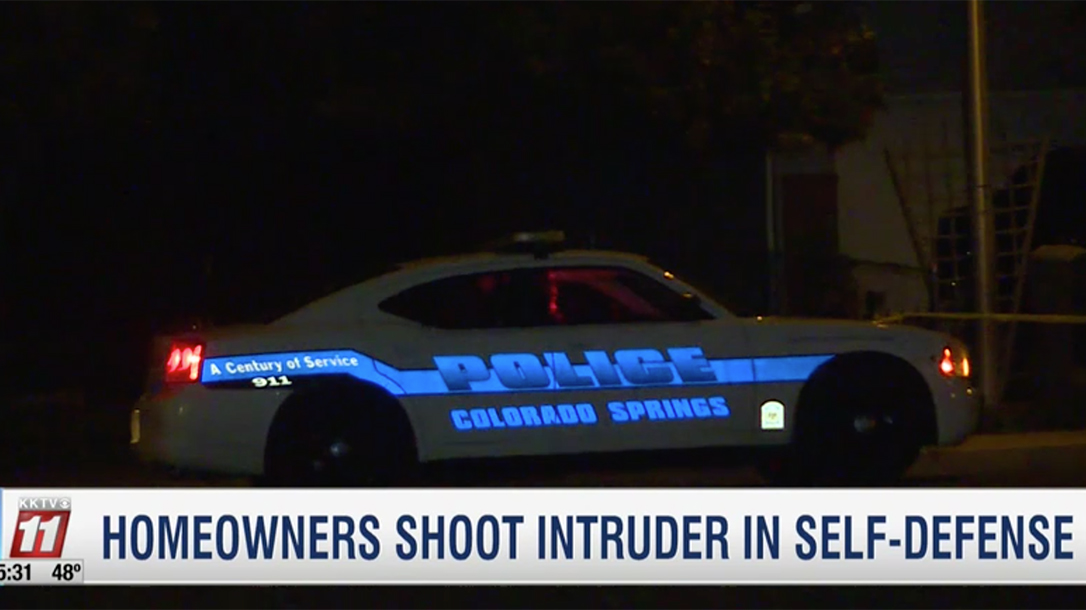 A Colorado Springs homeowner is claiming self-defense in the shooting death of an alleged intruder. On Saturday night, a woman saw someone outside her home. When she realized she did not recognize the man, the woman yelled for her husband and called 911. 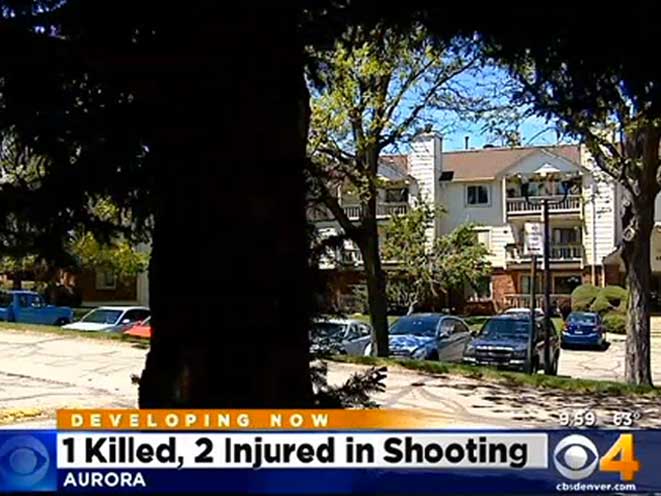 According to KKTV 11, the prowler then broke in through the back door and was confronted by the husband. In fact, the police dispatch tape says that the homeowner threatened to fire a warning shot.

That’s when the Colorado Springs homeowner claims the intruder attacked him, so he fired a single shot from a shotgun. However, the blast did not stop the intruder.

In fact, after police arrived, they had to subdue the suspect with a Taser, according to the dispatch tape. And while police confirmed that one person had been shot in the incident on Flintridge Circle, they did not say whether the suspect was Tased. They also said that the actions of the homeowner appear to be in self-defense.

“It appears as though the homeowner was protecting his residence and family members when this incident occurred at the house,” said Lt. Howard Black with the Colorado Springs Police Department.

While emergency crews rushed the unidentified suspect to the hospital, police say the 20-something man died from his injuries early Sunday morning. Police are calling it a homicide investigation, but have not said whether any charges will be filed.

Why the Colorado Springs Homeowner Should Not Fire Warning Shot

While many people believe in warning shots, experts claim this is a bad idea. In fact, Massad Ayoob spells this out in “7 Cases That Show Why Warning Shots Are a Bad Idea.”

First, when a bullet leaves a gun, it must travel somewhere. Typically, it travels until it hits something. As such, there is the potential that the bullet will strike a person out of sight of the shooter, even if that person is behind an object. Additionally, witnesses hear shots, and can misunderstand the situation, leading to varying perspectives about what happened.

In every self-defense situation, a shooter is responsible for every shot fired. As such, it is best to limit shots to when it is absolutely necessary, and always fire center of mass to stop the attack. 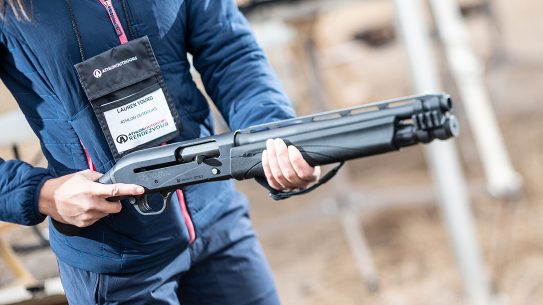 Building on the success of the Tac-14 platform, the all-new Remington V3 Tac-13 is...