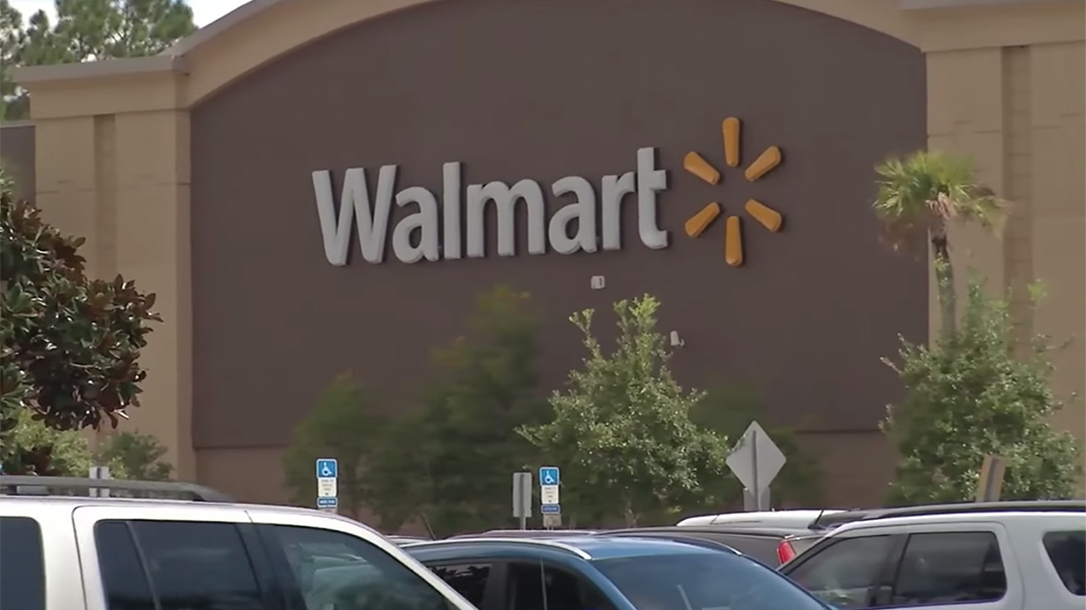 According to a report from the city, Cristobal Lopez entered Dunn’s Vets Army Navy Surplus store with his father. However, while Lopez’s father made a purchase, Dunn allegedly witnessed Lopez conceal a hatchet in his pants. Lopez then tried the exit the store.

Dunn confronted Lopez, asking if he was going to pay for the item, the report states. As Lopez tried to leave, Dunn grabbed him and drew a Glock handgun. During the struggle, Dunn fired his Glock, striking Lopez in the body; it appears as if Dunn fired twice.

Police arrived to discover Lopez at the entrance of the store, suffering from gunshot wounds. He was declared dead by emergency personnel shortly later. Lopez was still in possession of the hatchet.

A joint criminal investigation into the incident is ongoing with the State Attorney’s Office and Medical Examiner.

Lakeland residents voted Dunn, who is co-owner of the surplus store, as city commissioner back in January. Unfortunately, this is not Dunn’s first time shooting someone.

According to the New York Times, Dunn accidentally shot Robert E. Hilton Sr. while conducting aiming practice when he was 19. The report states that Hilton was driving his car when a bullet hit his backseat before striking his elbow. In that case, no charges were filed and the pair settled a lawsuit.

Florida has some extremely gun-friendly laws. In fact, the Sunshine State has led the way in regard to concealed carry and stand your ground laws. Over the last few years, however, several shooting incidents have made some question those laws. And while gun owners stand firm to their belief in self-defense rights, they are also some of the first to point out shootings that skirt the fringes of justification, such as the case of the “handicapped parking space shooting” this past summer. This is another case with questions about the need to pull the trigger.

Now shoplifting is a crime and crime deserves punishment, but death is not the sentence when arrested, charged and convicted. Of course, there is the fact that Lopez seemed to be holding the hatchet as he pulled away. However, at no point did Lopez appear to be aggressive. He was trying to get away from Dunn, who obviously was prepared for a fight. Dunn pulled on Lopez’s shirt with a gun in his other hand.

Of course, the video has no sound, so it is impossible to know what was being said during the incident. Lopez could have verbally threatened Dunn while holding a deadly object. Or he could have simply been trying to get away with his bounty. There is no way to know for sure, and the Lakeland city commissioner isn’t saying. Police are investigating the shooting, and more information should come to light. However, there are some serious questions regarding the validity of the shooting, which could become another whipping branch for the anti-gunners. 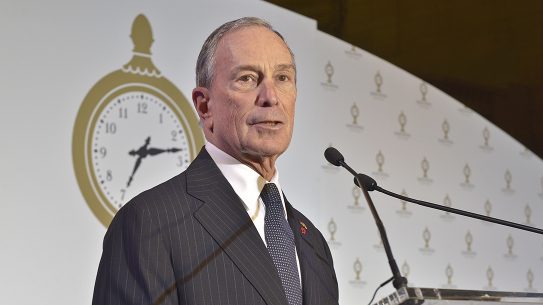