Levi Strauss has long supported gun control. Not long ago, the company’s CEO, Chip Bergh, penned an editorial column in support of Everytown for Gun Safety, Live Free and Giffords. Before that, he asked customers to not carry firearms in its stores. Now, the company is continuing its support of gun control by donating jeans to an anti-gun video called “Enough,” (seen above). 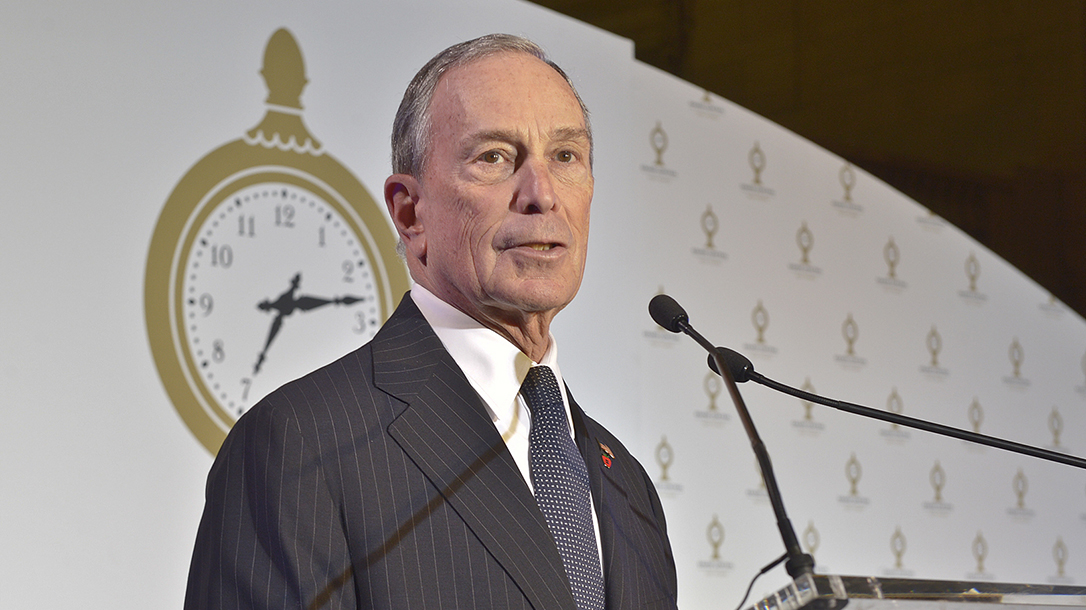 According to Teen Vogue, Levi donated 250 pieces of denim for the anti-gun video set to a song by the Australian singer Sia. The video features 120 students from The National Dance Institute in New York City. Supposedly, the dancers are trying to send a message about gun violence. Other companies, such as Gap, Banana Republic and more, also donated to this anti-gun cause.

While every company has the right to support whatever causes it wants, it seems as if they would be smarter in their methods. Gun owners buy products, just like everyone else. Additionally, gun owners typically keep up with who supports gun control, and how. Donating some clothing to a video isn’t that big. In fact, it is a tax write off; one of many the company probably claims.

Companies on the other side of the debate do the same. Every firearm company supports the National Rifle Association, as well as other groups, such as the Sportsmen’s Alliance. They do this because the issue is close, and for tax reasons. They also donate to other causes they support. It is a natural part of business.

It just seems, though, that companies could support issues without slapping at the other side, especially if their product is for the general public, not a specific group. Many people don’t want to know what companies support. They just want to purchase quality products without thinking about politics. Maybe that is impossible today. Or maybe there is truth to the saying that “any press is good press.” Either way, it doesn’t seem as if supporting such causes hurts the bottom line of companies; Dick’s Sporting Goods might be the exception. 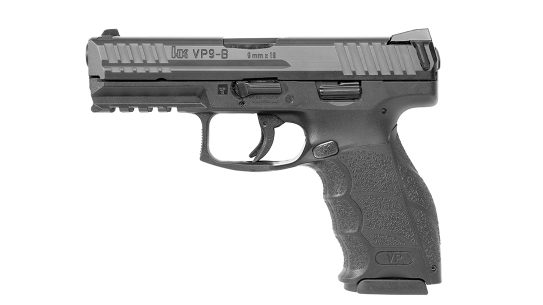