Why You Should Practice Long-Range Handgun Shots

While most gunfights occur within 7 yards, in order to be really good, you need to be practicing with both medium and long-range handgun shots.

Most people conduct concealed carry training, which is different than target shooting, at self-defense ranges. This is not a bad idea, since most gunfights occur within 7 yards. However, to be really good, you need to be practicing with both medium and long-range handgun shots.

One of the best ways to get better at something is to introduce stress of some sort. That doesn’t mean psychological stress necessarily, but rather making things harder to improve lesser skills. When you’re not good at something, you should practice it often. 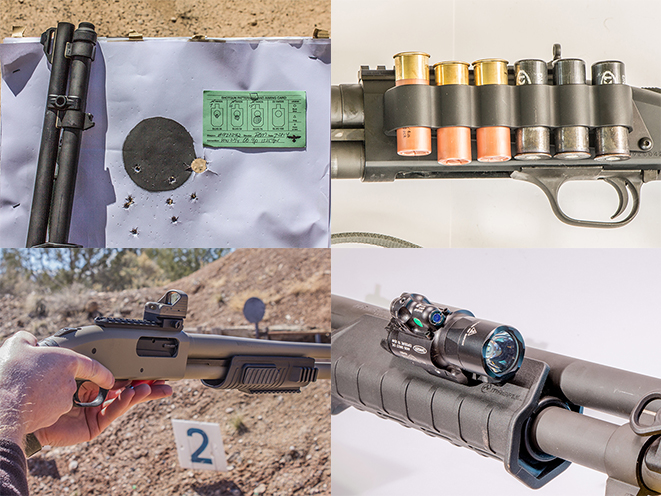 If trying to learning guitar, for instance, you won’t learn much by just playing Nirvana tunes, except how to play Nirvana songs. If you learn Nirvana, plus Muddy Waters and maybe some Chet Atkins, you’ll be a better guitarist due to the experience, breadth and varying complexity of material.

The same idea applies to shooting. If you only practice what’s easy, you aren’t going to get better. Therefore, make sure to practice more difficult skills. That will make better everywhere.

Active shooters have been taken down by long-range pistol shots. Consider, for instance, the Fairchild Air Force base shootings of 1994; a serviceman who had been discharged after being unfit for duty started a shooting rampage. An MP — Senior Airman Andy Brown — engaged the shooter at more than 80 yards with his Beretta M9 service pistol. Brown fired four times and hit the suspect twice, with one round being a headshot that proved fatal.

Other examples exist, of course, of people defending themselves or others with long-range pistol shots, both among civilians and in the line of duty for police and military personnel. Therefore, a handgun can be used effectively at longer distances in practiced hands.

Therefore, moderate to long-range distances should be part of your training regimen, as well as other fundamental defensive pistol skills. Even if it doesn’t save your life, it will make you a better shot.