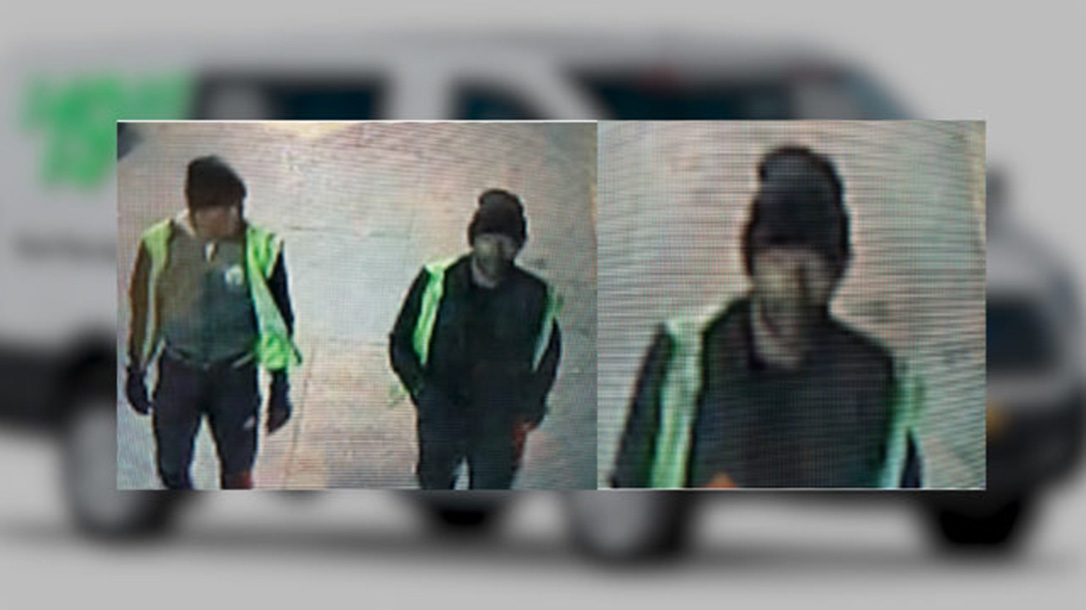 Earlier this week, robbers made off with 400 stolen guns from a Memphis UPS facility. Surveillance video caught two suspects loading the guns into a U-Haul truck before driving away. Shortly after the burglary was revealed, the Bureau of Alcohol, Tobacco, Firearms and Explosives offered a $5,000 reward for any information leading to an arrest. 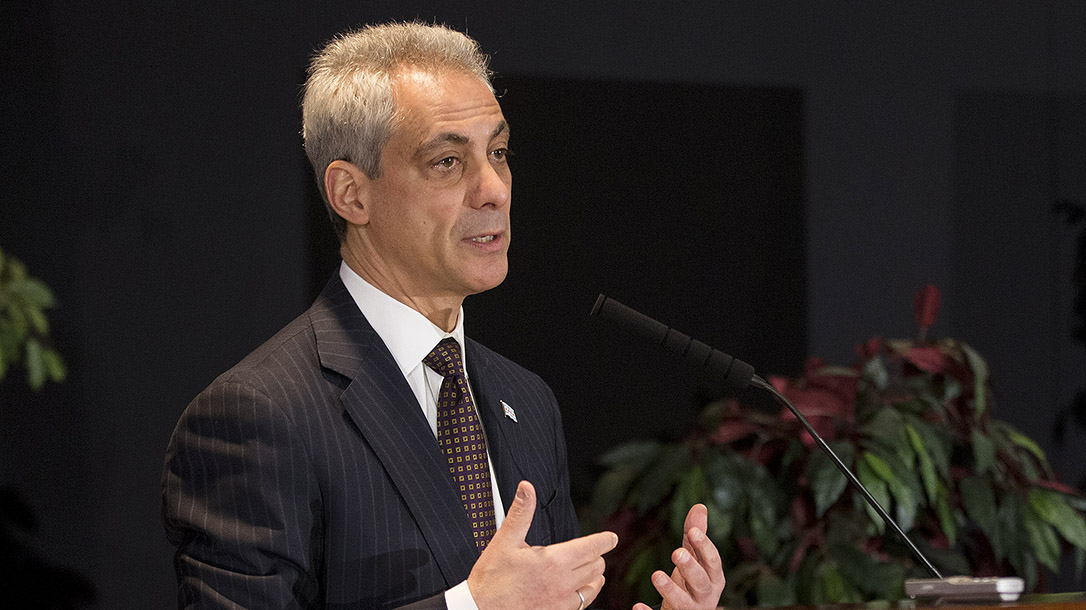 According to the Commercial Appeal, ATF Spokesman Michael Knight said that this is one of the largest single gun thefts the bureau has investigated. Additionally, the number of stolen guns represent a real danger to the public, as they could travel anywhere.

“We are concerned that the firearms will end up on the streets not only potentially in the Memphis area, but also across the country,” Knight said. “The criminal element knows no geographical boundary.”

In fact, ATF agents found a large number of the stolen guns in Midlothian, Ill., a suburb of Chicago. The AP reports that police found 365 Ruger firearms after receiving a call about suspicious activity. They also arrested 18-year-old Taveyan Turnbo. Shortly after, they announced they were looking for 24-year-old Roland Jackson of Chicago in connection with the robbery. However, it wasn’t long after that Jackson was in custody.

Both Memphis and Chicago have problems with crime, particularly gun crime. In fact, both typically top the lists of dangerous cities. In 2017, Memphis had 181 murders, while Chicago had an unreal 653 murders, according the the FBI. The entire state of Illinois had 814 murders total that year, while Tennessee had 525. However, the number of Chicago murders did drop from the previous year; they went up slightly in Memphis.

Now Tennessee is considered a gun-friendly state. On the other end of the spectrum lies Illinois. Although, they are not as different as one might think. Both are considered “Shall Issue” states, and both require training before obtaining a carry permit. However, Illinois requires a FOID card to purchase a firearm, where Tennessee does not. Additionally, Illinois law enforcement can object to a license if they believe the applicant is a danger to the public. Illinois also has a waiting period for firearm purchases.

Of course, a lot of people blame gun violence to lax gun laws. However, this event shows that criminals do not purchase firearms to use in crimes. 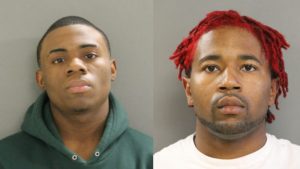 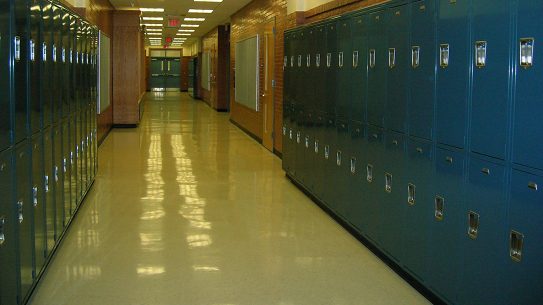 School shootings are quite rare, according to an Associated Press story on hardening schools,...