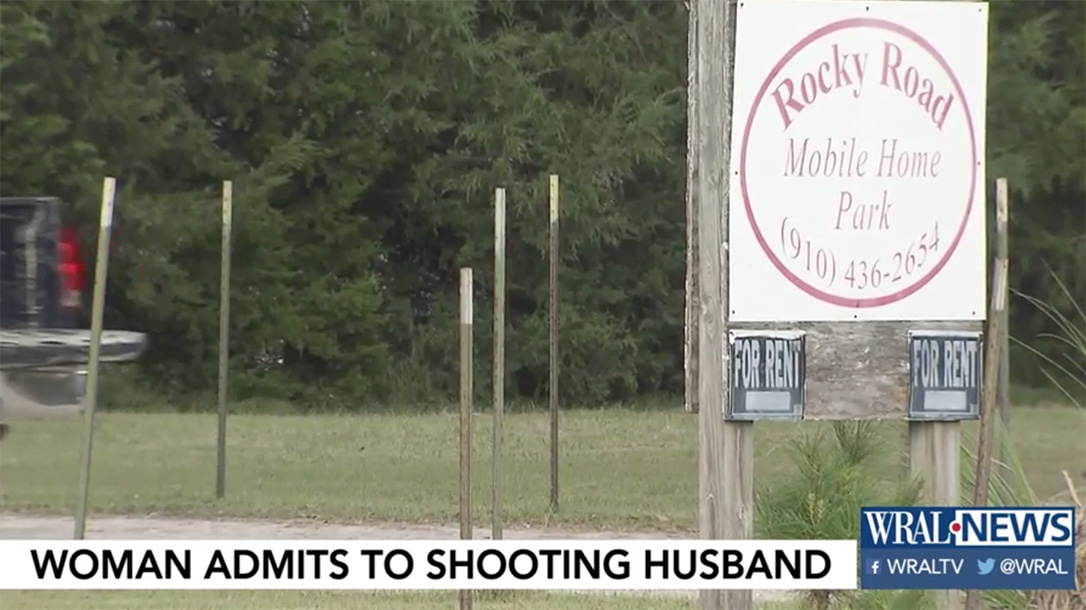 A North Carolina woman admitted to shooting her husband in a domestic incident early Sunday morning. 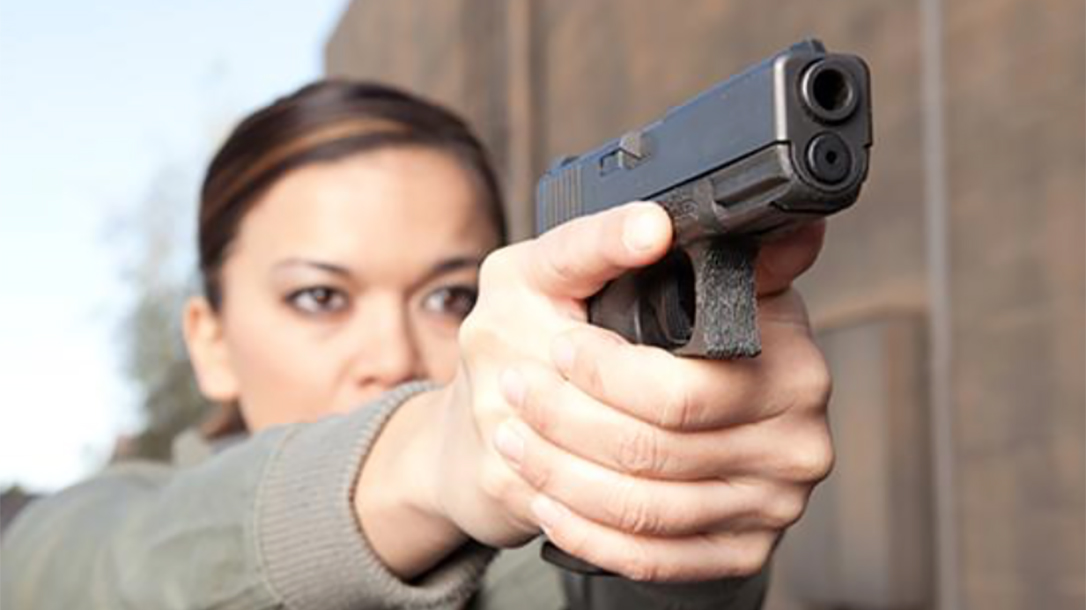 WRAL reports that police responded to a call around 2:20 a.m. After arriving at the Harnett County home of Jeana Crawford, police discovered 60-year-old Jeffery Hooks injured from a gun shot wound.

Crawfold told police that Hooks broke into her home and assaulted her and a juvenile female, also inside the home. She also claimed Hooks was armed with a handgun. During the attack, Crawford was able to shoot Hooks. However, police have not said whether she used Hook’s gun or if she had her own.

The estranged couple do not live together, according to ABC 11. However, reports do not state how long the couple have been separated.

According to Sheriff Wayne Coats, Hooks will be charged for domestic violence, breaking and entering to terrorize, assault on a female and assault by pointing gun. However, the incident remains under investigation. Emergency personnel transported Hooks to the Cape Fear Valley Hospital, where he is listed in serious condition.

Regardless of how it is perceived, this case emphasizes the need for hardening a home. Additionally, it provides a good argument to having both a firearm in the home and home-defense plan. This North Carolina woman came out on top, but it could have very easily went the other way. 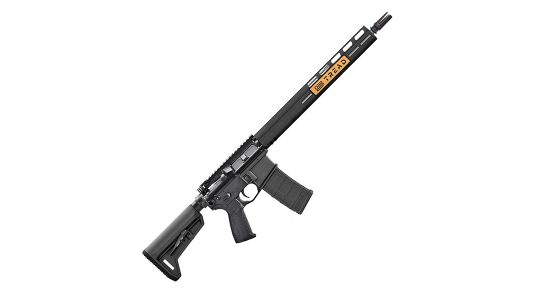 Despite Upgraded Features, the Sig Sauer M400 TREAD Is Affordable