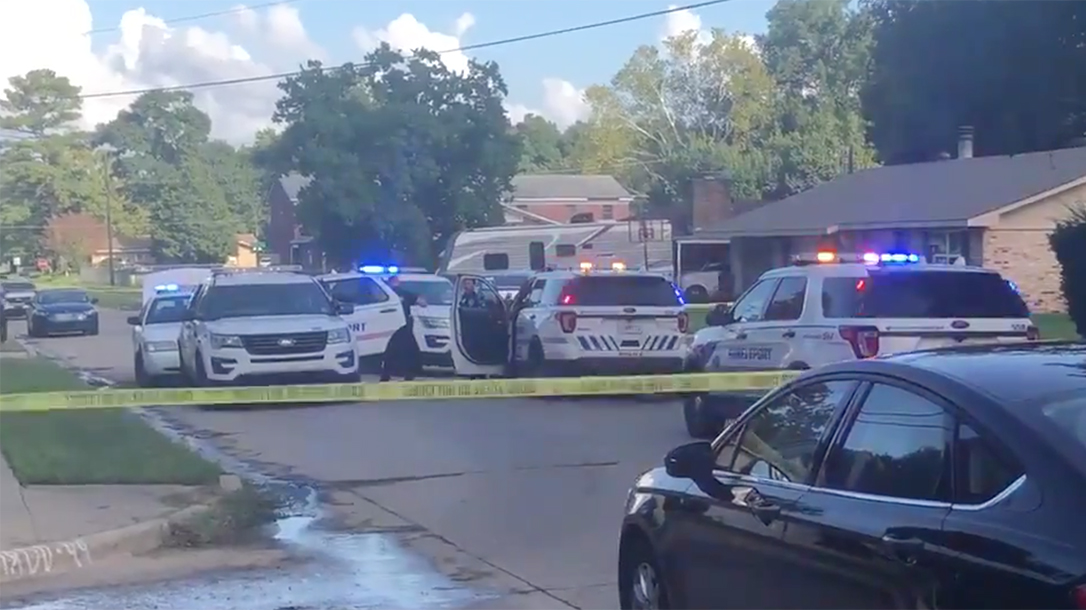 After returning to his home around 3 p.m., a Shreveport resident found two men allegedly robbing the place. Upon this discovery, the homeowner drew a concealed handgun and shot at the intruders. 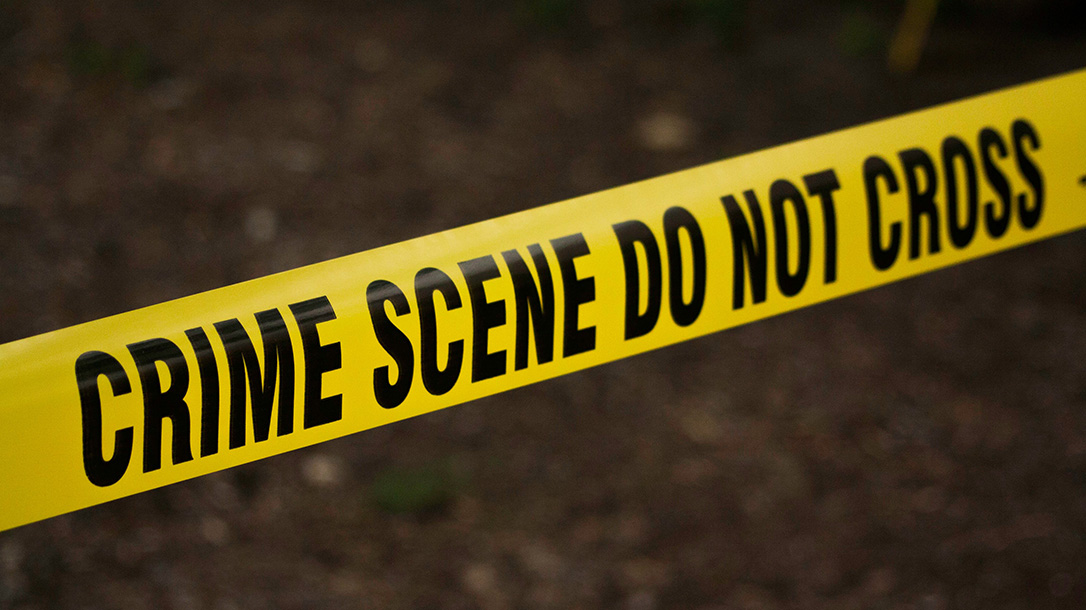 The resident wounded one of the suspects, who died from his wounds. Police have not identified the 40-year-old suspect who died. The other suspect fled, but police apprehended him later.

“A second man inside the home was able to escape the residence,” said Cpl. Marcus Hines, according to Fox 8. “However, he was apprehended a short time later by police responding to the scene.”

Police identified the second suspect as 47-year-old Martin Davenport of Shreveport. Police took Davenport to headquarters for questioning before booking him into Shreveport City Jail on one count of aggravated burglary. The homeowner, who was not injured nor identified, was also detained and taken to headquarters for questioning. Charges have not been filed against the Shreveport resident.

It is amazing how often armed citizens stop crimes in progress. In fact, a recent study shows that Americans use guns in self-defense more than 2 million times a year. Additionally, numerous stories from across the nation prove that armed citizens are the best way to stop crime, particularly violent crime.

However, to be truly effective, armed citizens need training. This training should go beyond the standard of safety and accuracy, both of which are important. But citizens also need awareness and situational training, as well as some knowledge of firearm law. Additionally, gun owners need to practice regularly at the range, including drawing and firing from concealment.

This Shreveport resident was carrying a concealed handgun, and had some knowledge in its use. If he hadn’t there is no way of knowing what might have happened. It is also unknown whether the homeowner had training, but he certainly had some situational awareness and the wherewithal to stand up against criminals. 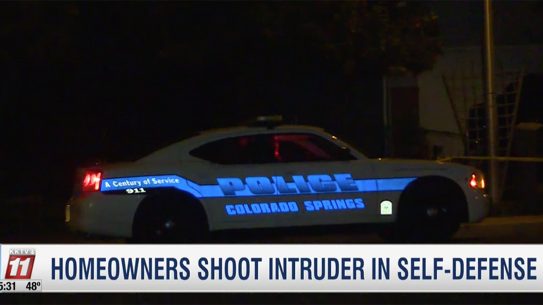 A Colorado Springs homeowner is claiming self-defense after protecting his family with a shotgun...