1
SHARES
0
VIEWS
Share on FacebookShare on Twitter
While the Seattle coffee company might not be “gun friendly,” the company does not ban customers from carrying concealed in its stores. This is good since a regular Starbucks customer saved the life of one of its baristas. 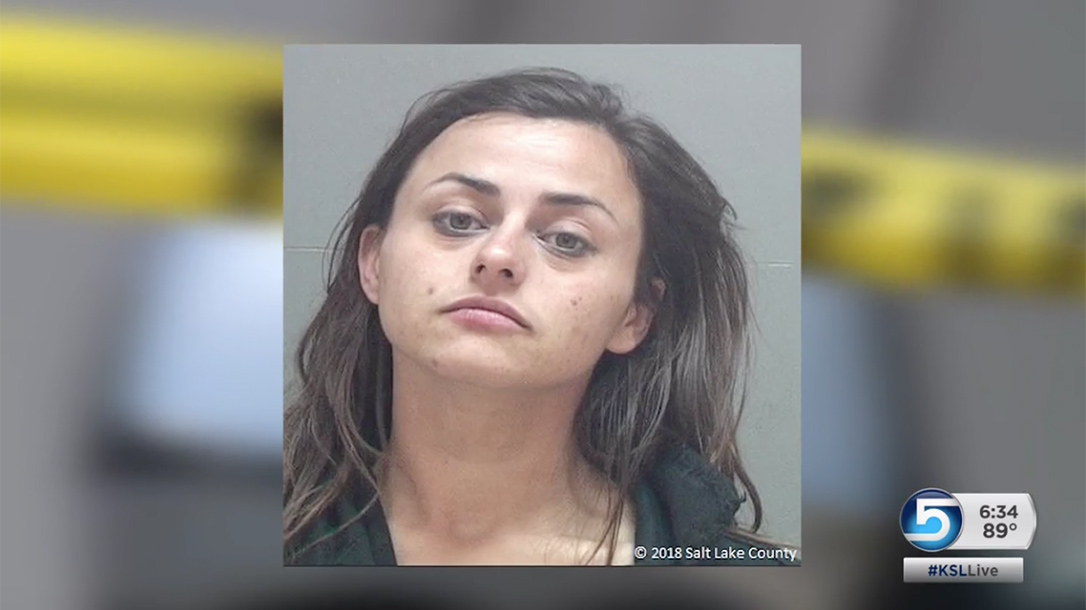 Around 6 a.m. on Oct. 4, a man walked into a Starbucks in Utah and walked behind the counter. The man then asked the barista if she knew him. When she said no, the man allegedly became angry and began hitting Shelby Hamilton with his fists.

“It was all just kind of random. I didn’t really know him. … He just came in the door and hit me in the back of the head from behind,” Hamilton said to KSL.

Hamilton tried to get away, but became trapped by the counter. That’s when, Benjamin Overall, according to Hamilton, picked up a metal basket and knocked her to the floor. Hamilton was on the ground screaming for help when the attacker stopped hitting her and walked from behind the counter. Then, Hamilton heard a shot and thought the attacker had shot one of her coworkers. She was wrong.

According to Unified Police Lt. Ken Hansen, a customer in his 60s saved Hamilton by drawing away the attacker’s attention. That’s when the attacker approached the customer, who draw a concealed handgun and put a round in his chest. The attacker stumbled out the door. When police arrived, they used a taser to subdue Overall, who police believed to have mental issues. Hamilton was grateful and surprised.

Emergency personnel transported Overall to the hospital in serious condition, but was later upgraded to stable. Potential charges have not be released. However, police did say that the customer, who they have not identified, did have a legal concealed-carry permit. Hansen said that the customer is cooperating with police, and while he doesn’t know for sure if he will face charges, he believes the shooting was in self-defense.