0
SHARES
0
VIEWS
Share on FacebookShare on Twitter
Last week, Wells Fargo extended a $40-million line of credit to Ruger. This is a break from a lot of banks, which have been cutting ties with the firearms industry recently. 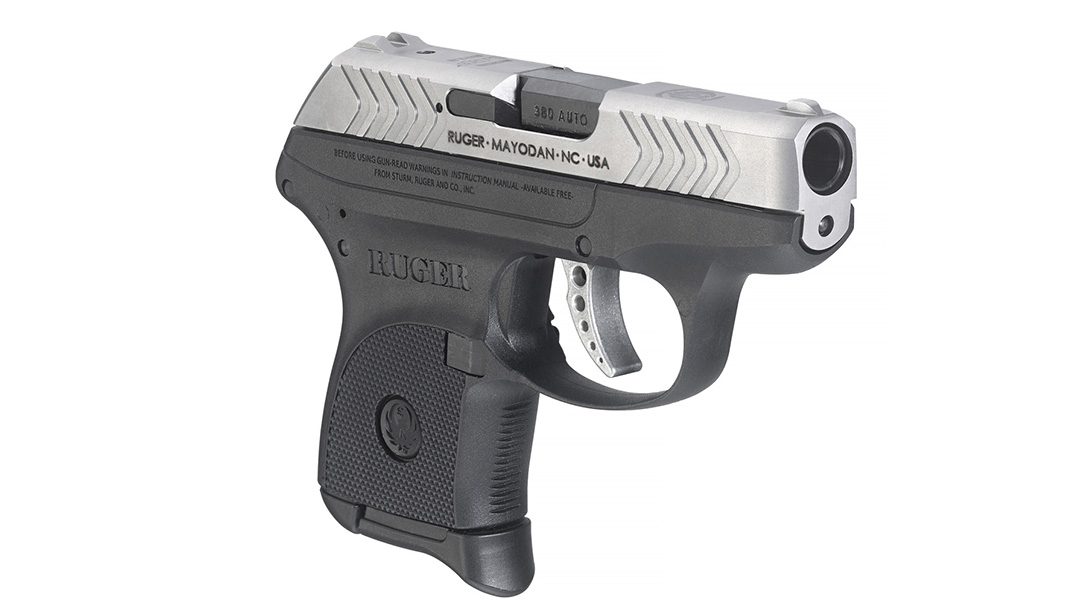 The announcement came as a complete surprise to the nuns that recently forced an anti-gun proxy vote at Ruger’s annual meeting. The nuns pushed the same vote with Smith & Wesson as well. According to Bloomberg, the Interfaith Center on Corporate Responsibility had been meeting with Wells Fargo right before the credit announcement.

Of course, the San Fransisco-based bank has a long history with the National Rifle Association. And while other large banks have stopped doing business with the NRA and firearm companies, Wells Fargo has claimed that guns are a government issue.

“Wells Fargo wants schools and communities to be safe from gun violence, but changes to laws and regulations should be determined through a legislative process that gives the American public an opportunity to participate and not be arbitrarily set by a bank,” said the bank in a statement.

Up until June, Bank of America was the lender behind Ruger’s credit. However, Bank of America was one of several large banks that said it would reduce ties to gunmakers after the Parkland shooting. Citibank and JP Morgan also announced reluctance to work with gun manufacturers after Parkland.

However, Wells Fargo has stood strong on its neutrality. The group loans money to companies because it is a bank. At the same, the bank is talking to gun-control groups about business standards. Some might call this straddling the fence, but others simply call it good business.

There is no word on how, or even if, Ruger will used the credit. A line of credit does not mean a loan; it only means an approval for a loan up to that amount.