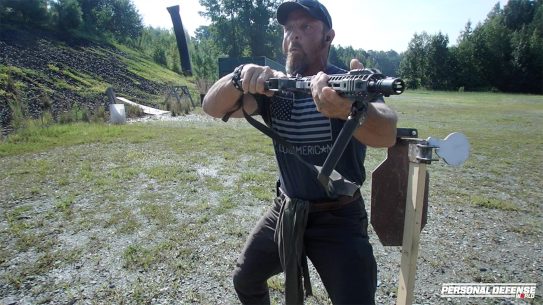 With a focus on the needs of each individual shooter, firearms trainer Pat McNamara...