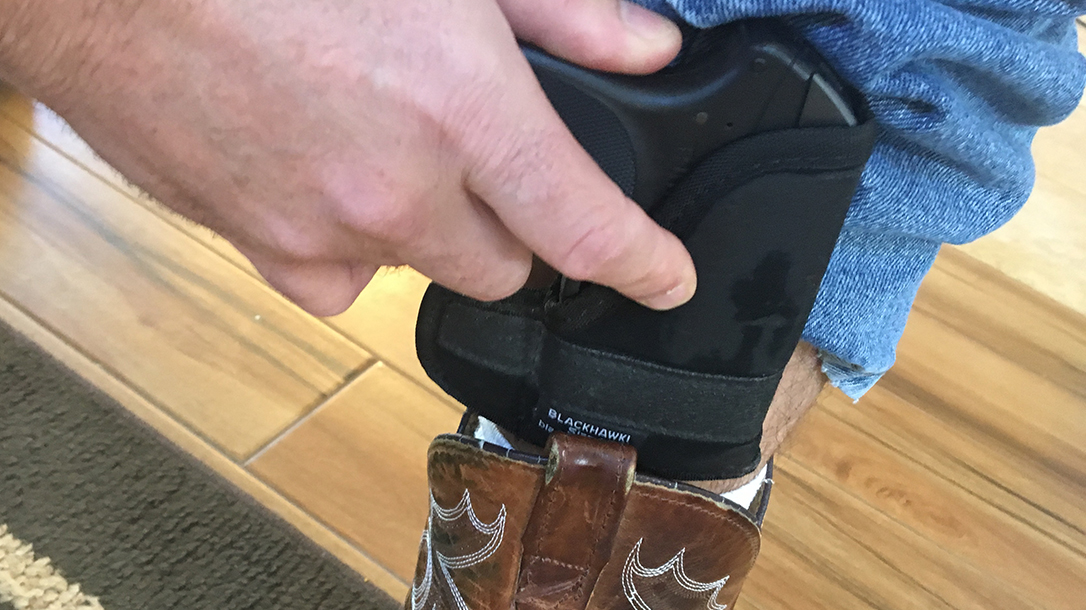 Two is one and one is none. This saying goes back a long time. In fact, it has been uttered by so many that it is unknown who originally said these words. And while the person may not have meant for it to happen, they have become the mantra of those who recommend backup guns. 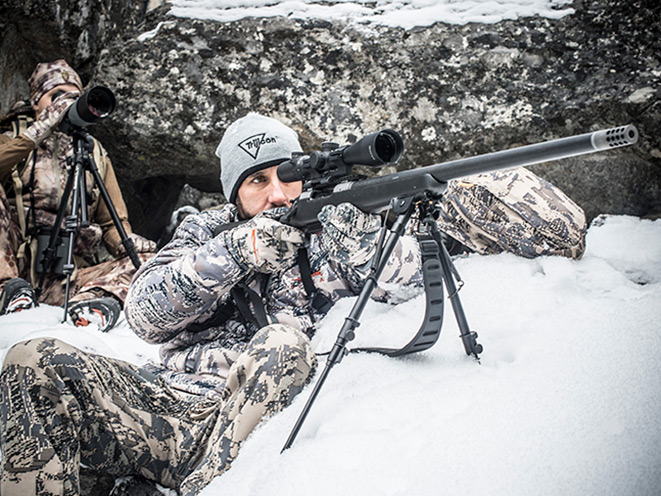 Range Masters: How To Improve Your Shooting Skills

Those who carry daily are mindful of having the necessary gear on their person. These folks typically strap on a handgun, spare ammunition, a knife, flashlight, etc. Many also train regularly with their EDC gear to ensure competency. They put rounds in targets, symbolizing potential situations. However, many overlook the crucial aspect of what to do if a gun goes down.

Knowing how to manipulate a stoppage is an important skill. Shooters must know how to free a stovepipe or double feed and quickly get a handgun back running. But, sometimes a stoppage is actually a malfunction, which is why backup guns are so important. If a gun actually breaks during a fight, a backup gun can save a life, particularly your own.

There are many different beliefs when it comes to backup guns. Some believe that it is crucial that the backup is chambered in the same round as the primary. Others feel this less important. Most determine this depending on need. It is probably more important for a police officer to have both primary and backup guns in the same caliber. They have a higher chance of getting into an extended gunfight.

Most shootings involving civilians typically involve less rounds, which is why having a backup gun in the same caliber is less important. It is still a good idea, but not quite as necessary. This is also why many don’t consider backup guns important at all. However, there are other reasons to carry a spare handgun than a stoppage. In fact, even if it is not a daily routine, a backup can be smart in certain situations.

I’m perfectly willing to put my life in harms way, but not the family. Additionally, I’m not going to leave them without a method of defense. This is why I typically carry a Ruger LCP in a pocket holster dropped in a boot or a Smith & Wesson .38 Special in a Galco ankle holster when I feel the need. If something happens, I can locate a safe place to leave the family, hand over the spare gun and then assess the situation.

It might be better to stay with the family and relay information to police. But, if I do decide to leave them, I know they have a means to protect themselves because I was carrying a backup gun. 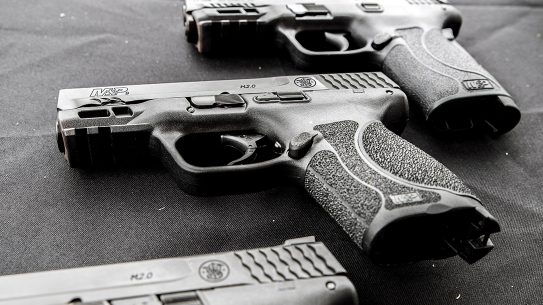 Trying to offer shooters a wide variety of options, Smith & Wesson has introduced...