Christmas came early for the employees of Wisconsin-based BenShot. They received free handguns as gifts, and they even got them before the holiday season officially began. 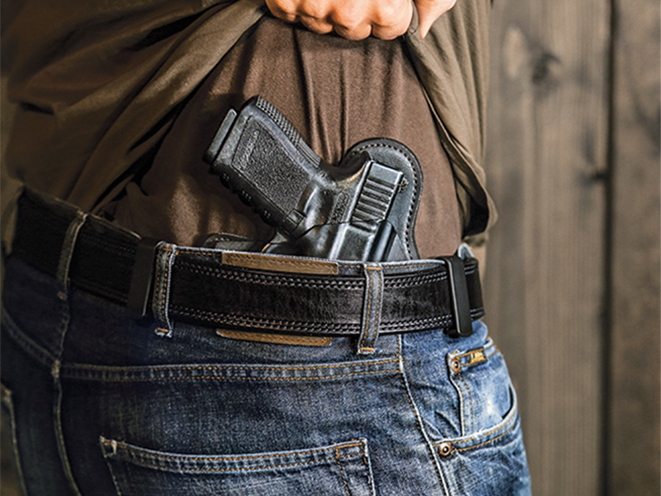 According to the Post Crescent, Ben Wolfgram, co-owner of the company, decided to give his employees guns as a personal safety and team building exercise.

Wolfgram claims that most of his 16 employees were excited about the gift. Many have firearms experience, particularly several military veterans. However, a few had little, if any, firearms experience. In fact, two employees refused the gift at first. But they changed their minds after taking a firearms safety course provided by BenShot.

Considering the news over the past few years, some might think this extreme. Workplace violence seems to have increased, or at least coverage has increased. However, not one attack has happened at a company that allows concealed carry. And while the story doesn’t state it, it appears as if Wolfgram allows employees to carry in his building.

Wolfgram told the Post Crescent that he wasn’t worried about it because he had a small staff that knew each other well. However, he also mentioned that he now has “an entire armed staff.” Definitely sounds like he allows guns in his business.

While it might seem different for a company to give handguns to employees, it actually makes sense in this case. BenShot is a glass company created in 2015. Additionally, the name kind of denotes its products. BenShot produces shot glasses, along with other glassware, that contain a bullet in the side. These glasses look like they’ve been shot.

The company also produces glasses that feature the American flag, as well at a thin blue line. This shows the company supports law enforcement and the rights guaranteed by the Constitution.