A Brazilian biker was shot in the back last month after kicking a car and attempting to drive away during a road rage incident.

Apparently, the biker — identified as Gabriel Rego — felt the driver of a silver car should have given way. So, he turned around and confronted the driver of the car. The kicker? The driver and eventual shooter was an off-duty police officer. 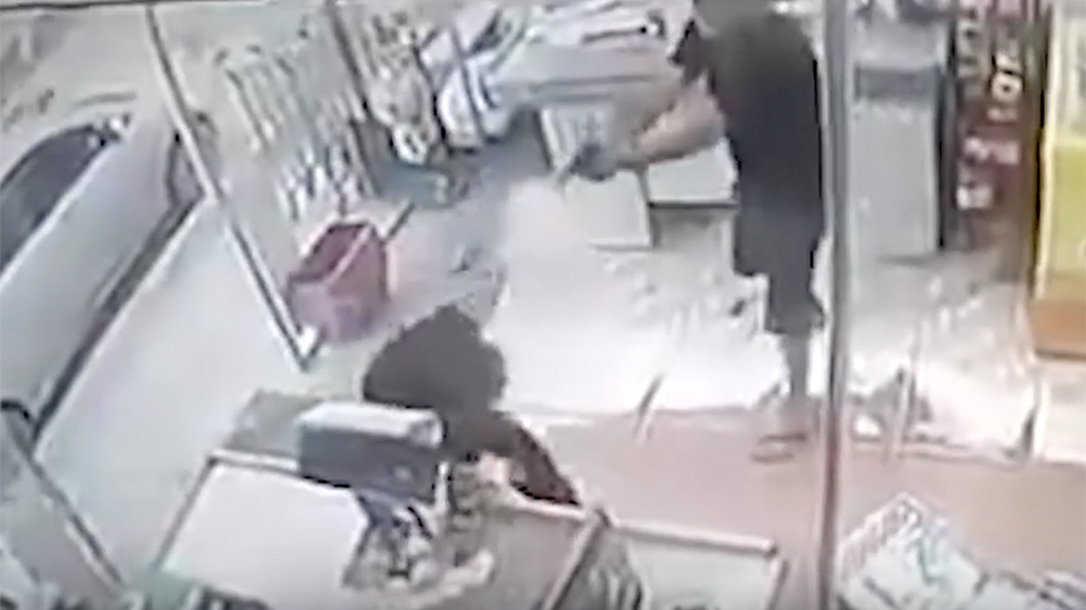 After a heated exchanged, the biker kicked at the mirror on the silver car and drove off. Unfortunately, the off-duty officer was armed and fired as the biker drove off, hitting the biker in the back.

The entire incident was caught on helmet cam, which allowed police to track down the off-duty police officer. Police have now charged the unidentified officer with the attempted murder of Rego.

This entire episode shows that losing your cool in a situation is not good. Sure, the car driver might have been trying to push through the intersection. However, was that a good excuse for turning around to confront him? Rego had no idea about the identify of the driver. He also had no idea if he was armed, insane or just a sorry, mean joker. As it turns out, the driver was one of three, possibly two of the three.

This is a prime example of a lack of defensive mindset. And it happens every day around the world, including the United States. In fact, it could possibly be worse within our borders. Americans seem as if we have to be tough. After all, America was the deciding factor in two world wars. Also, it is home to John Wayne, Clint Eastwood and more examples of toughness. Because of this, fights often happen that could have been avoided.

However, the U.S. also has the 2nd Amendment, which gives citizens the right to carry guns. And since the Heller case, every state has some sort of concealed-carry law. This means that some people are carrying guns. And while most gun owners try to avoid situations, there are some who are not. Recent cases in Florida — the parking space and shoplifter shootings — are prime examples.

It is up to gun owners to know when they can and cannot pull the trigger. Also, gun owner should always try to take the high road and avoid confrontations when possible. Pulling a trigger isn’t tough; walking away is tough. Of course, avoidance is best.

Off-Duty Cop; Not Any Smarter

Brazilian police have not identified the officer due to security concerns. However, they have charged him. Again, this situation got out of control because two people made poor decisions. The Brazilian biker should have kept going. However, the car driver should not have fired.

According to the Daily Mail, the officer is claiming self-defense. But, the video shows that at no point was his life in danger. As such, shooting Rego in the back was not the right decision. Now he will pay for his actions. 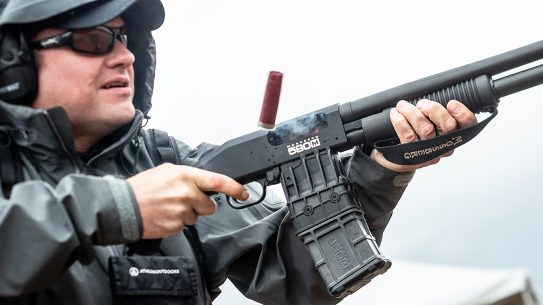 Those looking for a good home-defense firearm should look no further than the Mossberg...