While the AK-47 rifle is not America’s gun, it is still quite popular with many shooters. It is also not the best choice if building a 3D gun, according to Brandon Herrera, the brain behind the 50-caliber AK project. Herrera built a 3D AK receiver just to see what would happen. The results are eye opening. 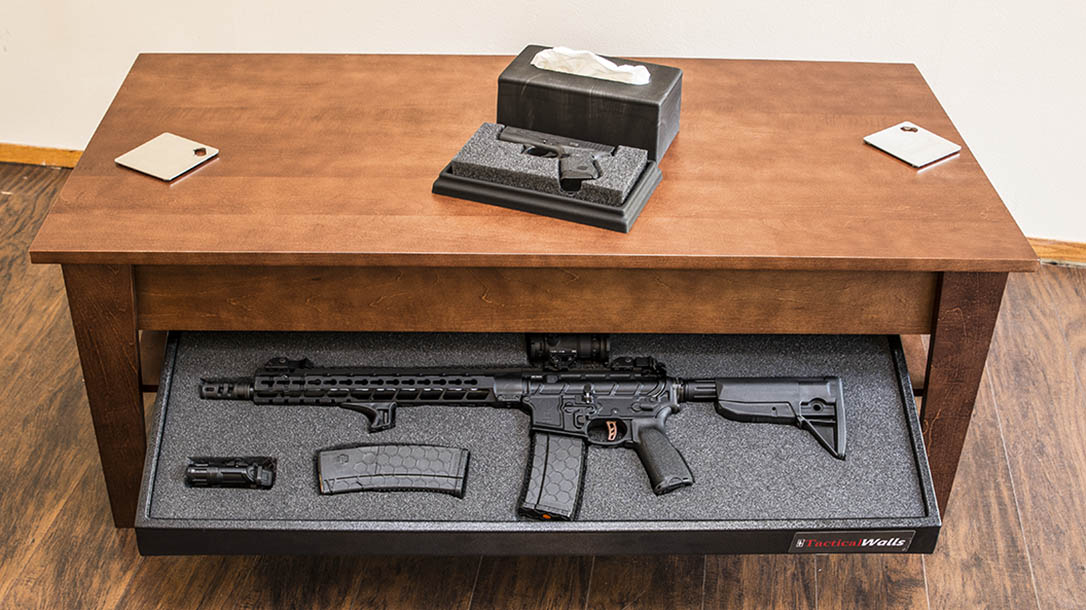 Herrera founded The AK Guy Inc., which builds AK rifles and parts. The company even provides custom builds for those who want to spend the money. Additionally, Herrera has been working on an AK chambered in .50 BMG for the last couple of years. So far, Herrera has been able to fire the AK-50 and even make the action cycle. However, the project still has some bugs to work out.

According the Herrera, folks often ask him about printing a 3D AK receiver. It happened enough that he decided to find out what would happen. So, he used a 3D printer to create an AK receiver. He then used a parts kits and added a barrel. Afterwards, Herrera headed to safe place and set up to pull the trigger.

The AK Guy didn’t have a great deal of confidence that it would work, but experimentalists like to try new things. Even if the chances of working are slim.

The 3D AK Receiver looks correct. Of course, it is easy to see that it is not metal, the dull shine gives it away. After loading up with standard 7.62×39 Tula ammunition, Herrera and his film crew stepped back a safe distance and pulled the trigger. The results were as expected. The 3D AK receiver could not withstand the pressure and exploded. Parts flew in various directions. However, Herrera was actually able to find a large percentage of the AK parts.

Herrera explains what happens and even why, which is why folks should watch the video to the end. The man obviously knows what he is talking about in regard to AKs. 3D guns might become feasible, but the AK-47 is probably not the best gun to be made of plastic. 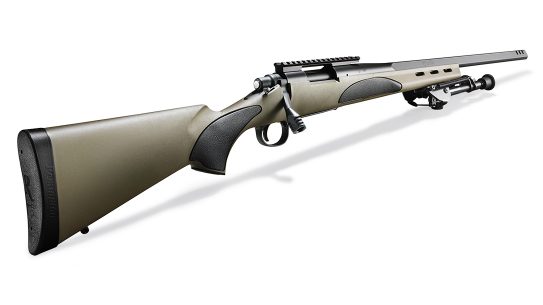 After years of legal wrangling, the trigger lawsuit regarding certain Remington rifles has finally...