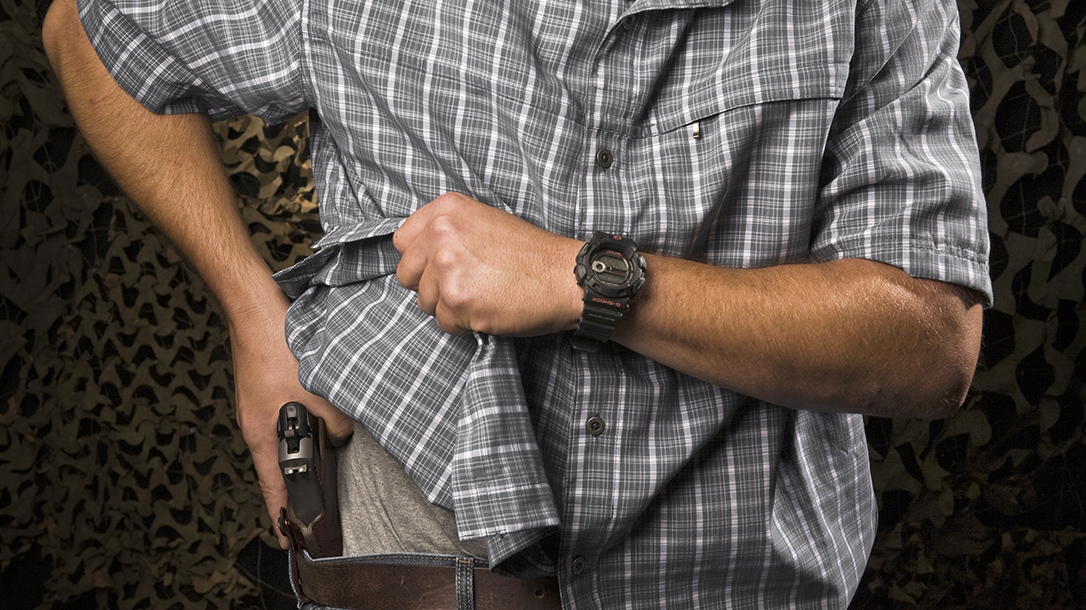 Since President Donald Trump has been in office, attacks on guns have waned nationally in many ways. The president seems to be on the side of gun owners, but attacks on the 2nd Amendment have continued. This is especially prevalent at the state level. Also, several gun measures are sitting idle in the halls of congress, while one awaits the president’s signature. 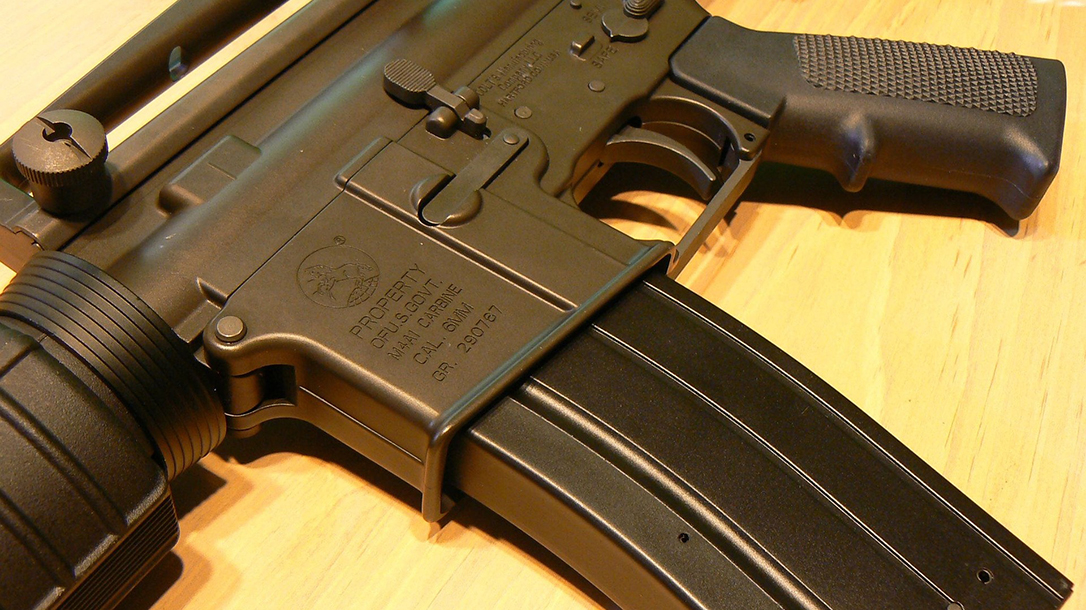 Of course, it depends on who one talks to whether any of these gun measures are good or bad. Gun owners absolutely want two to become laws, while anti-gunners hope they die before the new congress takes office. The other gun bill actually divides gun owners, as some see no point of the product.

Every since President Trump entered office with his party running both houses of congress, gun owners have hoped national reciprocity would reach his desk. Several versions have been introduced in both the House of Representative and the Senate. Additionally, the house passed H.R. 38 in December of 2017, sending it to the Senate. There, it was read twice and referred to the Senate Judiciary Committee, where it has sat. Basically, this bill would require states to recognize concealed-carry permits from other states, allowing legal gun owners to carry nationwide.

Another bill gun owners are interested in passing is the Hearing Protection Act. This bill would eliminate the $200 tax stamp on suppressors. It would also allow people to purchase suppressors with the same background checks as firearms. This would make suppressors much easier to obtain, similar to many European nations. Neither house has voted on this bill.

If neither bill passes before the end of the 115th Congress, both will die. There are some groups recommending that gun owners contact Senate leaders to push the reciprocity bill to a vote. The only thing it needs to pass is a Senate vote.

While anti-gunners will be against most firearms and firearm parts, bump stock sharply divided gun owners. Some people own them and look at them as simply tools. However, since the Las Vegas shooting some gun folks wonder if they are necessary. President Trump even seems to lean toward getting rid of them, as he directed the ATF to look at reworking the language that define bump stocks.

In fact, CNN is reporting that the Trump administration will soon announce its intention to sign the bill banning bump stocks. If this bill becomes law, bump stocks will be banned. Also, there is no grandfather clause, which means even previously purchased bump stocks must be turned in or disposed of properly. 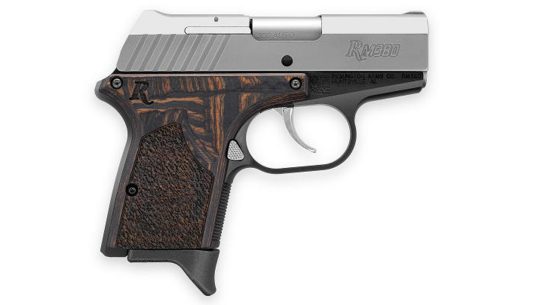 Featuring all-metal construction and the longest barrel in its class, the Remington RM380 Executive...