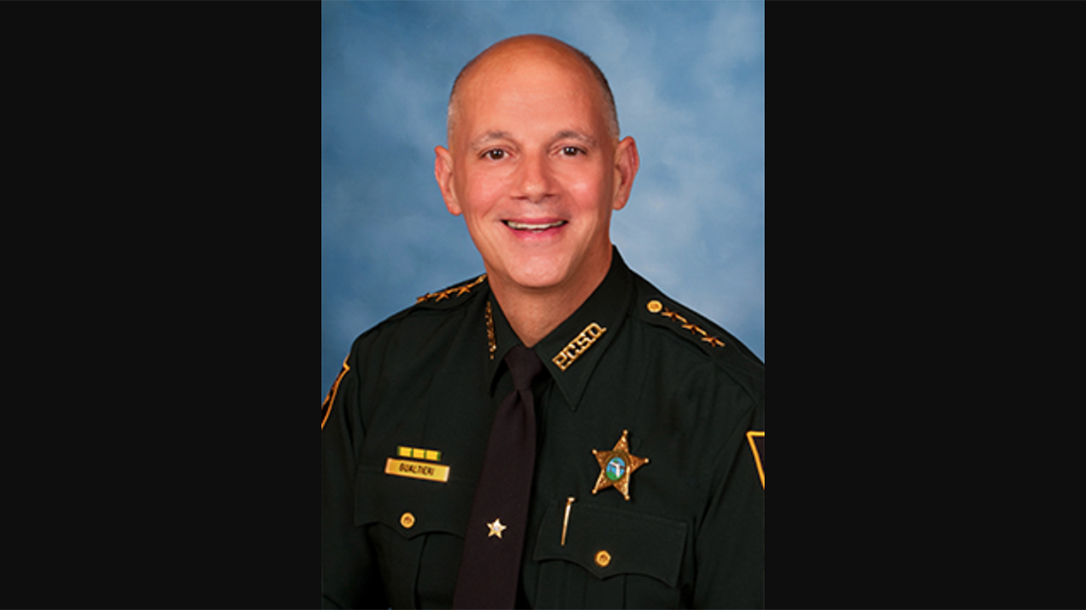 The Florida Public Safety Commission has been working on its Parkland shooting report for several months. The report is due January 1. However, information has been released over the last few months. And while it is no surprise to gun owners, it basically shows that an armed teacher could have saved lives. In fact, because of the report, Pinellas County Sheriff Bob Gualtieri has changed his mind about arming teachers. Gualtieri is heading the investigation. 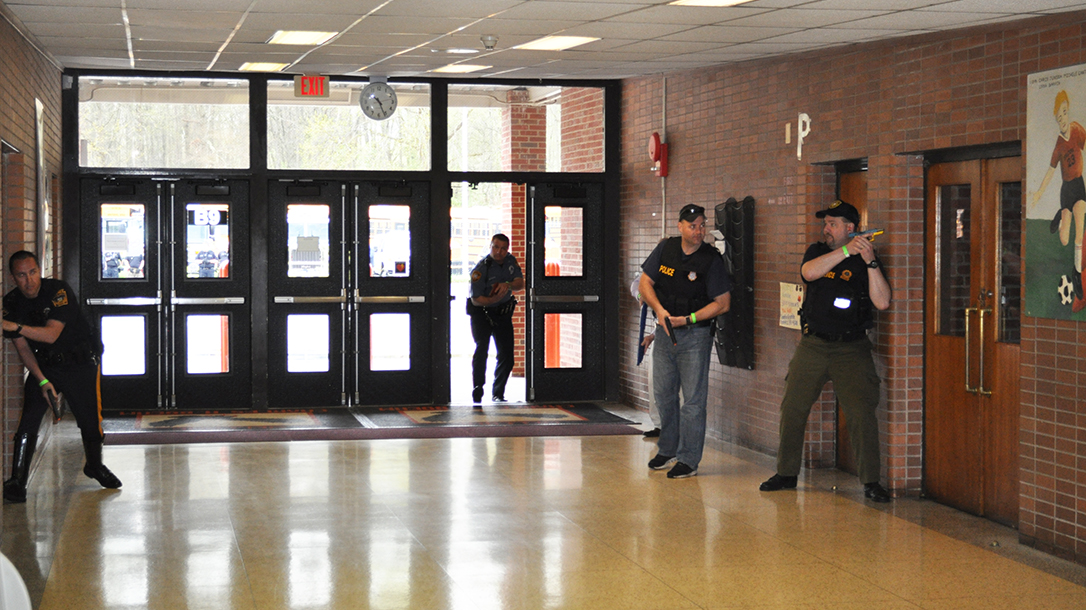 The commission reports that the gunman reloaded five times during the attack. However, no one had the means to stop him. This bothered Gualtieri. Multiple teachers tried to stop the gunman, but died because they weren’t armed. Additionally, several other teachers could have taken a shot at different points and ended the attack, if they had been armed. Therefore, Gualtieri now supports arming teachers who go through background checks and training.

“We know from the history of these things that the majority are stopped by school personnel,” said Gualtieri to the Associated Press. “People need to keep an open mind to it as the reality is that if someone else in that school had a gun it could have saved kids’ lives.”

The commission hasn’t released its final report, and won’t until later this year. However, it has looked at several proposals on stopping school shootings, such as the Parkland shooting. Of course, Gualtieri wants to arm teachers. Polk County Sheriff Grady Judd also supports the idea. Other proposals include limiting access to school buildings and placing staff at entrances. Also, some want all school employees to be able to order a lockdown and improve campus communication.

Regarding law enforcement, a proposal requiring officers to confront active shooters is also on the table. This includes when officers are alone. Additionally, some want officers to have radios that can be programmed so different agencies can talk. In a scenario, agencies must be able to communicate to effectively end an attack.

Mass shooters prefer soft targets. This includes gun-free zones, such as schools. In fact, a Crime Prevention Research Center study shows that most mass shootings happen in gun-free zones. The debate to arm teachers will continue, but 28 states allow teachers to carry guns. Only time will tell if this will work, or whether other states will allow trained teachers to be armed. 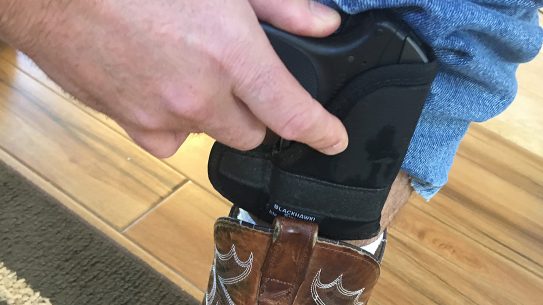 Backup Guns: Why They Are a Good Idea for Concealed Carriers

While most folks will never get into a gunfight, much less one in which...