0
SHARES
0
VIEWS
Share on FacebookShare on Twitter
With improvements in technology, .380 ACP is a viable self-defense round. However, this round tends to be chambered in small, polymer-frame guns. Remington broke from this when it introduced its all-metal .380. Now the company has stepped it up a notch with its RM380 Executive subcompact pistol. 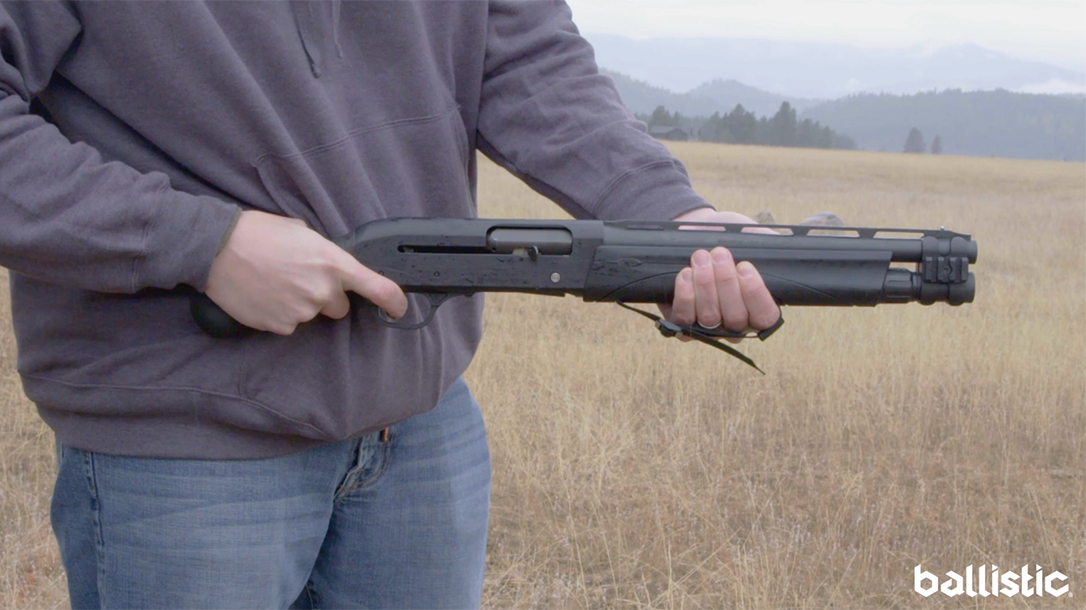 The RM380 Executive features tough, all-metal construction. While it might not matter in a compact pistol, metal is sturdier than plastic. Also, the RM380 comes with the longest barrel in the subcompact class, measuring 2.9 inches. This is only a fraction of an inch longer than other subcompacts, but it can make a difference in velocity. This equates to more power and better bullet expansion.

Overall, the Executive measures a mere 5.27 inches long and weighs only 12.2 ounces without ammunition. And while the metal construction only adds a few ounces to its weight, those ounces can help reduce felt recoil. That, of course, is the biggest complaint about subcompact pistols. Recoil can be quite snappy in something so small. Many shooters consider these guns to be great on the street but a pain at the range.

Now the Executive comes with an extended beavertail grip, which provides better purchase for drawing and firing. It also features a double-action-only trigger, an ambidextrous magazine release and durable fixed sights. However, its most interesting feature is that the RM380 locks back on an empty magazine. That’s not standard on most subcompact .380 pistols, and it is a nice addition since this gun comes with two magazines.