0
SHARES
4
VIEWS
Share on FacebookShare on Twitter
Washington State gun laws just became some of the strictest in the nation. On Tuesday, voters approved passage of I-1639. The ballot measure passed with 60 percent of the vote. A little under 40 percent voted against the measure, mostly in more rural areas. 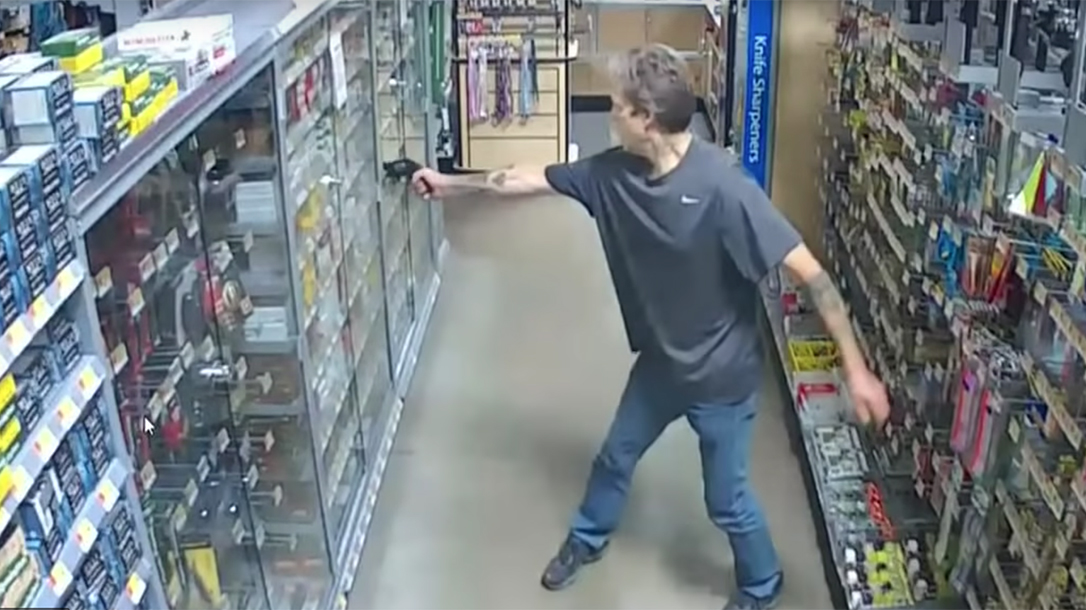 I-1639 was the only gun-regulation ballot measure in front of voters on Tuesday across the country. Because of this, the country watched with anticipation from both sides of the argument. Much of the support for I-1639 came from large donors, such as Paul Allen, Microsoft’s co-founder who recently died.

“A handful of billionaires put in millions of dollars to buy votes and we were outspent,” Gottlieb said. “But while they were able to buy votes, our hope is they won’t be able to buy judges.”

How Does I-1639 Change Washington State Gun Laws?

It also creates a training requirement and a 10-day waiting period for all semi-automatic rifle purchases. The state already requires a waiting period for handgun purchases, but this bill does not allow an exemption for weapons permit holders. The bill even bans individuals under 21 from possession a semi-auto rifle outside of their property.

Additionally, I-1639 affects handguns. Once the law goes into affect, handgun purchasers must undergo enhanced background checks. It even requires guns be stored in specific ways to prevent unauthorized access. Methods include safes, storage lockers or trigger locks. In fact, it makes unlawful storage of firearms a felony.

With the country watching, the new Washington State gun laws will probably determine how far gun laws could possibly go forward. If they work, anti-gunners will point to the Evergreen State. If they don’t, so will the pro-gun forces.