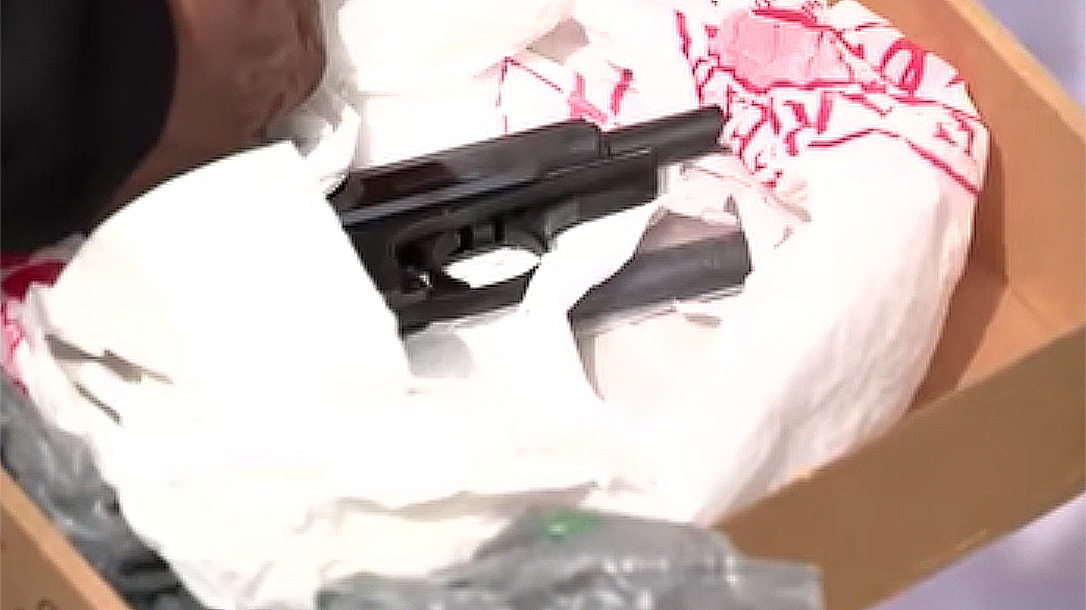 Politicians love gun buyback programs, especially in larger cities. They claim that these programs get guns off the street that would be used in crimes. However, there is a long history of people taking advantage of gun buybacks, with the latest being a Baltimore woman who turned in her gun so she could buy a better one. 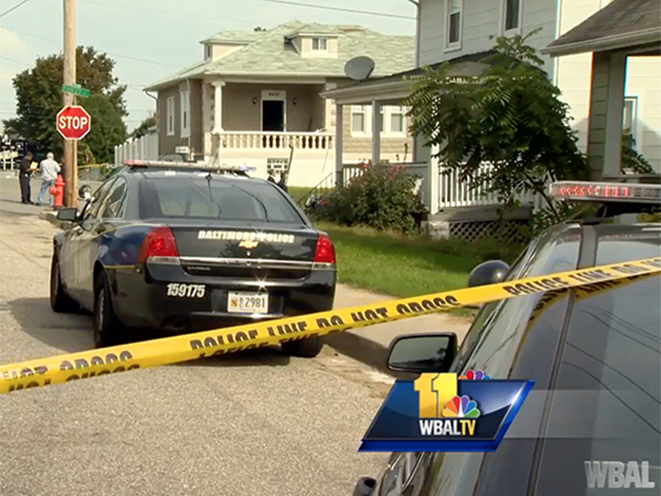 According to Fox 45, the gun buyback program netted more than 500 firearms. These ranged from rifles to shotguns and handguns in all manner of conditions. One Baltimore woman named Darlene decided she would use the program to get herself a different handgun. In the video, the reporter says bigger, but Darlene just says better when talking about her 9mm. The reporter, of course, seems shocked that this Baltimore woman wants a better handgun. Darlene doesn’t exactly fit the mold of what many consider gun owners.

Through the program, police were paying $25 for magazines; $100 for revolvers, pump guns and bolt-actions; $200 for semi-autos; and $500 for full autos. Police say that took in 538 guns that day. However, Darlene wasn’t the only one taking advantage of the program.

More Than Just the Baltimore Woman

One guy, who claimed to be a collector, brought in a shotgun covered in rust and missing the stocks. Even the reporter realized the age of the gun, but probably didn’t understand that this guy was making a good profit on this piece.

However, the most interesting item turned in was a rocket launcher, according to the Associated Press. The person who brought this in received $500 and no charges for having an item that is completely illegal. To trace its background, Baltimore police contacted both the military and the ATF. That would be an interesting report to read.

At other buybacks across the country, pro-gun advocates has set up and actually purchased some of the better offerings coming through. In fact, John Gillis did this down in Miami, according to the Miami New Times. Miami police arrested Gillis outside the event, but dropped the charges later. Gillis wasn’t the first to purchase firearms outside of a gun buyback, and he won’t be the last. 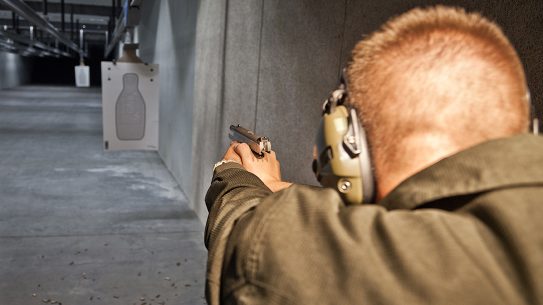 While the failure drill has been adapted over the years, it is still, in...