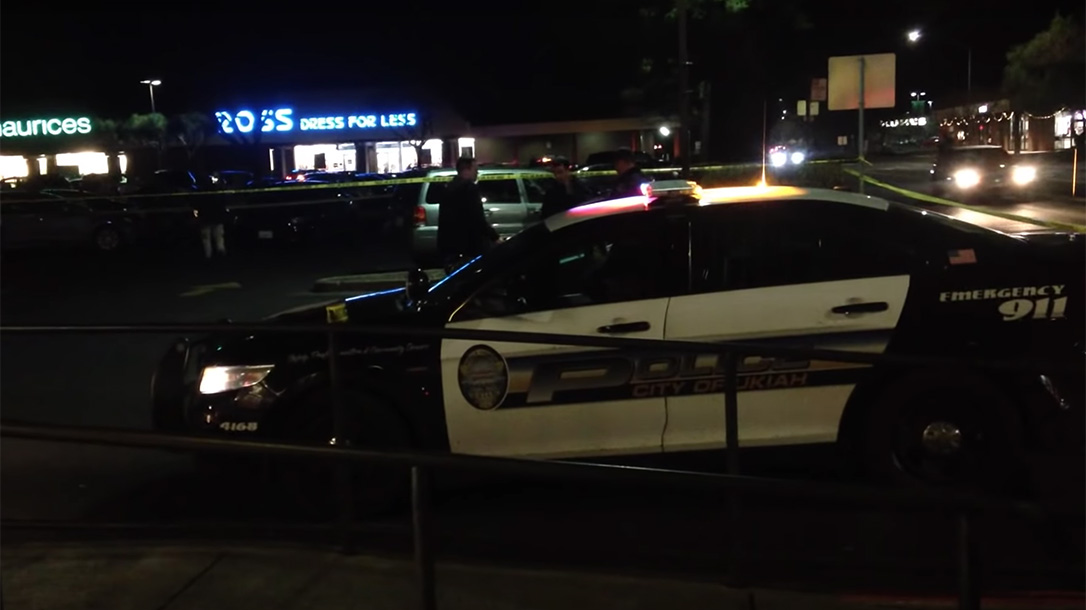 While many might consider the Golden State anti-gun, most of those laws come out of the larger cities. In fact, many people in more rural areas of the state have different ideas regarding firearms. This includes the California firefighter who shot an alleged robber at a Subway restaurant in Ukiah.

According to the The Press Democrat, an unidentified man walked into the Subway and asked to use the restroom. However, when he walked out he pulled a gun and demanded money from the manager.

“He walked me out for like 2 meters, walking to the lobby, and that’s where he starts asking for the money,” said Alejandro Melo. “I just gave him the change bag. I had the key for the security box, but I didn’t want to give him that one because it was farther.”

Then, as the suspect tried to leave, a customer fired several shots at the suspect. According to Melo, the rounds hit the suspect in the buttocks. At that point, the suspect dropped the money and ran to a Ross department store where he collapsed.

Upon arrival, police quickly found the cash, suspect and the weapon. However, the handgun turned out to be a realistic-looking pellet gun. Emergency personnel transported the suspect to the hospital, where he is listed in critical but stable condition.

The California firefighter, who had a concealed-carry permit, cooperated with police and even went to police headquarters to give his statement. Afterwards, the unidentified firefighter was released and it doesn’t look like he will be charged in the incident.

In this situation, there is not much to criticize. The off-duty firefighter saw a robbery in progress and stepped in to end the situation. Some might say that the suspect was leaving, so there was no point of engagement. However, the suspect still carried a gun, and was a potential danger to bystanders. However, he might want to work on his accuracy, unless he hit right where he aimed. 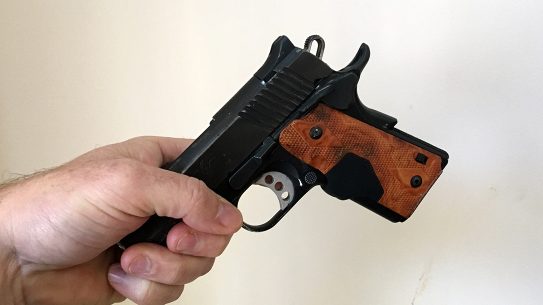 At a firearms safety and storage event in Idaho, a Moms Demand Action "expert"...