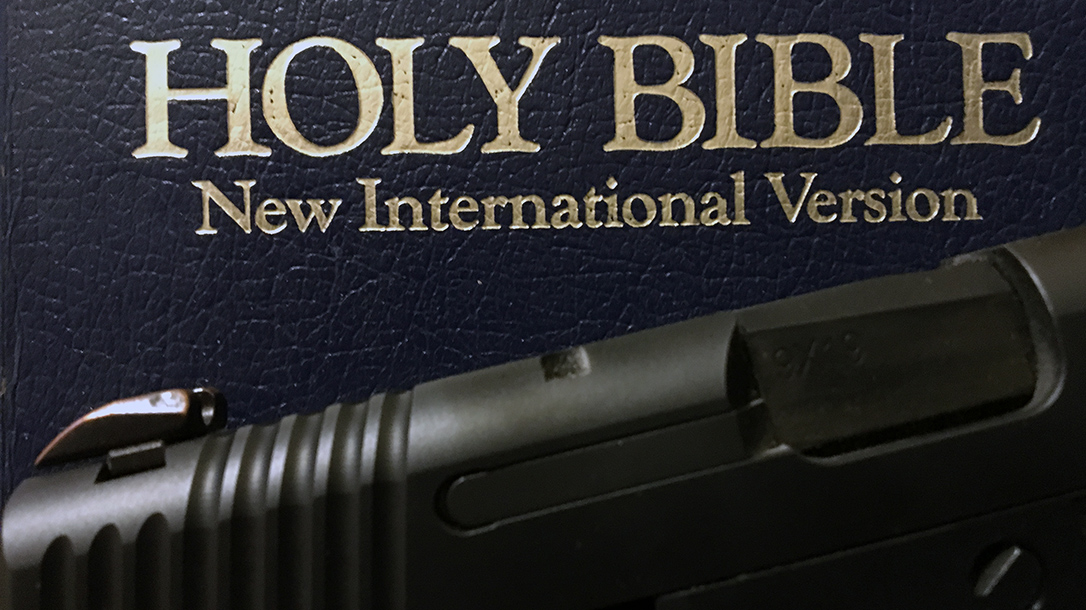 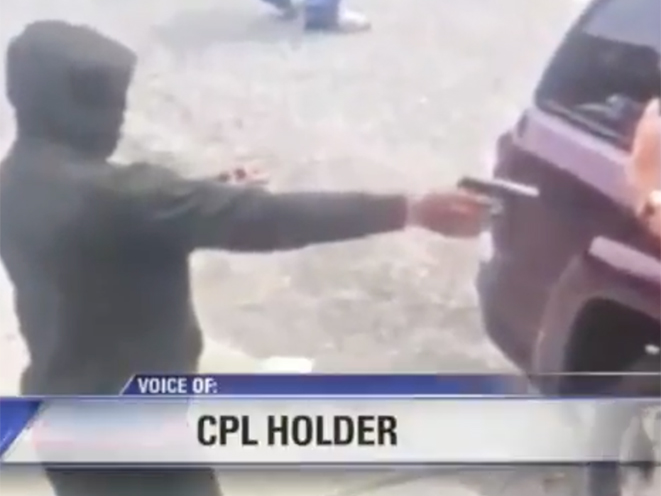 According to reports, a 55-year-old woman was leaving for services with her daughter when a man accosted them. The man allegedly grabbed the woman’s coat before the two women fled back inside. However, the man then followed them the pair inside their home. After repeatedly asking the man to leave, the homeowner retrieved a handgun and fire two shots. Police arrived and found the man with at least one round in his chest. He died at the scene.

The shooting happened around 10:30 a.m. in the 9000 block of Mark Twain Street, according to WDIV. Police said there was also a 75-year-old woman inside the home during the incident.

Don’t Mess With a Church Lady

At this point, police believe the woman didn’t know the assailant and acted in self-defense. Neighbors heard the shot, and, at first, thought the victims had been harmed. However, they were later relieved to learn that the women fought back and none had been injured.

One neighbor even went at far as saying he still felt safe in the area, as he also has something to arm himself, too.

Who knows if divine intervention played a part in this incident, but there is no doubt this lady had the wherewithal. She also had a gun for which she knew enough to end the attack, protecting both herself and her family. Now, she wasn’t carrying, but she might want to consider doing so in the future.

Michigan law allows open carry. Additionally, the Michigan house passed constitutional carry, the bill never went anywhere in the senate. However, Michigan is considered a “shall issue” state, which means it wouldn’t be hard to this church lady to get a permit. And while Detroit seems to have come back from its heyday of violence, there are still many areas considered less than safe. Also, as shown, people with bad intentions can show up anywhere and at any time, even on a Sunday morning. 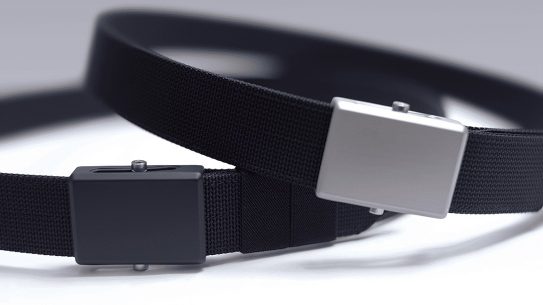 While most folks use standard belts to hold up handguns, it's actually better to...