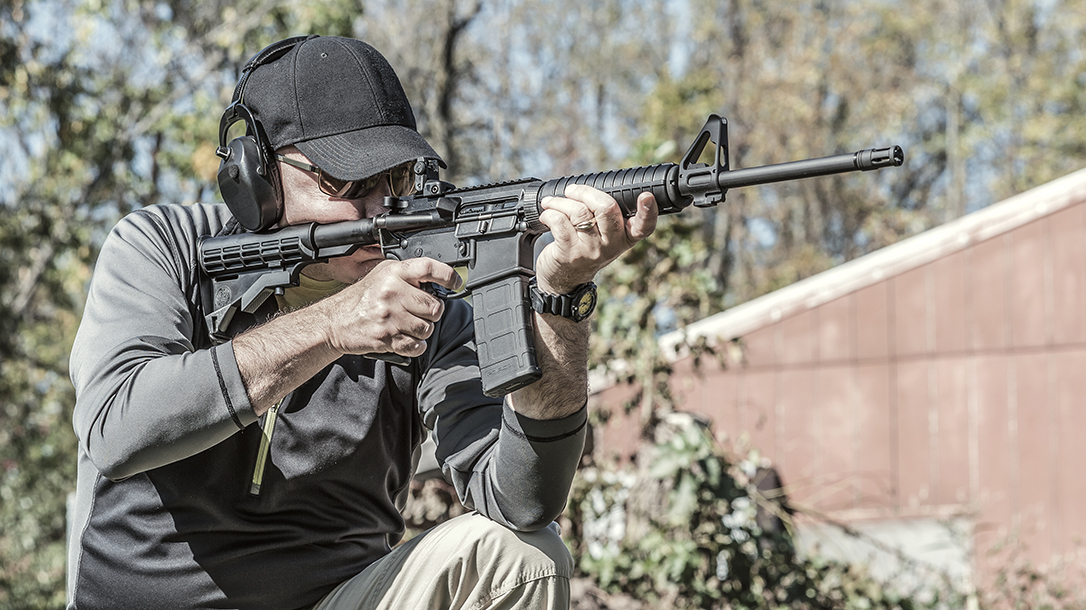 Anti-gun advocates love to claim that the United States is the worst country for mass shootings. Additionally, they like to say that mass shootings are getting more frequent. However, a new Crime Prevention Research Center study shows all of this to be untrue. 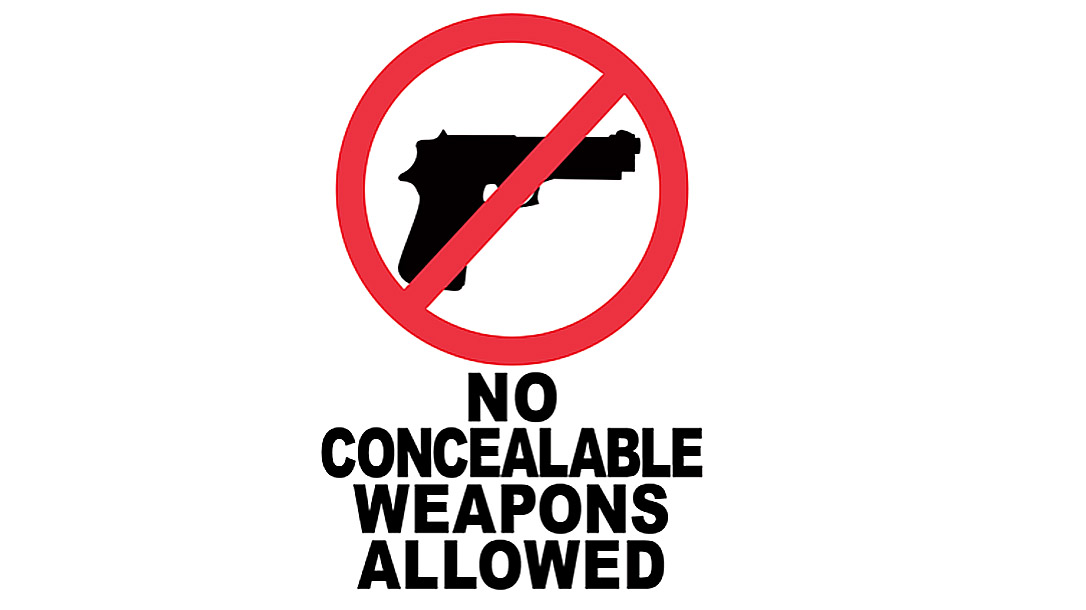 It also determined that the U.S. ranks 64th in frequency of attacks per capita and 65th in the murder rate. Even Switzerland ranked higher than the U.S. in the number of attacks, as well as number of people killed, per 100,000 people. Also, Switzerland has a long and historic gun culture, just like the U.S.

This shows that mass shooting not only happen less frequently in the U.S. than many other countries, they are also less deadly.

“You don’t see murder on this kind of scale, with this kind of frequency, in any other advanced nation on Earth,” said President Obama during a speech at the U.S. Conference of Mayors in 2015.

Most say this as a reason to ban AR-15 rifles and other guns they deem as “assault weapons.” They also use this saying to reduce concealed carry. However, this study proves that the U.S. isn’t the only country with mass shootings. In fact, it is not even that high in regard to frequency or number of people killed. Sure, any shooting is tragic, whether it concerns single or multiple victims. However, this study is a good argument against the claims of anti-gunners. 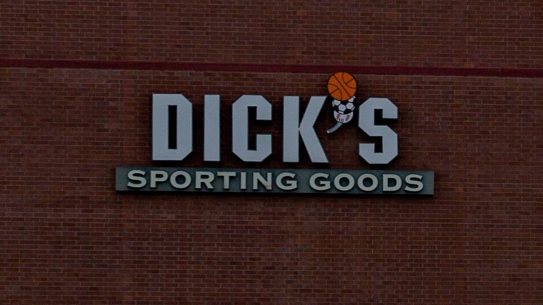 While Dick's Sporting Goods sales continue to drop, the company is still profitable, and...