0
SHARES
7
VIEWS
Share on FacebookShare on Twitter
As Dick’s Sporting Goods sales continue to drop, CEO Ed Stack has finally admitted that recent decisions might be a problem. In fact, he told investors the reaction could affect future revenue. However, Stack also blamed overall declines in gun sales. 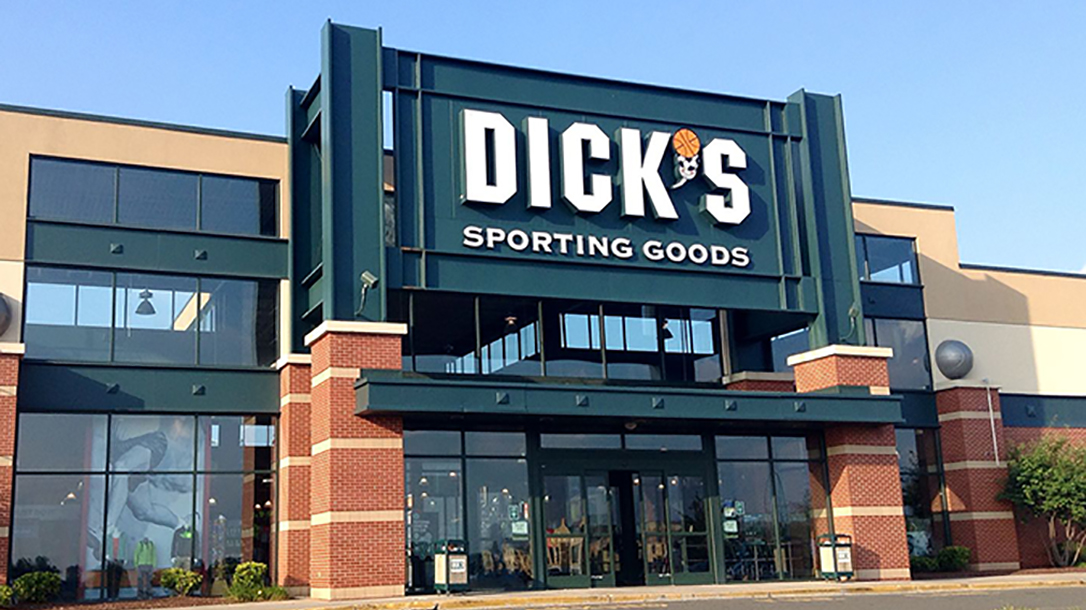 “In addition to the strategic decisions we made regarding firearms earlier this year, the broader industry has decelerated and remains weak as evidenced by most recent national background check data,” Lee Bolitsky, Dick’s chief financial officer said in an earnings call, according to USA Today. “We believe this also contributed to the decline.”

The company also said a major cause was declines in sales of electronics and hunting gear. Sales of both types of products dropped by double digits for the company, which led to a revenue drop of 4.5 percent. Also, sales at stores open at least 12 months decreased by 6.1 percent from the previous year.

Now executives might be eliminating everything that could bring in folks who own guns. During the earning calls, Stack revealed that the retailer removed hunting products at 10 locations. Additionally, the company said it might do the same at all locations.

Now despite the drop in sales, the company also reported an increase in profit of 2.5 percent. This was achieved through higher margins and cost management.

While many gun owners are already avoiding Dick’s, removing hunting products will just continue this trend. Hunters who might agree with some gun-control policies won’t have a reason to go in. However, it might make sense in a way. If the company brands itself as a sports store, eventually the outrage over its gun policies will go away. Sure, some folks will never forgive, but most will walk in if there is a specific item needed  or there is a good sale.

If Dick’s Sporting Goods doesn’t sell guns, ammunition or hunting gear, there is no reason to mention guns in regard to the company. Of course, this will take a while, but that is the point of cost management. The company remains profitable. If it can weather the storm for a while longer, Dick’s will probably be OK in the long run.