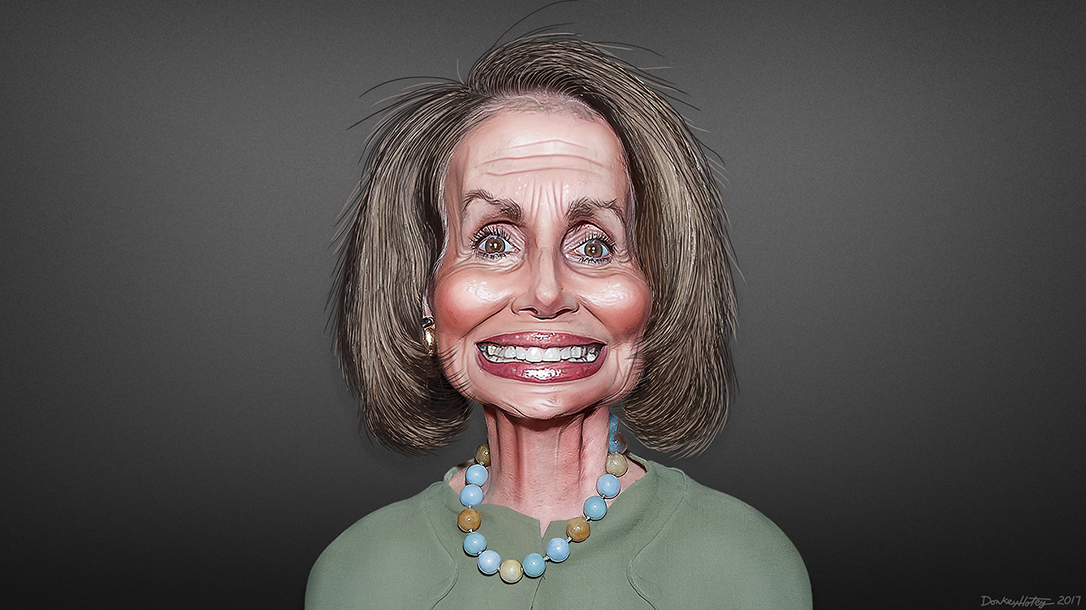 After the first of the year, the Democratic Party will control the House of Representatives. This gives pro-gun advocates something to worry about, especially since the party is planning several gun control laws, including one on federal background checks.

Rep. Mike Thompson of California has said he will introduce a bill regarding universal background checks. In fact, he plans on introducing the bill early in the legislative session.

“It will be strong legislation to expand background checks, and I will have a very respectful show of [co-sponsors],” said Thompson, according to Politico. “I think you will see it happen in the first 100 days.”

Additionally, Thompson claims he will have bipartisan support for the bill. Thompson introduced a similar bill during the current session, and he wasn’t the only representative to do so. In fact, 14 Republican representatives introduced bills regarding federal background checks. However, Thompson has declined to name his Republican supporters. House Democratic leaders, including soon-to-be Speaker Nancy Pelosi, have long supported universal background checks, along with other anti-gun laws.

“The new Democratic majority will act boldly and decisively to pass commonsense, life-saving background checks that are overwhelmingly supported by the American people,” said Nancy Pelosi in a statement.

Now certain groups will obviously oppose such a bill, with the National Rifle Association in the forefront. In fact, even if federal background checks pass the House, it will probably die in the Senate. Of course, it will face opposition in the House, even with some Republican support.

Rep. Richard Hudson of North Carolina has already come out against the proposed bill, saying that criminals don’t go through background checks to obtain firearms.

“Universal background checks has always been a red herring,” said Hudson. “It’s something that sounds very commonsense and probably polls very well, but there’s not a single commercial gun transaction in America that doesn’t have a background check.”

As such, pro-gun advocates claim that this is merely a start for registration of firearms, which would lead to the government taking firearms from citizens.

Currently, this bill shouldn’t be a concern for gun owners, as it probably will not become law at this time. However, it could be the start of a bigger argument leading into the 2020 presidential election. 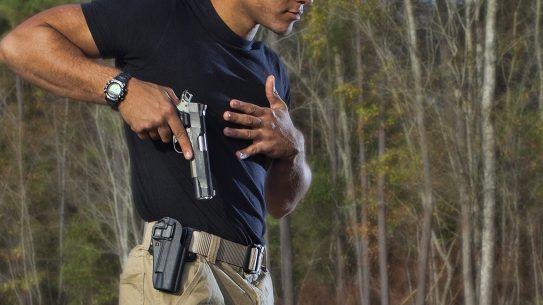 One of the most important factors of presenting a handgun is the draw, however,...