A few years ago, a University of Alabama associate professor, Adam Lankford, released a study claiming the United States lead the world in mass shootings. The media promoted this study everywhere at the time, along with anti-gun politicians. However, he never released his research for peer review. So, John Lott, with the Crime Prevention Research Center, decided to research the subject. Lott’s results were much different. 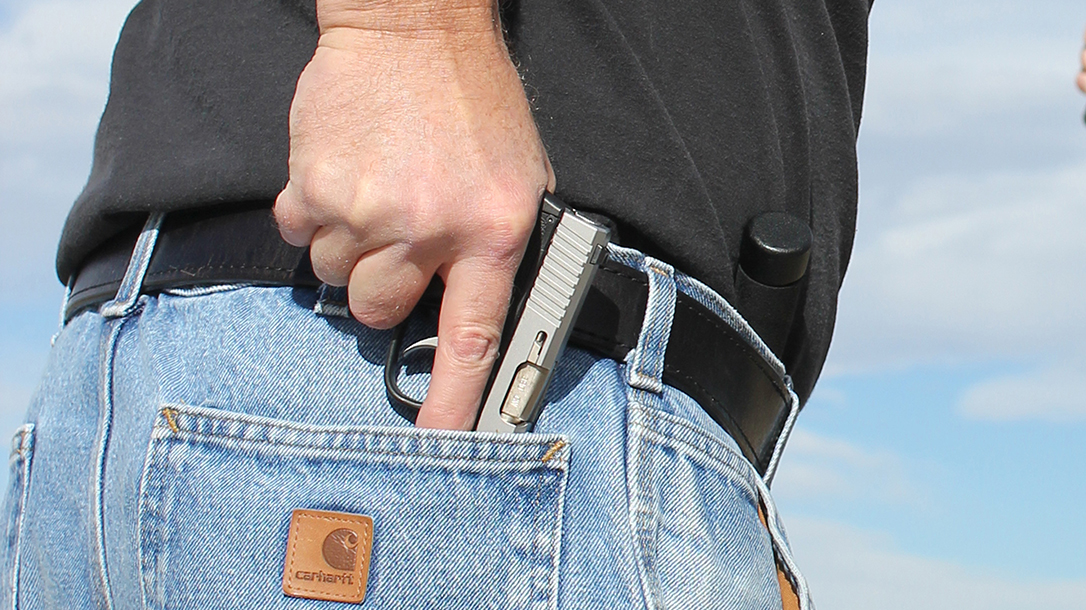 Lott and the CPRC tried to obtain copies of Lankford’s research for a peer review. In fact, peer review is the standard for determining whether research results are legitimate. However, Lankford didn’t respond to Lott’s requests. Nor did Lankford respond to other researchers, or media groups, that requested his research. So, Lott conducted his own study, which basically destroys Lankford’s study. And Lott released his research.

Lott determined that Lankford either missed or ignored thousands of shootings around the world. Some problems Lott listed were that many countries didn’t speak English and often governments don’t collect data on shootings. This is particularly a problem for shootings before the advent of the Internet, which didn’t become available to the masses until 1991. So, most shootings would have only been reported in local media outlets in the country’s native language.

As such, Lott claims that if Lankford missed any shootings because of language barriers or lack of information, his entire conclusion “falls apart.” While Lankford claimed there were only 202 shooting worldwide, Lott found 3,081 mass shootings in countries other than the U.S. In fact, Lott determined that the U.S. doesn’t even rank in the top 50 in the number of attacks per capita or in the murder rate.

John Lott and the CRPC have conducted numerous studies on guns and crime. And he has been very forthcoming with his research. Over the years, he has determined that gun-control laws do not reduce gun violence. In fact, he determined exactly the opposite and even chronicled that research into a book called More Guns, Less Crime. 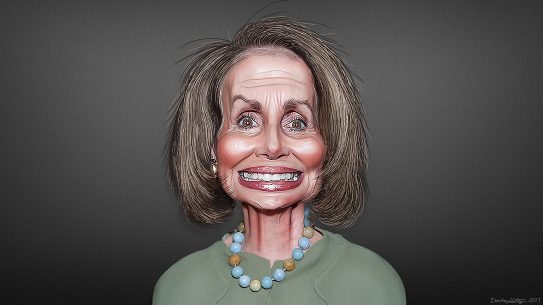 Democratic leaders in the House of Representatives have stated they will move quickly to...