Back in November, Bryant and Lauren Swenson were driving near Mai Mahiu in Kenya. As the pair rounded a dirt road curve, they narrowly avoided a machete attack via situational awareness and quick action. 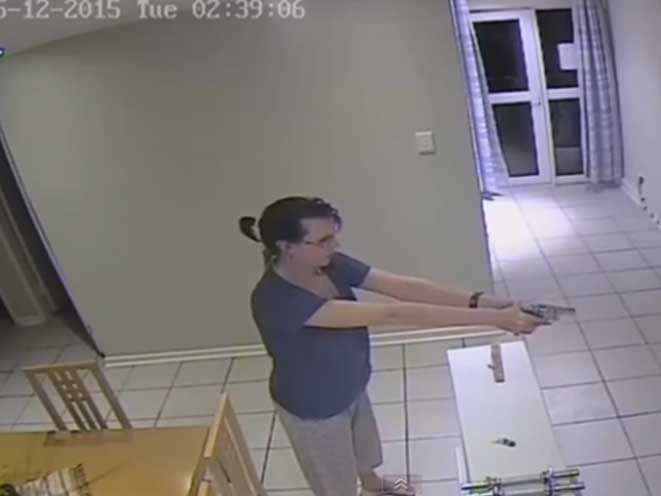 Video shows the Swensons driving when they meet a white van. They pulled over to let the van pass, which reveals three masked men in the road holding machetes. Its hard to tell whether the men robbed the van, but their intent is pretty obvious regarding the Swensons.

Like most people would, Bryant, who was driving, quickly hit the brakes. However, it was his next move that probably saved their lives, or at least money and possessions. After stopping, Bryant reversed to provide enough time to raise the windows on the Land Cruiser. Then, as the assailants charged, he hit the gas and punched straight through to safety.

According to The Sun, the couple, who moved from Utah to Nairobi to start a CrossFit gym, credited quick thinking and the grace of God for their survival on social media.

“Our fitness can prepare us for life, but there are times when things happen so fast that we can only give credit to God for His protection,” wrote Bryant.

Bryant even stated that one of the assailants had a gun in his waistband, but couldn’t bring it to bear in time for it to make a difference. It’s difficult to tell whether man on the left had a gun, but he was reaching at his waistband for something.

While a machete attack isn’t very likely in the U.S., such things can occur regularly in other parts of the world. Despite what some say, the U.S. is a very safe country overall. However, other types of attacks, such as robbery, rape and murder, do happen. And the best way to avoid these scenarios is via awareness of your surroundings.

If, however, you find yourself in a situation, quick action is the next step to survival, which is why training is so important. Good training teaches gun owners to think tactically at all times. Even in relaxed awareness (Condition Yellow) the mind should be constantly looking for potential tools and escape routes, in addition to danger. The mind must be quicker than the hand.

Now Bryant stayed calm and quickly figured out the best plan to avoid an attack. And it absolutely worked. The couple, along with their passengers, came through uninjured. 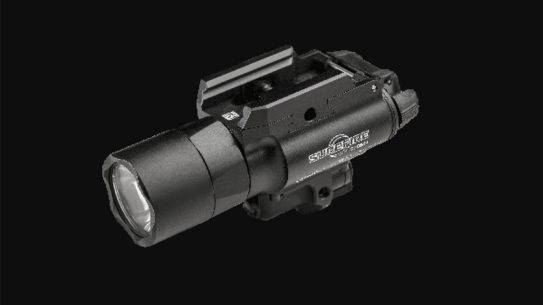 The SureFire X400U Weaponlight provides shooters with 1,000 lumens of target acquiring light, along...