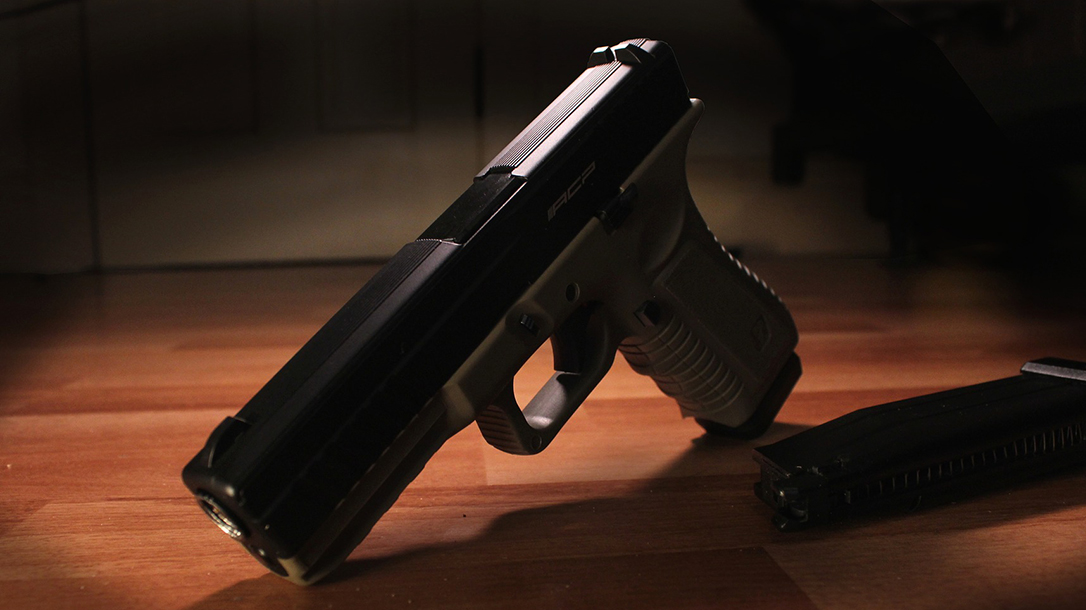 A criminal recently found out why you don’t bring a rock to a gunfight when a San Diego homeowner won that round. 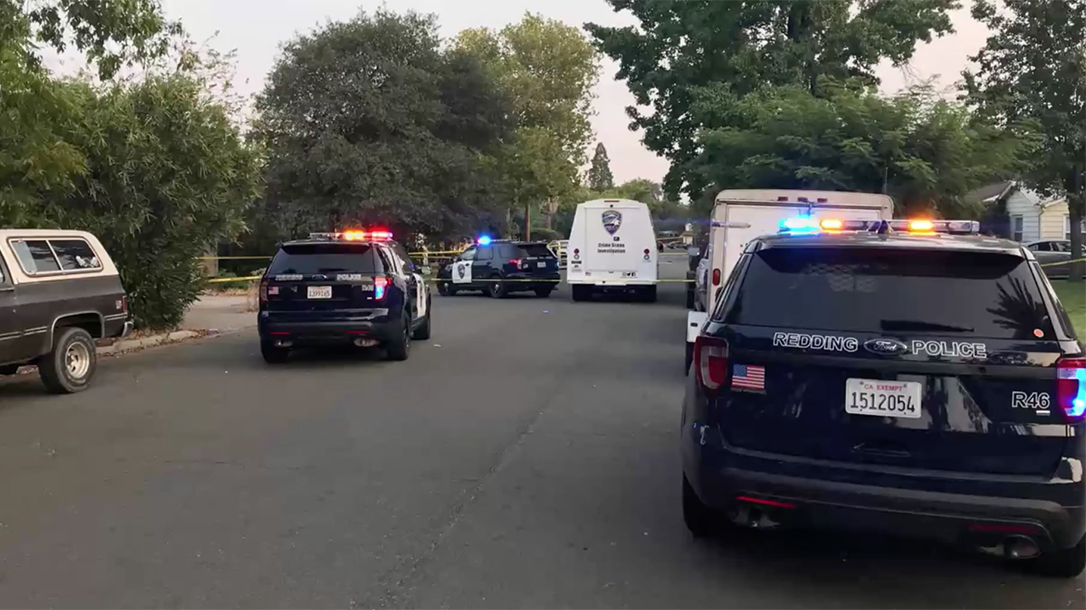 Last Wednesday night, according to KSWB, Broadway Heights neighborhood residents called police about a man using a rock to break car windows. They also claimed that the man was trying to force his way into a home. When that man, allegedly, broke the window of the San Diego homeowner with the rock and tried to climb in, the resident fired.

SDPD Lt. Benjamin Kelso said the intruder was hit at least once. Paramedics rushed him to Scripps Mercy Hospital, where he is expected to survive. Police are investigating, and have talked to the resident. Ultimately, the district attorney’s office will decide whether to press charges.

And while in most similar cases, it appears cut and dried, police do suspect the suspect and the homeowner were related in some way. This puts a different twist on the story that seems pretty unbelievable.

Rocks as weapons date back thousands of years, if not millions. Early humans used rocks as clubs and projectiles before learning how to shape rocks into tools. Even after the advent of metal, some cultures continued to use rocks as weapons. When England banned Scottish folks from owning swords and other weapons, they trained with rocks. Additionally, protestors have thrown rocks a tyrannical governments around the world. There have even been a few cases where protestors won, but it wasn’t because rocks were the better tool.

Even today, rocks can be effective weapons, such as in a slingshot. In fact, rocks are better than nothing in most cases, and in the right hands can be used effectively. A highly trained operator could probably use a rock to defeat many folks holding a gun. However, the average person isn’t highly trained, particularly criminals. And despite their use throughout history, a gun typically trumps rock every time. 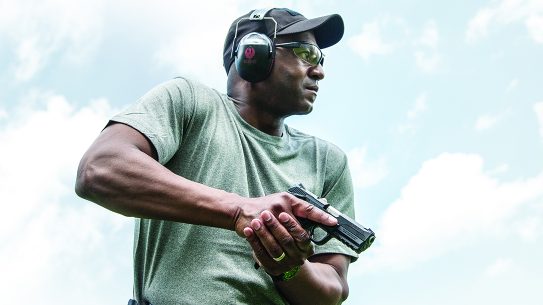 While trying to find a better way to track stolen guns in Georgia and...