Why You Should Consider a Tactical Pen for Self Defense

Some uphold Tactical pens as the best weapon for “non-permissive environments.” Others derided them as security blankets for insecure survivalists. The truth is probably somewhere between the two extremes. A sturdy metal pen can be jammed into an attacker’s eye or throat. Or even jammed with great force into the chest, arm or the top of the hand to create a reaction. That reaction can range from a moment’s opening for a follow-up punch or kick to completely neutralizing the attack. While most of the time a purpose-built tactical pen won’t escape notice under close scrutiny, it will fly under the radar at a casual glance. This is its function — to pretend to be something it is not until such time as it is needed for self-defense (or to sign a credit card receipt). 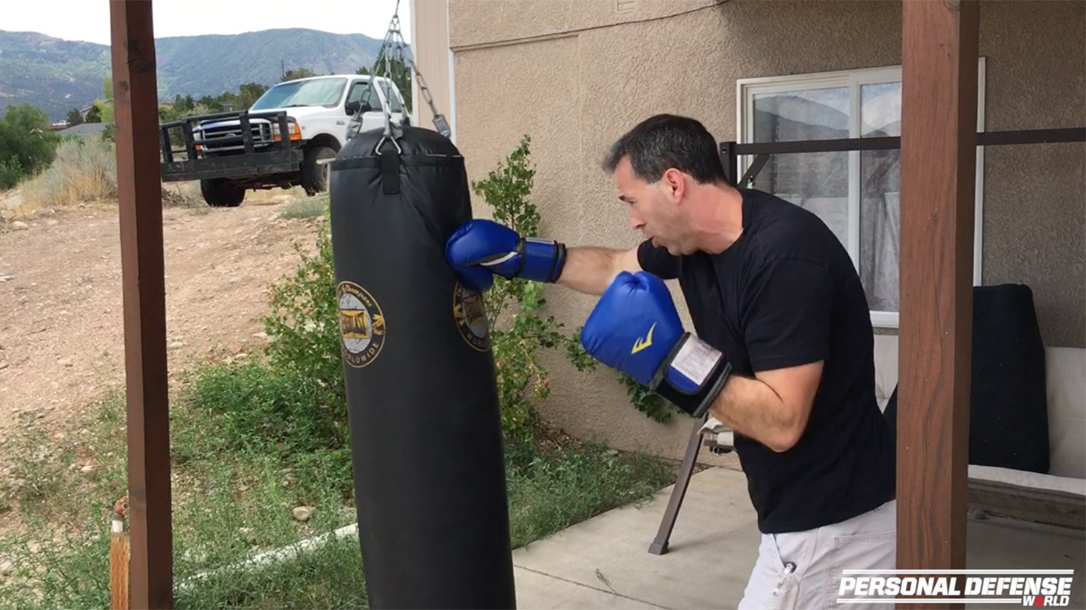 Purpose & Place For a Tactical Pen

Tactical pens are more known to the public now than ever before. This means their profile has been raised accordingly in the minds of authorities and citizens alike. There is also the fact that, compared to an ordinary writing instrument, tactical pens are clearly machined, well-made weapons. The fluting, knurling, logos from knife and gun manufacturers — these are all dead giveaways on close examination that the pen in question is a little more than a pen.

Does this mean that a purpose-built tactical pen exists only to make some of us “feel better?” No. The tactical pen still has a place for the modern prepper, survivalist and armed citizen. It is very often legal; it can do more, because it is a pen, than a purpose-made yawara, kubotan or other pocket self-defense implement; and it is vital in those instances where one needs a pen to write a note or sign a document; and it is extremely strong and typically quite well made. Most “ordinary” pens will never be as robust as a tactical pen. Also, tactical writing instruments are intended to be reused with ink refills, making them an environmentally friendly option.

Using a tactical pen is simple and intuitive. The easiest way is to employ a hammer-fist grip, with the pen projecting from the top or the bottom of the fist. You can slam the tip of the pen into muscle tissue to cause an attacker to react, creating an opening for a follow-up strike, or you can ram the pen into his eyes or throat in the hopes of neutralizing his attack.

Some tactical pens also offer aggressively crenelated tips that will rip an attacker’s flesh and draw blood. Companies advertise this feature as a “DNA catcher” option. The crenelations are likely more a liability than a benefit, given that turning a self-defense altercation into a bloody mess is probably not helpful. Still, it is an option on those models with jagged striking tips. Then, too, people can use  a tapered pen to pierce an assailant’s skin. This makes the pen a practical stabbing tool as well as a pressure-point weapon.

The tactical pen will not break as easily as the bones of your hand, nor does it feel pain. This alone is enough to make it useful for self-defense. That said, there is no need for elaborate tutorials demonstrating the use of the tactical pen. It’s a rigid poking implement, the operating theme being no more complicated than sticking the pointy end in the other guy. How you hold it can make a difference. However, if you use a secure grip secure and you drive it into the target with sufficient force, it can be used to good effect.

With all of that in mind, let’s look at some of today’s best options for your self-defense.

Both of these CRKT come in attractive nylon cases. Famed knifemaker Allen Elisheweitz designed the Tao 2 , while martial arts master James Williams (perhaps best known for his many Japanese-inspired knife designs for CRKT) created the Williams. Both are constructed of 6061-T6 aircraft-grade aluminum and intended as low-profile, contemporary-looking pens. The pens also accept Fisher Space Pen refills. The pocket clips are removable, but the Tao 2 requires a Torx driver to remove the clip, while the Williams’ clip can simply be removed after unscrewing the end of the cap. Both are stylish, high-quality writing implements that exhibit excellent fit and finish.

Smith & Wesson has an abundant line of tactical pens under its own name, while Schrade-made knives are part of S&W’s Battenfeld Technologies division. I obtained no less than eight of these tactical pens for this review, representing a full array of design options and styles. These pens use Parker-style P900 refills and have pocket clips that can be removed using a Torx driver. Multiple color options are available, making these an attractive alternative to the pervasive “tactical black.” The simplest are the tapered, knurled Military & Police pens. They have screw-on caps and are nicely straightforward in their operation.

The other S&W pens I tested were the tactical stylus models. These are arguably more relevant to the modern armed citizen, given the proliferation of touchscreen phones, tablets and other devices in our lives. Unscrewing the rubberized stylus cap reveals the ballpoint pen tip. The “butt” end of the stylus pens is conical for striking.

The Schrade-branded products, meanwhile, include survival models that have both removable whistles and ferro rods with striking plates for starting fires. Most appealing among these pens, though, would have to be the knurled and fluted Schrade tactical pens. These are stubbier, thicker pens that fill the hand and offer “clicky” operation that pen enthusiasts will find particularly satisfying.

A trip to your favorite online retailer like Amazon.com will provide you with any number of tactical pens. Some of these, even the off-brand Chinese imports, have interesting features. For example, I tested an Elenker tactical pen that offers sturdy alloy construction and a survival whistle for signaling in emergencies. I was also impressed with the Partstock stainless steel pen with its removable T-handle section. This allows the user to deploy the pen like a push dagger. Finally, the EDCGear Mini Tactical Pen was the only one of the pens tested that could be comfortably carried on a keychain. The ballpoint section unscrews from the pen body and can be reversed and reattached for writing. No matter what features you prefer, there is a tactical pen available for you.