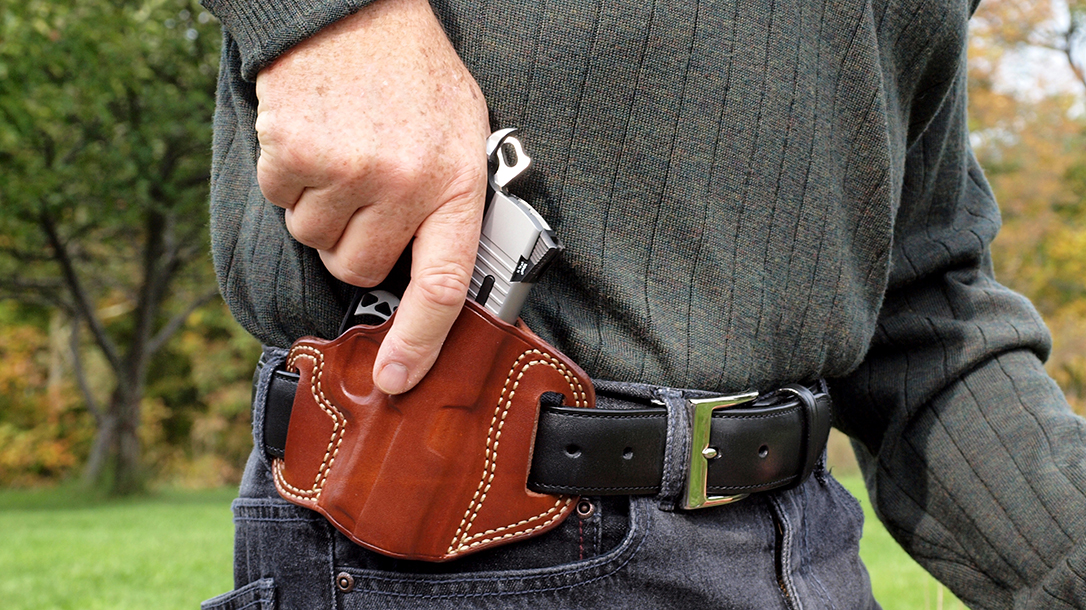 While most people consider the Lone Star State to be very pro gun, Texas lawmakers are planning to look at 19 new gun laws next year. 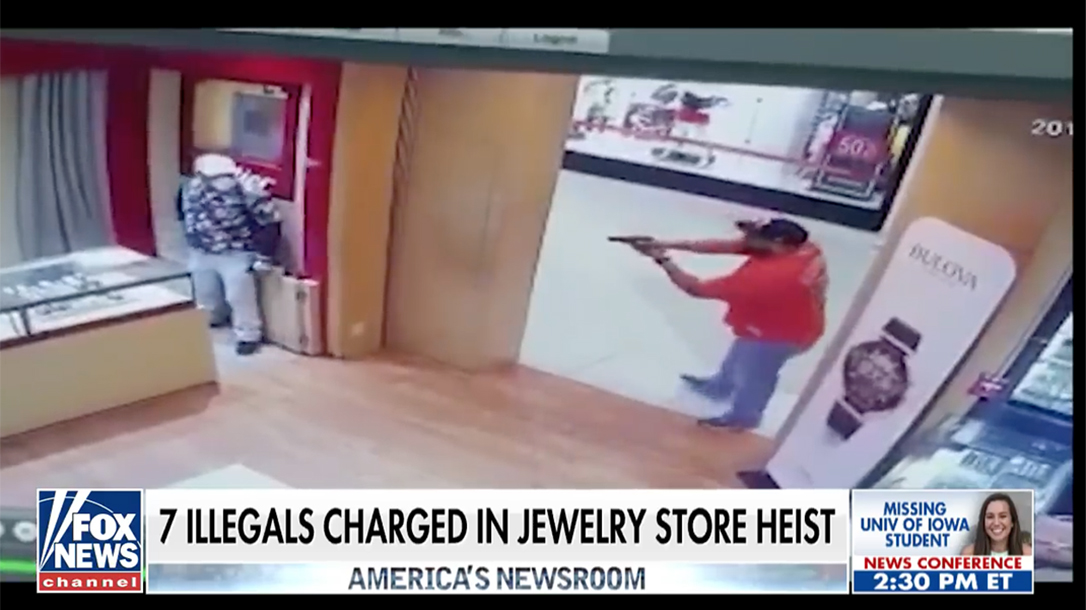 Now gun owners will oppose most of the laws being considered, but some would be good for the pro-gun crowd. This includes “Constitutional” carry. However, one bill that lawmakers will consider is a “red flag” law.

Red flag laws allow police to remove firearms from people that courts deem as a danger to themselves or others. Sure, police will have to obtain a warrant, but in many cases the burden of proof is quite low. In fact, there have already been issues in some states. In Maryland, Anne Arundel County officers shot a man while trying to seize his firearm under the law. The man’s sister requested the order, but his niece claimed later that her uncle “wouldn’t hurt anybody,” according to CBS News.

Gov. Greg Abbott originally launched the debate over red flag laws in Texas after the Santa Fe High School shooting. However, Abbot has since pulled his support on this issue. Lt. Gov. Dan Patrick has also said he won’t support this law. However, this hasn’t stopped two Texas lawmakers from wanting to introduce this bill, claiming that it would include due process for gun owners. Others, of course, believe this would be untrue.

Other Bills By Texas Lawmakers

Now Texans have long openly carried long guns without a permit. However, a permit is required to carry concealed. If Constitution carry is approved, gun owners could carry handguns without having to obtain a concealed-carry permit. Texas lawmakers have introduced this bill before, but it never seems to make it a vote.

Also, some lawmakers want to pass a law making buying a gun at a gun show without going through a NICS check a misdemeanor. Proponents say they just want to close the “gun show loophole,” but opponents say this is simple another way to implement universal background checks.

Another issue some lawmakers want to consider is 3-D guns. Rep. Terry Canales wants to require makers of 3-D guns to obtain a unique serial number from the from the Texas Department of Public Safety.

Now there are other gun laws being considered by Texas lawmakers. Some might pass, while others won’t. However, it is concerning for gun owners that some of these laws are being considered in Texas. 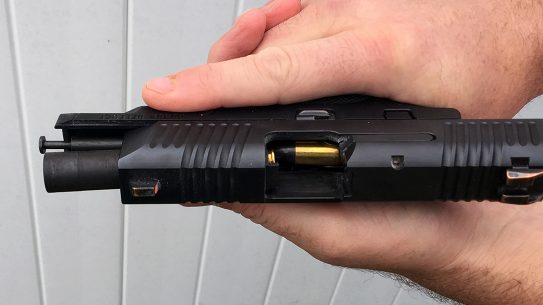 Stoppage Drills: How to Get Your Gun Back up and Running

You can be in some serious trouble if your handgun goes down during a...