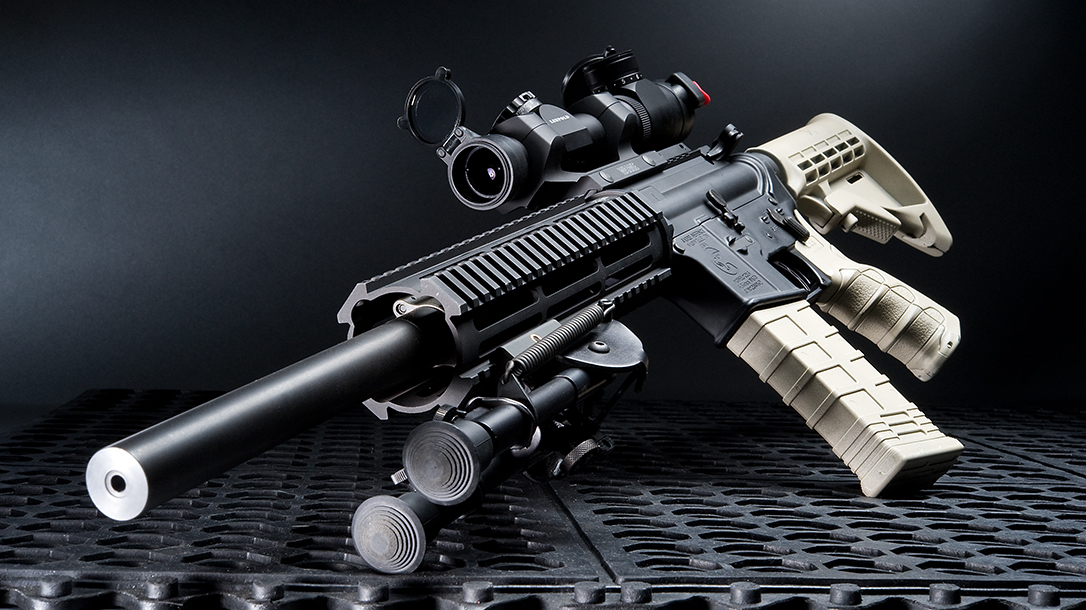 As promised, anti-gun politicians in both the House and Senate have moved quickly to change federal gun law. This time, they are going after gun with bills expanding background checks to private gun sales. In fact, they submitted those bills in both houses on the same day.

House Speaker Nancy Pelosi even held a press conference on the legislation that featured former Rep. Gabby Giffords, who has become a major gun-control proponent since she was involved in an attack eight years ago on Jan. 8. In fact, the representatives named the bill H.R. 8 and submitted in eight years to day in honor of her surviving the attack. A few days before the ceremony, Giffords made a statement that said this “marks a critical first step…” according to WRDW. Rep. Mike Thompson of California co-sponsored the legislation, as did nine other representatives, including five Republicans.

Additionally, Senators Chris Murphy and Richard Blumenthal, both of Connecticut, submitted similar legislation expanding background checks. This means that both the House and the Senate have bills that would criminalize all private gun sales. Supposedly, the bill makes exceptions for family gifts, but this can’t be confirmed at this time; H.R. 8 has not made it to the federal register yet.

The Senators Murphy and Blumenthal both admit that it will be difficult to pass this bill in the Senate, but believe that pressure will increase if the bill passes the House, according to the Washington Times.

For years, anti-gun politicians and groups have blamed guns for mass shootings and other violence in the country. These people want stronger gun laws that limit access and availability to certain types of guns. This includes handguns and what they deem as “assault weapons.” This is despite the fact that there is countless evidence showing that stricter gun laws do not prevent gun violence. In fact, this bill expanding background checks to private gun sales would not have prevented Giffords’ attack. The shooter in the Tucson attack passed a background check to purchase the guns he used.

Additionally, criminals do not typically purchase firearms legally. They either steal them, or use “straw” purchasers to get them from dealers, both of which are illegal. However, what’s probably the most interesting part to gun owners is Giffords statement saying this is just the start. In 2018, state legislatures passed numerous gun laws. Newsday reports that 126 gun laws passed in state legislatures. Some increased gun rights, however, many others did not. Numerous state laws now limiting access to firearms. These include raising the age to purchase firearms, red flag laws allowing removal of firearms in certain cases and bans on specific firearms and components.

Once the text is posted, you can read H.R.8, and see its co-sponsors, at house.gov. 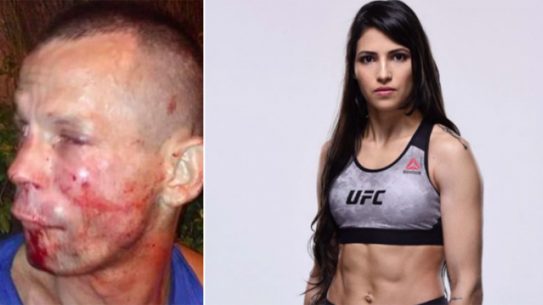 In a city of more than 6 million people, an alleged mugger just happened...