Brazilian President to Level Playing Field for Citizens Against Criminals

0
SHARES
0
VIEWS
Share on FacebookShare on Twitter
While the new U.S. Congress looks at ways to restrict access to gun by citizens, the soon-to-be Brazilian president plans to do the opposite. In fact, Jair Bolsonaro campaigned on giving private citizens the ability to protect themselves. 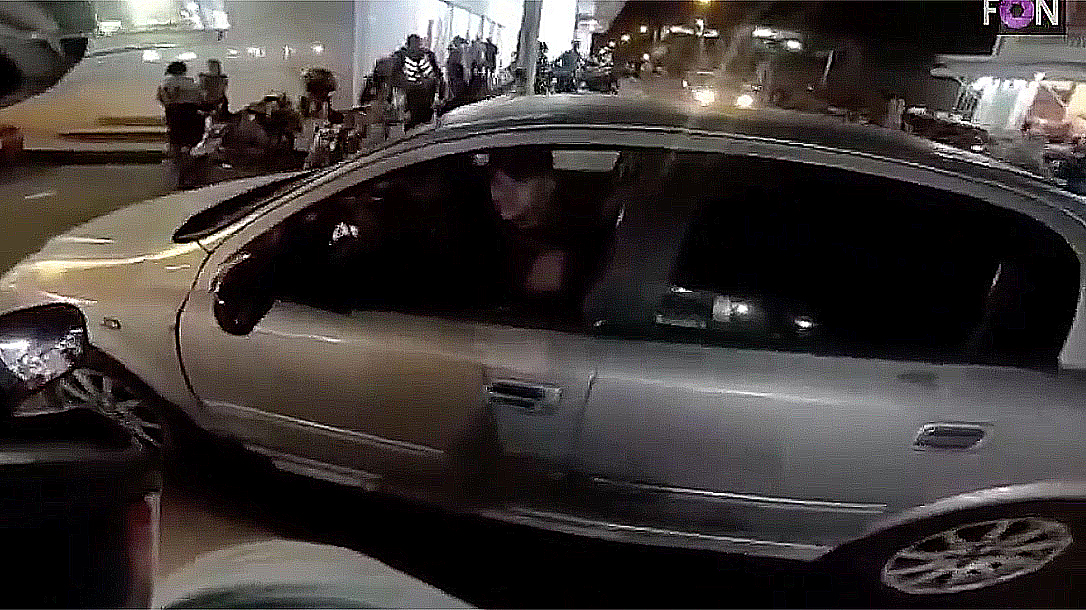 Just recently, Bolsonaro tweeted “By decree we intend to guarantee the POSSE of firearm for the citizen without criminal antecedents, as well as make its registration definitive.”

For the past few years, Brazilians have wanted firearm laws to lessen so regular citizens could defense homes and persons. In fact, the Wall Street Journal recently reported on numerous Brazilians who would like access to firearms. All of them have been attacked by men with guns. One has been robbed repeatedly, while another had his wife sexually assaulted and now walks her home daily. In fact, over the past few years, Brazilians have become more afraid.

Currently, Brazilian law make obtaining a firearm very difficult. While technically guns are legal, regular citizens must show they have a need for a gun at home. Additionally, they must have a clean criminal record and and pass a psychological aptitude test. Even then, citizens cannot carry a firearm outside of their homes for self defense.

Bolsonaro, who happens to be a former Army Captain, has long promoted lightening the guns of the country he serves. His experience shows that bad people already have guns and good people need a way to fight back.

“Weapons are tools, inert objects, that can be used to kill or to save lives. This depends on who’s holding them: good people or bad guys,” his policy document states, according to Bloomberg.

Back in December, in anticipation of Bolsonaro’s win, lawmakers started working on legislation that would give him the tools he needs to expand gun rights. In fact, this law awaiting a vote would begin by easing taxes on firearms and lowering the legal age from 25 to 21. More so, the law basically revolves around Brazilians having the right to use firearms for self defense, as a matter of law.

Of course, numerous groups and people oppose these changes. In fact, one survey reveals that almost 60 percent of Brazilians believe firearms should be prohibited. However, despite this revelation, most predict that the gun laws will change, leveling the playing field in favor of law-biding citizens.