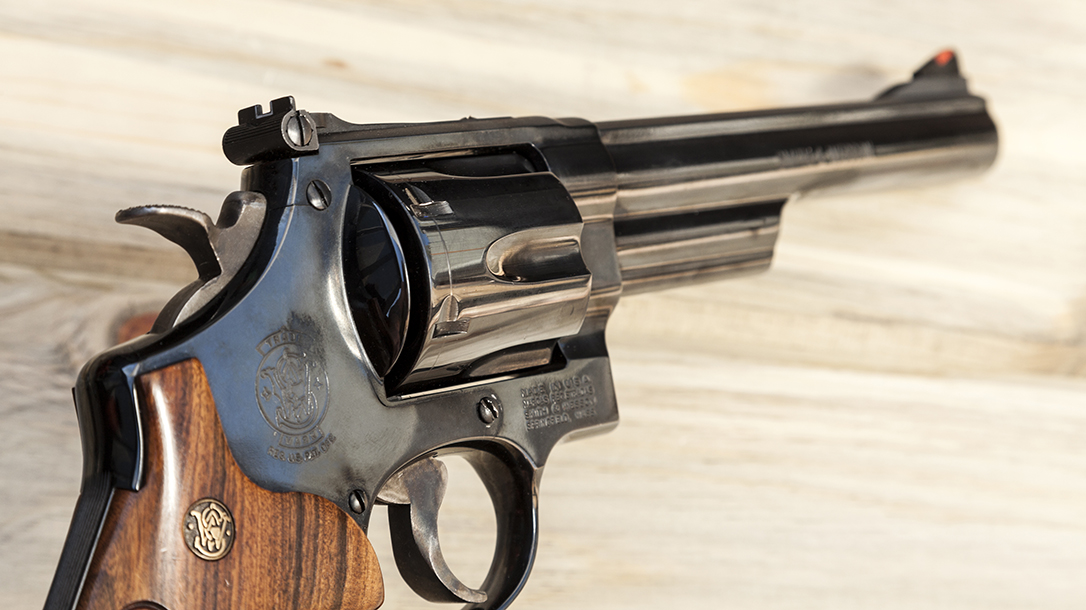 Chicago Tribune Columnist Admits Gun Control Is Not the Answer

According to ABC 7 News, the attempted robbery occurred just after 6 a.m. on Jan. 8. Surveillance video from a convenience store shows the suspect, later identified as Laavion Goings, pulling a gun on the unidentified woman. A struggled ensued, and the woman was able to pull her own gun and fire a single shot, hitting Goings in the neck. After the shot, the suspect fled while the woman took off in the opposite direction to get away.

After responding, police found Goings about a block away suffering from a gunshot would. Emergency personnel transported him to Christ Hospital. However, he died shortly after arriving.

“It’s tragic that he did die, but the lady had to do what she had to do,” neighbor Bianca Daniel told ABC 7. “She’s on a bus stop, probably going to work, you know, and she has to encounter that early in the morning. I’m kinda of proud that, like, that’s what she did because she stuck up for herself.”

The woman received a minor injury in the attack, but is expected to recover. Also, charges are not likely, as she was justified in her response.

Chicago Concealed Carrier Not the Only One

The area in question — Fernwood — isn’t the safest of areas. So, according to residents, women often carry guns for self defense. Of course, large portions of Chicago are considered unsafe. However, more Windy City residents are obtaining concealed weapon permits. While residents still have to jump through some hoops to obtain a permit, court rulings eliminated the city’s ban on handguns and concealed carry.

Residents who are at least 21 years old and pass a training course can obtain a concealed carry permit. In fact, Illinois is now a “shall issue” state, but law enforcement agencies can object for specific reasons. These reasons include reasonable suspicion that the applicant is a danger to himself or herself or others, or a threat to public safety. As of 2017, Illinois residents have obtained almost 250,000 permits to carry, according to the Crime Prevention Research Center. Still, Chicago has one of the highest murder rates in the country. Hopefully, this will change as more residents obtain the means for self defense. 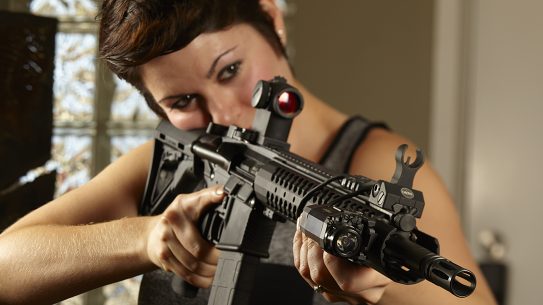 There are many reasons to use an AR-15 for home and self defense, and...