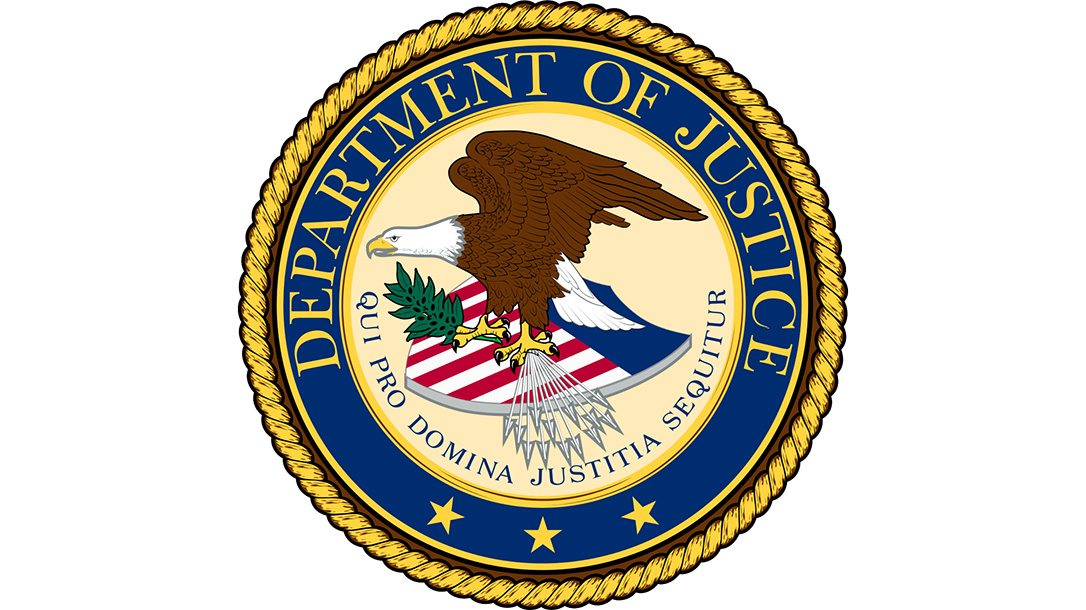 Photo by Department of Justice
Comment(s)

For years, anti-gunners have pushed universal background checks as a means to reduce violence. They also claim that the so-called “gun show loophole” must be closed to make America safe. However, a Department of Justice study shows that most criminals don’t obtain guns from shows; nor, do they buy through legal channels. Most criminals steal them or buy them through the black market, just like gun rights folks claim. 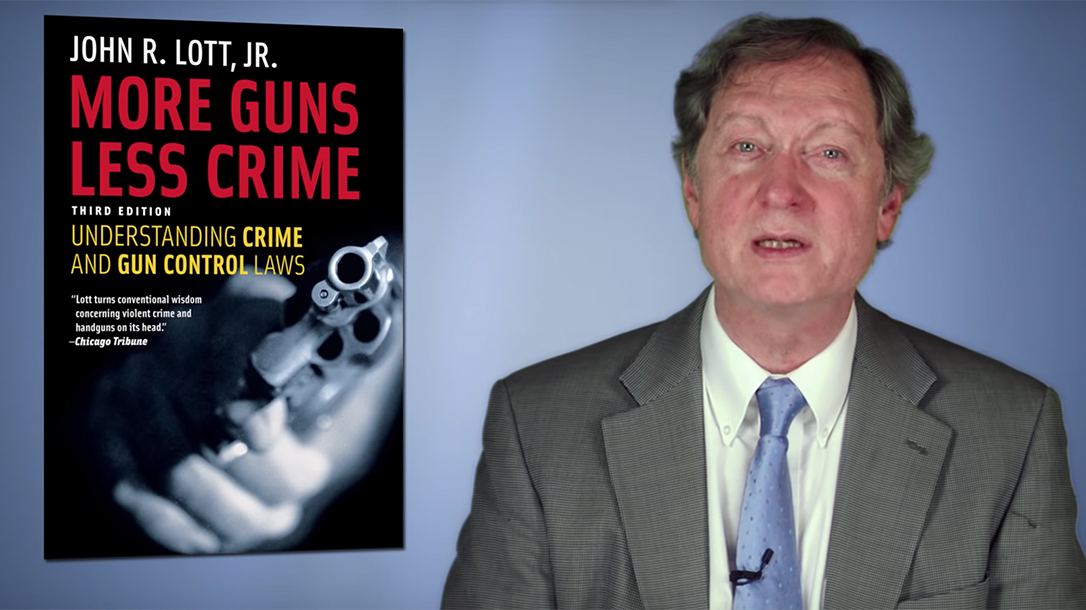 The DOJ conducted the study in 2016, talking to prisoners at both the state and federal level. Titled “Source and Use of Firearms Involved in Crimes: Survey of Prison Inmates, 2016,” the study states that 21 percent of state inmates and 20 percent of federal inmates possessed a gun when they committed their crime. This goes up to 29 percent for state and 36 percent for federal if serving time for a violent offense.

However, the most interesting information for gun owners is that only 1.3 percent of prisoners who used a gun in the commission of their crimes obtained that gun via a retail source. And only .8 percent obtained it at a gun show. Most criminals — 43 percent — obtained guns illegally through a black market. After that, they got them from friends or family, followed by found at location of a crime or brought by someone else. In fact, 90 percent of inmates report not obtaining a firearm through retail means.

What the Department of Justice Study Means

For many this study won’t change anything. These people have decided that guns are immoral machines, rather than tools used that can be used for good or evil. However, some might realize that anti-gun politicians are pushing laws that will not make a difference in gun violence. If less than 1 percent of criminals use a rifle in a crime, then what is the point of banning semi-auto rifles? Also, how would universal background checks work to prevent violence if criminals don’t go through background checks?

The simple answer is they won’t. So, why are anti-gunners pushing so hard for something that will not reduce violent crime in any way? Because the issue isn’t about crime, its about guns. The only way these laws will work is with a gun registry that maintains records on all guns, or at least those owned by law-bidding citizens. Criminals have already shown they won’t submit to society’s laws, so they won’t register their firearms.

This Department of Justice study doesn’t mean much. Gun rights advocates already know this, and anti-gunners will simply ignore it. It is, however, a tool that can be used to convince non-gun owners that certain media groups don’t promote the truth. Instead, they push the anti-gun agenda. Blood didn’t spill in the streets when states enacted concealed carry, nor when stand your ground became law in many places. And eliminating guns won’t stop gun violence. 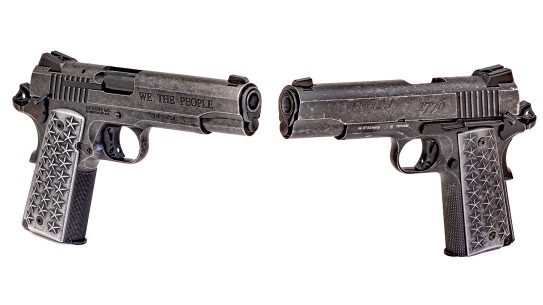 Testing the SIG We the People .45 Against the CO2 Model

Pairing the Sig We the People .45 with the CO2 model gives shooters a...