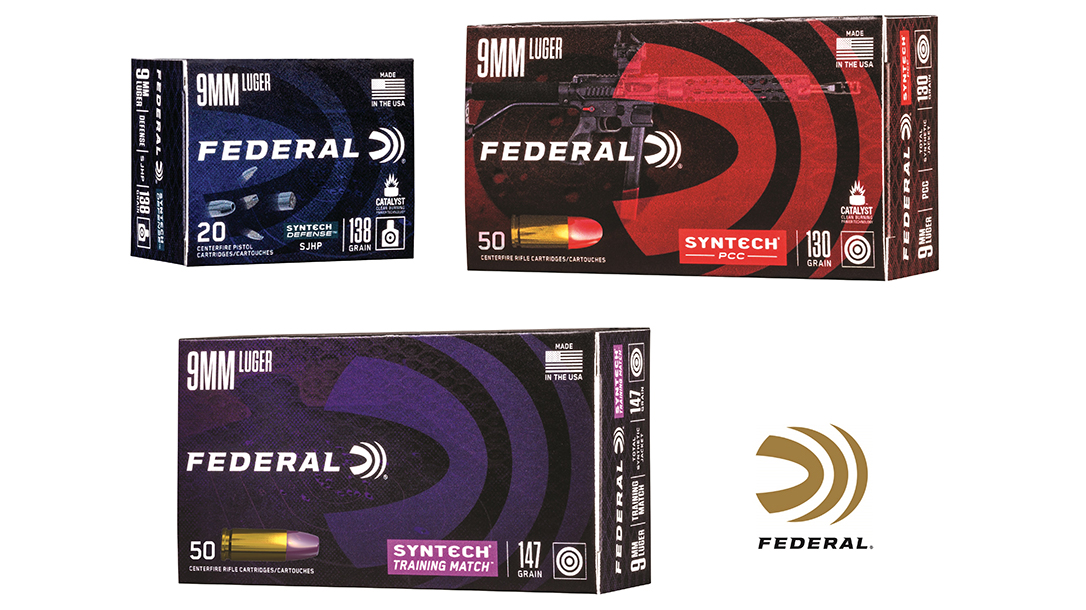 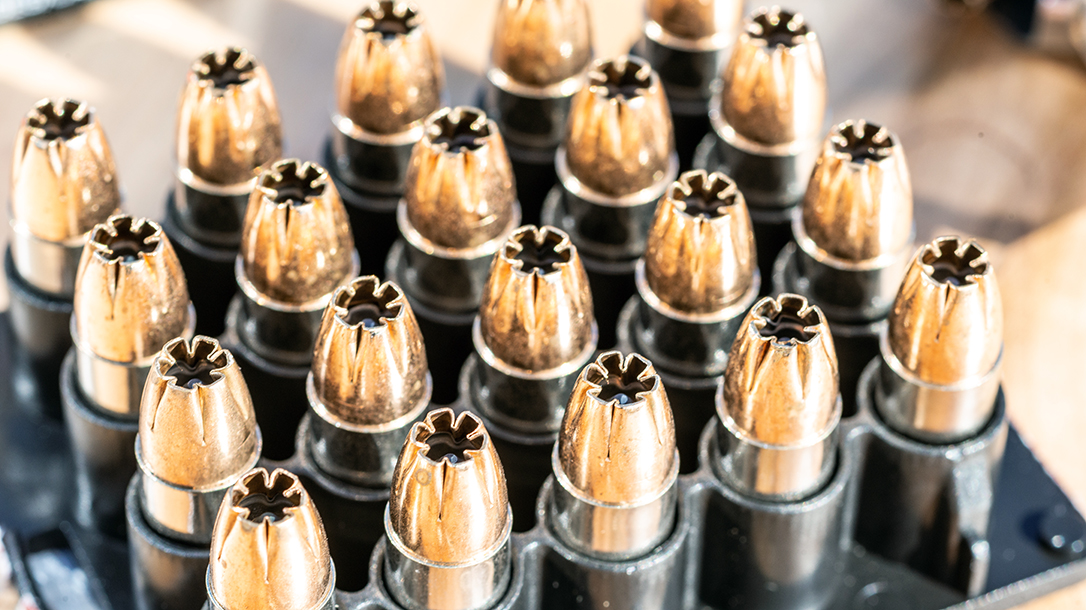 The company first launched Federal Syntech ammunition as a way to reduce wear caused by metal contact between the bullet and barrel. The polymer-encapsulated prevents metal from touching the barrel. This also eliminates both copper and lead fouling, as neither touches the barrel. Additionally, Federal used specialized, clean-burning powders and an exclusive Catalyst primer. Together, these components keeps guns cleaner, which means more and better shooting. Additionally, not having a copper jacket minimizes splash-back when shooting steel targets. This makes shooting safer, especially in competition environments.

Syntech Defense features a hollow-point bullet that separates into three segments and a deep-penetrating core on impact. The core penetrates 12 to 18 inches into ballistics gel and heavy clothing. This, of course, is critical for self defense, especially in winter when heavier clothing is typically worn. Additionally, the three segments each create secondary wound channels, which adds to the terminal effect. The company produces Syntech Defense in 9mm, .40 S&W and .45 ACP.

Federal designed the PCC ammunition to run flawlessly in pistol-caliber carbines, particularly in competition carbines. In fact, the company optimized the velocity and accuracy of the loads for carbine-length barrels. These loads also have a bullet profile that provides reliable feeding and accuracy in a variety of platforms. Syntech PPC is available in 9mm 130-grain loads.

Training Match ammo benefits shooters by providing the same velocity, trajectory and point of impact as equivalent Federal Personal Defense HST and Tactical HST duty ammunition. This allows shooters to train with loads that match self-defense loads at a significantly lower price. Training Match is available in two 9mm loads, as well as in .40 S&W and .45 ACP. 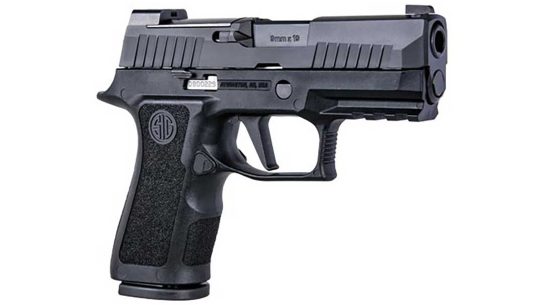